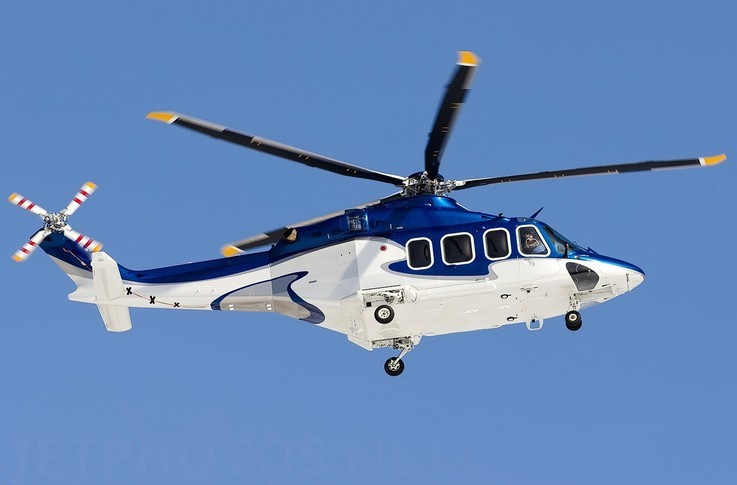 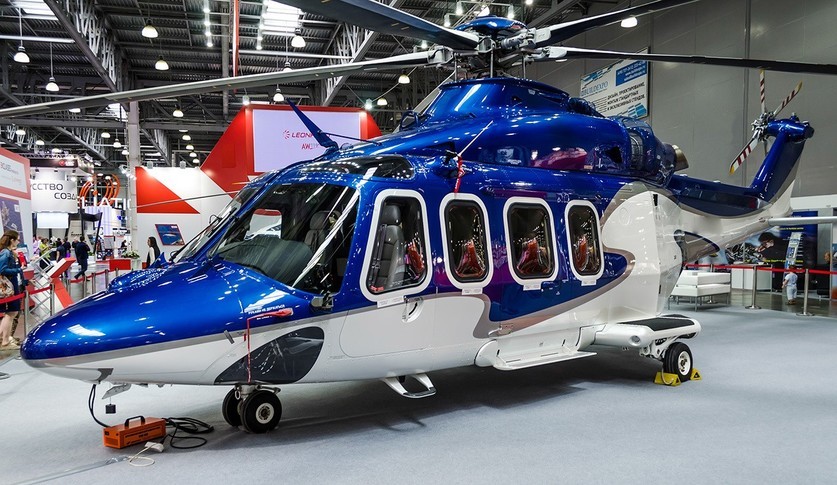 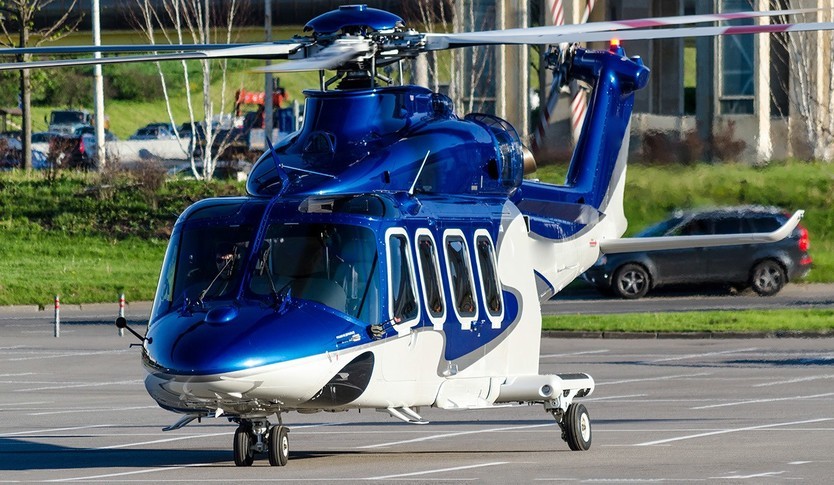 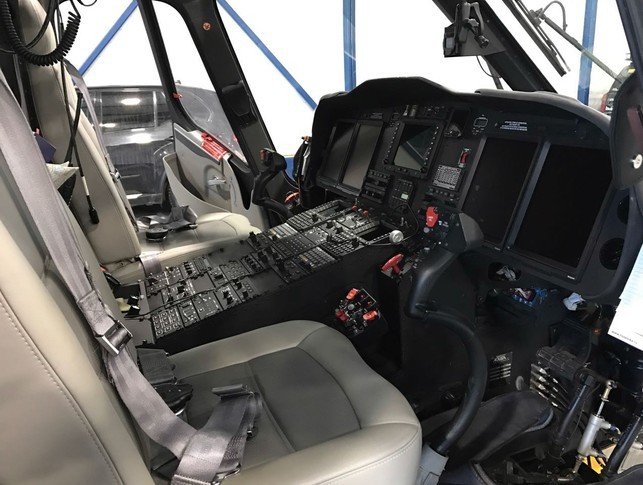 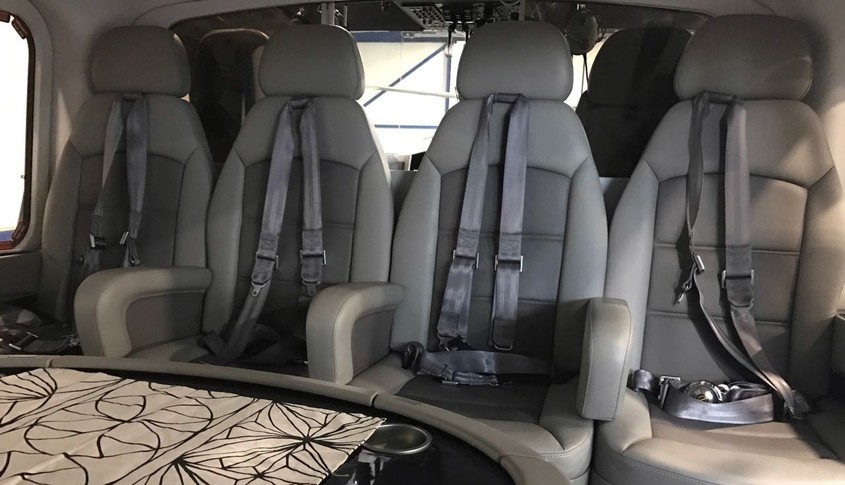 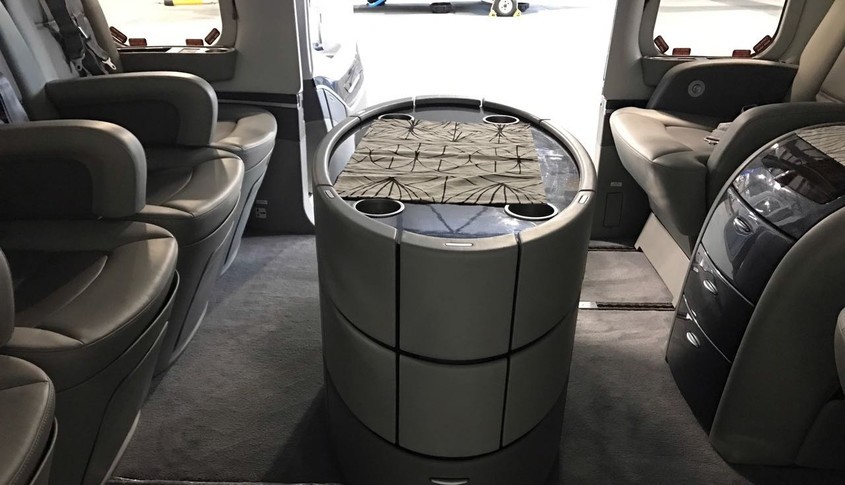 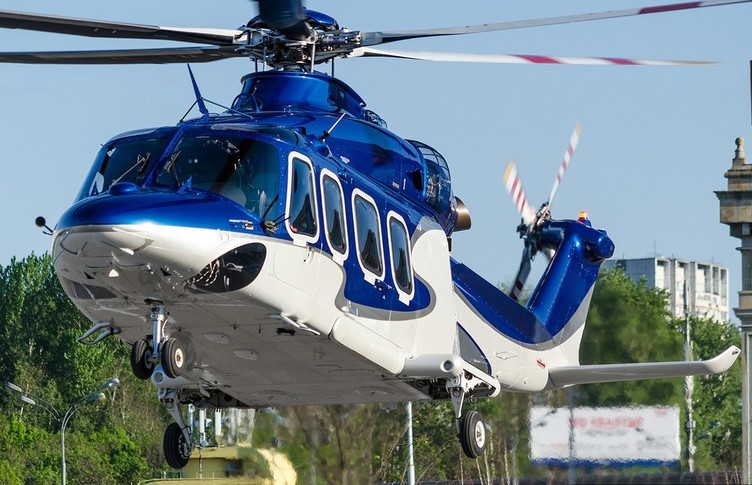 Click here to find out more about the Agusta AW139 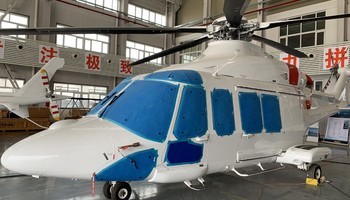 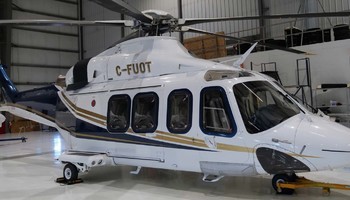 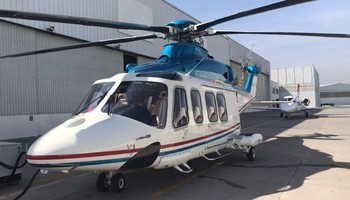