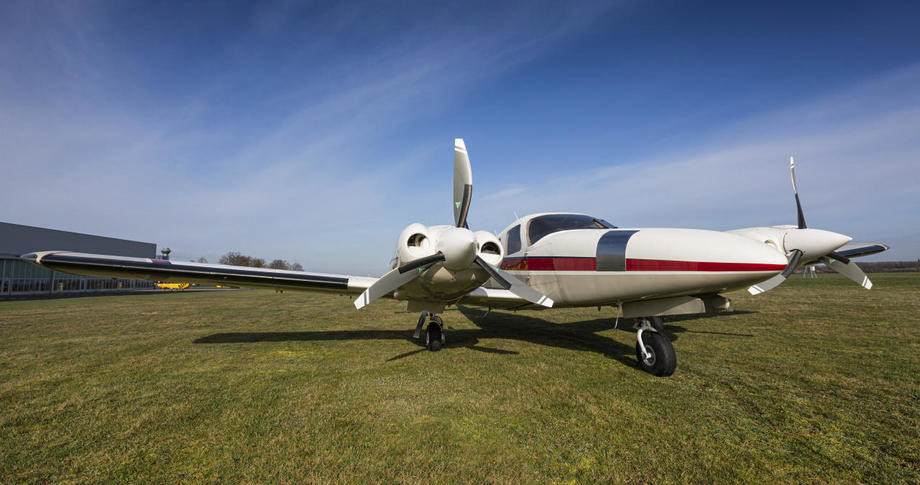 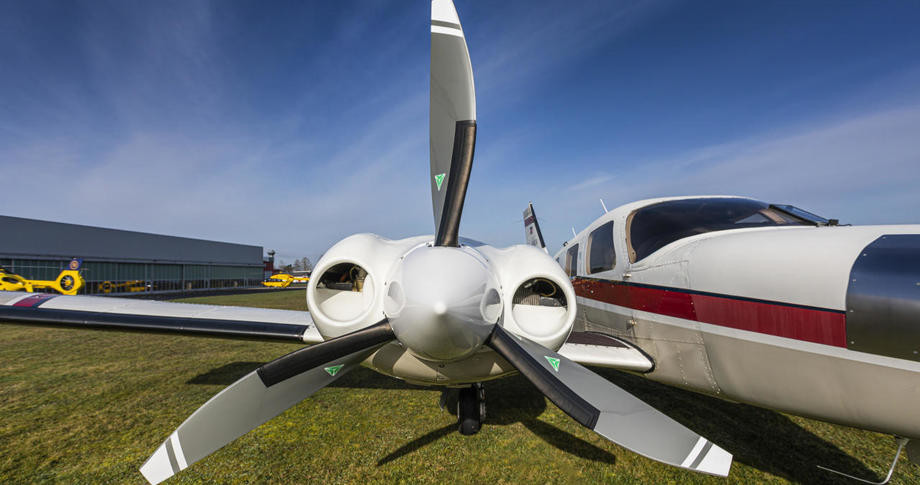 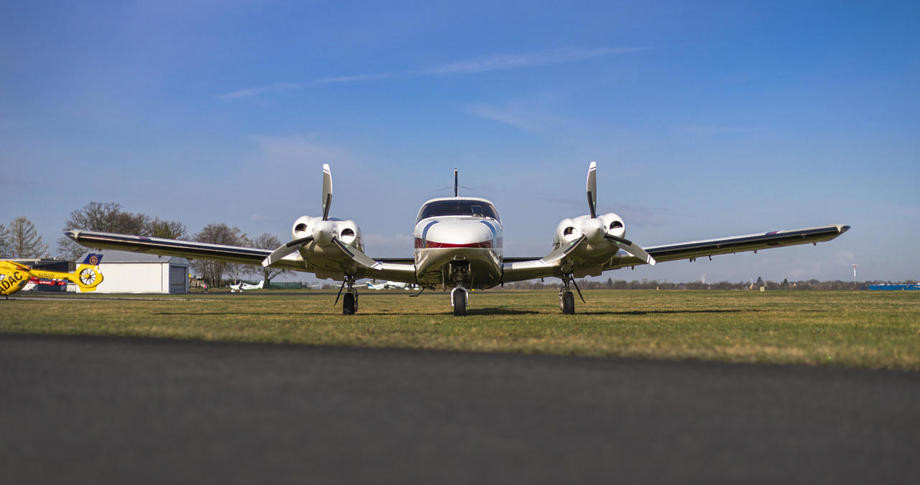 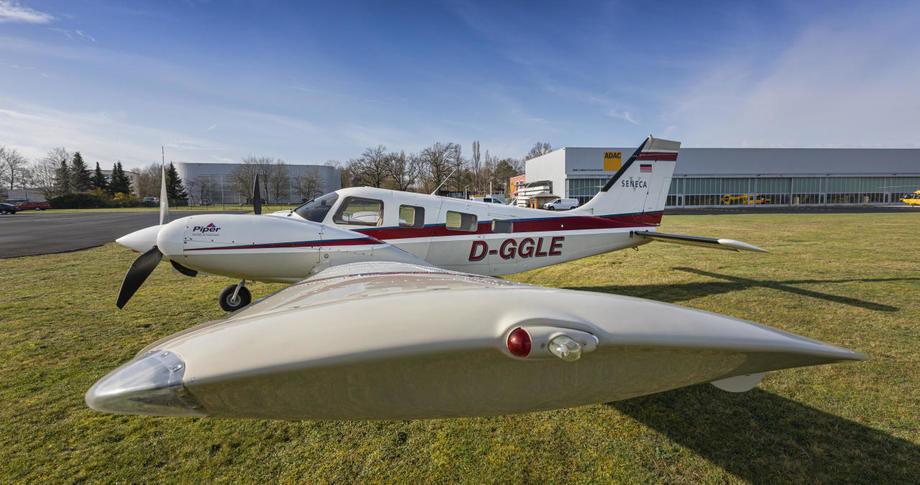 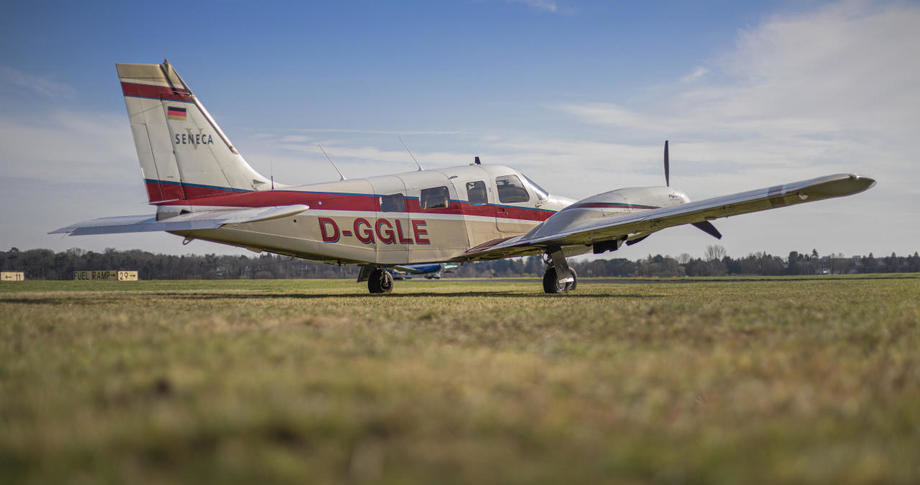 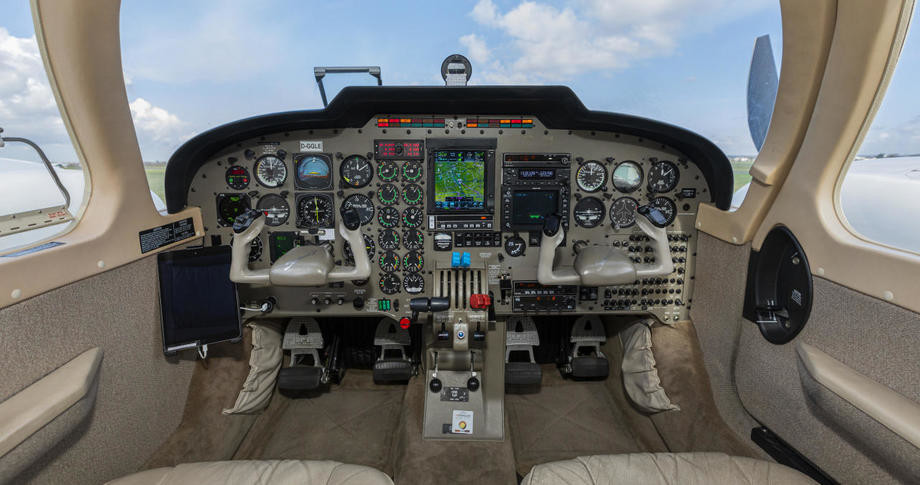 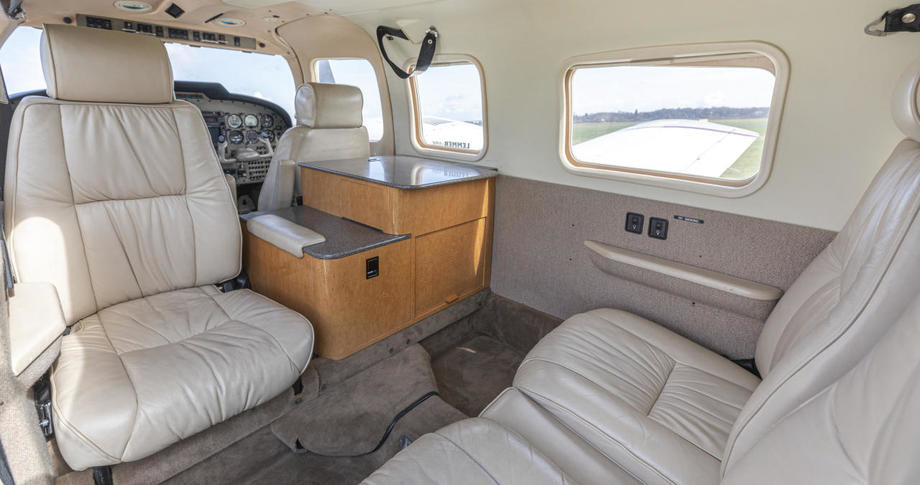 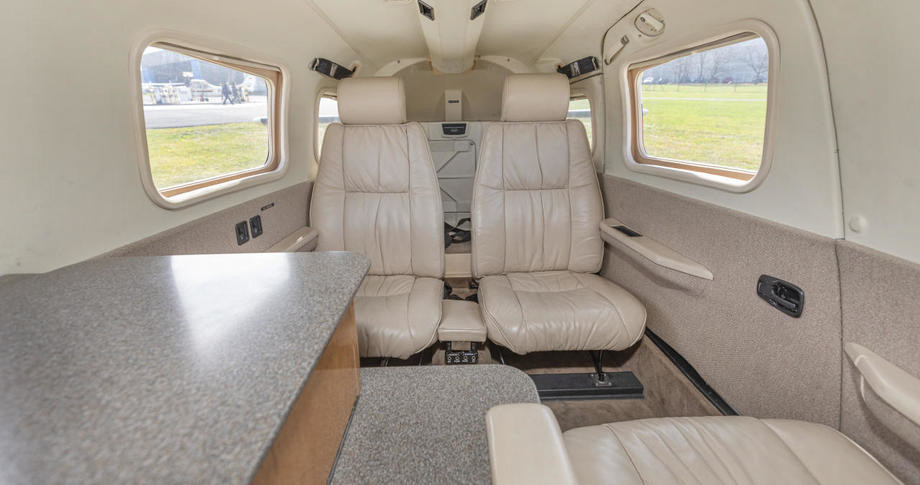 Piper Seneca V Europe, Germany
Change Location
Working with the world's leading aviation companies for over 20 years
Email Seller/Request PDF
on 1997 Piper Seneca V S/N 3449004
The information you provide in this email will only be shared with this advertiser. View our Privacy Policy for more information.
Thank You!
Your enquiry has been sent to advertiser.
Requested a quote?
Our partners will be in touch shortly. 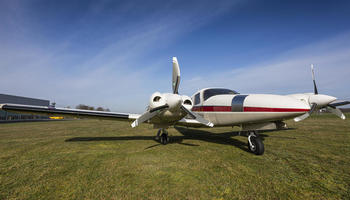 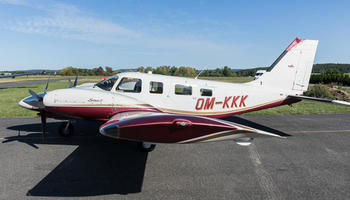 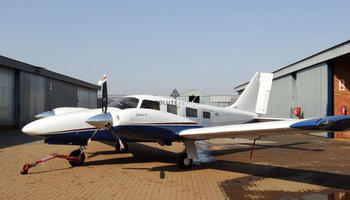