Tips for Converting Helicopters for Corporate Use

Helicopters are versatile by nature, making the same models attractive to more than one user-group. If you’re considering buying a pre-owned helicopter and converting its interior for corporate use, Dave Higdon shares some tips…

AvBuyer Africa Articles
Dave Higdon  |  26th May 2021
Back to Articles 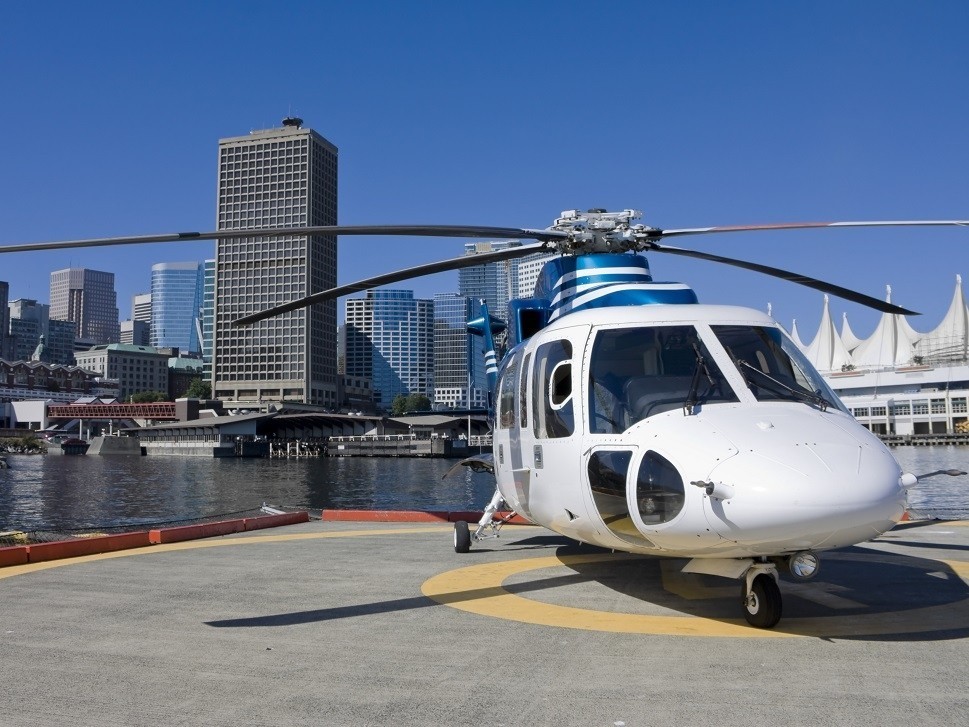 Aircraft lend themselves to fulfilling a variety of roles and missions. Sometimes this is achieved by simply changing the landing gear, while at other times a more comprehensive powerplant swap could be needed - such as when a helicopter is purchased from one mission field and placed in another...

Then there are the occasions when the interior needs to be converted for the aircraft to fulfill a new mission. Helicopters once tasked with monitoring highway traffic may land the role of an aerial news-gathering platform, an airborne law-enforcement tool, or as VIP or Corporate transportation.

Given the diversity of roles that helicopters fulfill around the world, there is much to be considered by buyers purchasing a helicopter that performed a role in one sector, to place it in service within another.

The Drive Behind Conversion Demands

Of course, what makes the helicopter useful as an aerial ambulance also holds appeal for busy executives needing rapid transportation between offices, airports, or construction sites.

Turbine helicopters offer quick transportation, while avoiding highway traffic complications in densely populated urban areas. Although the performance characteristics appeal to both sectors, however, the interior requirements are very different.

They also need ‘survivability equipment’, and (occasionally) the weapons systems of combat helicopters. Thus, helicopters designed for the military, such as the Sikorsky Black Hawk and the Sikorsky VH-92 (the current Marine One), have been transformed with VIP mission equipment. 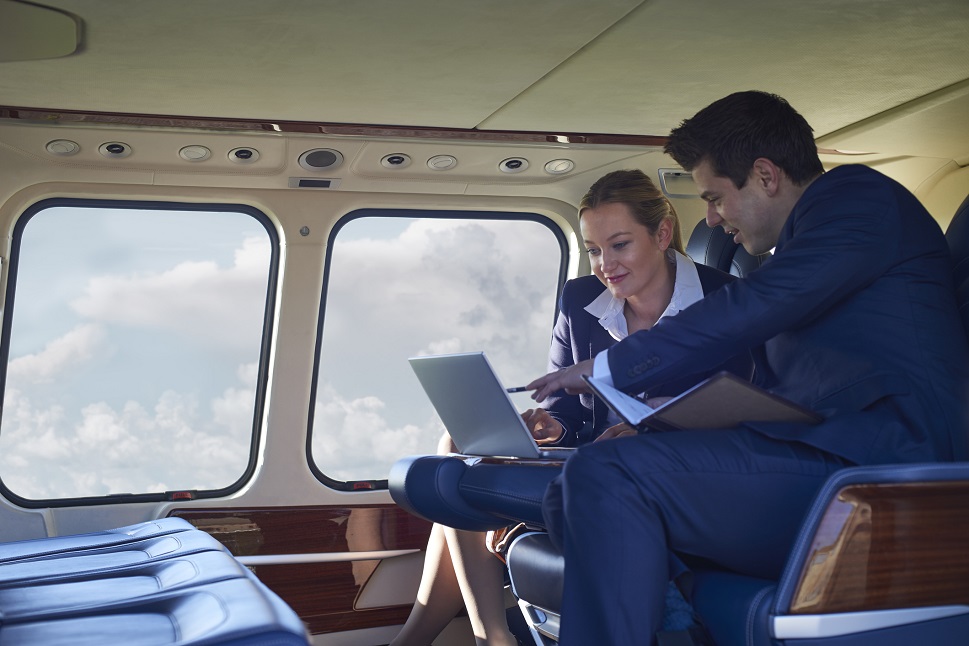 If you are considering purchasing a helicopter from another sector to place into corporate use, what should you keep in mind? Following are some tips collected from a selection of helicopter professionals.

1) Payload: How Much Will it Need to Carry?

Helicopter conversions for corporate roles can add significantly to the aircraft's empty weight. Without certification for a higher gross weight, the weight after the interior conversion may limit the finished aircraft’s ability to fulfill its mission.

For this reason, corporate and VIP helicopters tend to offer higher gross take-off weights. After all, you may be able to fit a luxurious leather interior and enough sound insulation to make a light helicopter serve on flights between offices and airports, but that same aircraft might not have enough capacity to then add in-flight connectivity equipment, and other accouterments that are necessary for the corporate user.

So, first would-be helicopter owners should consider the gross take-off weight, and work with the interior shop to establish whether the candidate aircraft offers the required capability to fulfill the mission at its post-conversion weight.

2) Capacity: How Many Will it Need to Seat?

The utility helicopter will usually sport a more-sparse interior than the purpose-built executive helicopter. To fulfill the mission, in addition to its weightlifting capacity being high enough to accommodate the needed equipment, the cabin should be large enough to handle the seating required for the typical mission.

And we say “typical mission” because every aircraft faces times when its owner wishes it seated more.

Again, speak to the interior shop who should have a variety of excellent suggestions for optimal use of helicopter cabin space. They will help assess whether a candidate aircraft’s cabin will accommodate the desired number of seats, with equipment. 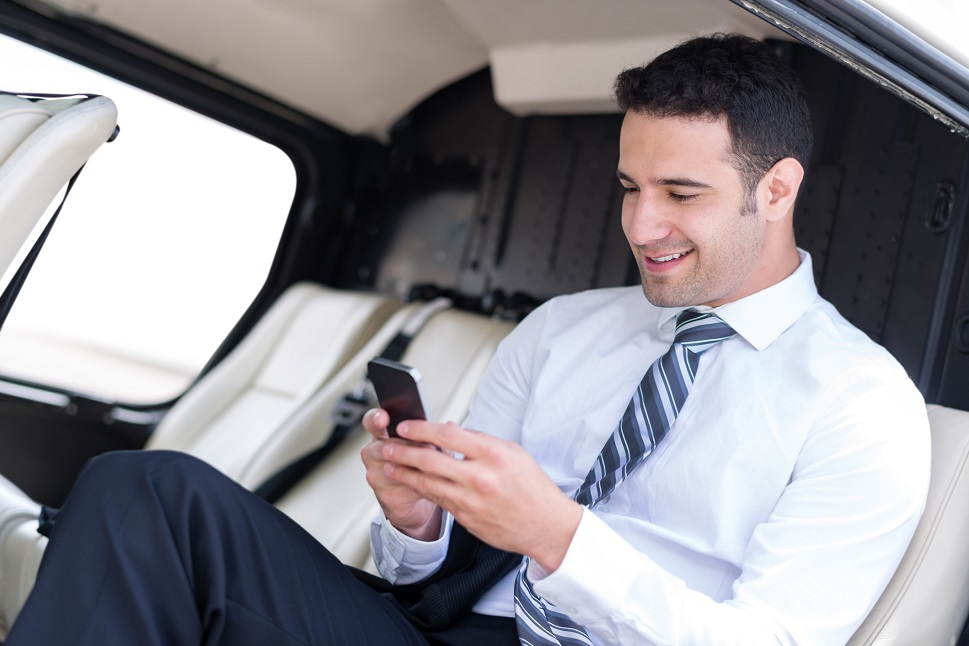 3) Power: Is it Sufficient for the New Equipment?

It almost goes without saying that the engines powering the helicopter under consideration should offer sufficient power for its certificated and demonstrated performance. But the addition of executive hardware could mean higher demands on the helicopter's electrical systems than in its previous role.

The user should work with their refurbishment shop to ensure the electrical system can produce enough power to drive not only the executive-chosen upgrades — such as in-flight connectivity — but also any upgrades to the helicopter's avionics systems.

4) Past Environment: What is the Airframe Impact?

Many pre-owned helicopters coming on to the market are from the off-shore energy-production industry and have had considerable exposure to saline operating environments. That exposure makes it essential to ensure the integrity of the structure from the effects of corrosion.

If the airframe is going to undergo an interior refit, the airframe inspection should be built into the process early enough to commission any repairs and fresh anti-corrosion treatments before the new interior and paint are applied.

Similarly, extra inspections are warranted for helicopters previously used for aerial application work, where it could have had regular exposed to agricultural chemicals.

Such inspections should always stringently follow factory guidelines for helicopters used in those two corrosion-sensitive missions.

5) Look Beyond Just the Cabin Conversion…

Helicopters employ a gearbox that splits the power between the main rotor and the tail rotor. Like the engine itself, the gearbox usually carries an overhaul period. A new owner would normally want an engine inspection before committing to the purchase.

Helicopters coming from the offshore field should undergo a detailed inspection of both the engine and gearbox, as well as the main- and tailrotor systems to make sure that they’re corrosion-free, and up-to-date on required maintenance.

For a helicopter coming from the logging, news gathering, or law enforcement industries, preparation for the conversion should similarly incorporate checks for any extra areas of concern related specifically to those types of flight.

As much as helicopters share in their characteristics and capabilities, not every helicopter can fulfill every mission. Much ultimately hinges on the ship's root capabilities.

A new interior won't make the helicopter faster, or increase its hovering abilities, but it could make it a better corporate transport than other candidates on the market.

If you're considering buying a new turbine helicopter, don't forget to check our Turbine Helicopters for sale now! 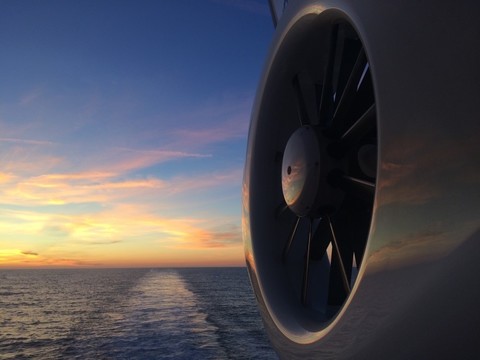 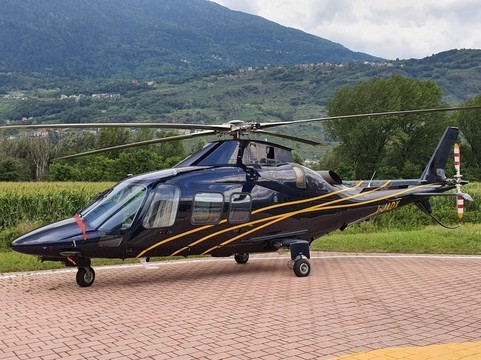 Helicopter Sales: How to Play the Current Market 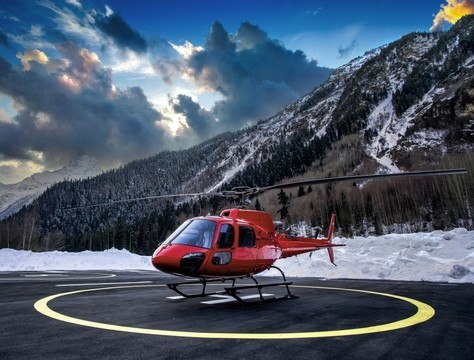 How to Prepare a Helicopter for Resale 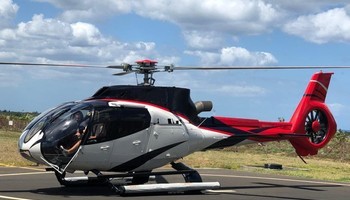 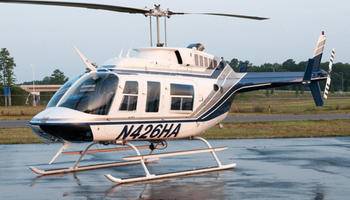 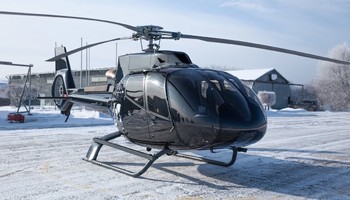 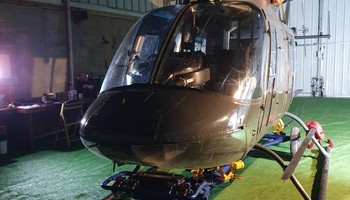 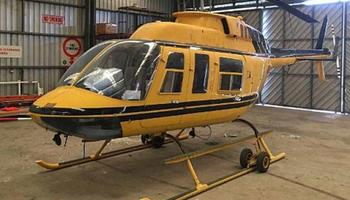 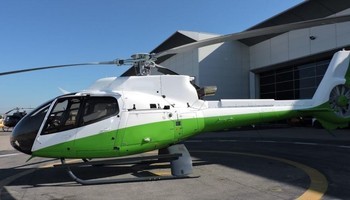 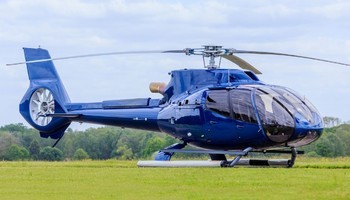 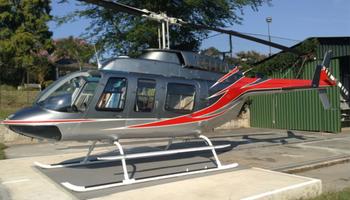