An Introduction to Flight Data Recorders

Providing some background on Flight Data Recorders (FDRs), Mario Pierobon interviews industry experts to establish what the modern units can do, and why operators of older aircraft should consider upgrading their installed FDRs...

Today’s Flight Data Recorders are highly complex compared to earlier versions. Mario Pierobon speaks to the industry to establish what they do, and how and why operators of older aircraft should retrofit…
The flight data recorder (FDR) – more commonly known as the ‘black box’ – records the critical health data and flight characteristics of the aircraft. The information it collects can be played back for analysis providing details of how the aircraft has performed in flight.
“When the first flight data recorders were installed, they recorded minimal but essential flight information such as airspeed, altitude, heading, aircraft attitude, landing gear position, flap position and acceleration,” explains Robert Randall, director, Strategic Business Development, Universal Avionics. “Today’s newly installed FDRs can record over 1,000 parameters.”
A defining feature of the FDR is its colour, he notes. “The recorder is required by rule to be painted bright orange or bright yellow, making it easier to locate in the unfortunate event of a post-crash or incident investigation. An underwater locator beacon (ULB) is also installed that helps to locate the box in the event of a crash into a body of water.
“The original FDRs recorded on a metal foil, then tape much like a cassette or eight track tape. Today’s recorders utilize digital recording technology which allows a very high volume of data to be recorded,” he adds.
The data that’s captured from the FDR can be easily downloaded and utilized for troubleshooting the health of the aircraft, and can also be used to play back the entire flight profile of the aircraft and determine exactly when an event happened and how the aircraft responded to the event either naturally or from pilot input.

There’s lots that FDRs can do to enhance safety in Business Aviation.

“The FDR is the survivable ‘Black Box’ whose primary role is to record flight data on commercial aircraft for incident analysis,” reiterates Mark Shoemaker, senior director, Leasing Companies and Business Aviation, Teledyne.
“Those aircraft operators with an FDR can manually retrieve flight data for analysis and flight data monitoring (FDM). This analysis and monitoring of flight data can be done for individual flights or can be aggregated from multiple flights, looking for adverse aircraft conditions that could affect flight safety and provide animation of flights for improved operations.”
Modern FDRs: More Than Just ‘What Happened’
“Historically, the parameters captured by FDRs from avionics and mechanical systems were used by accident investigators to answer ‘what happened’ in the event of an incident or accident. They reported on subsystem failure. The data leading up to - and at the time of the incident - helps determine the root cause,” says Darshan Gandhi, business development manager, L3 Harris.
“As the avionics and data on-board the aircraft has grown in sophistication and data collection, so has the capacity of the FDRs. The FDRs collect thousands of data points that can be used to improve flight operations and pilot training. 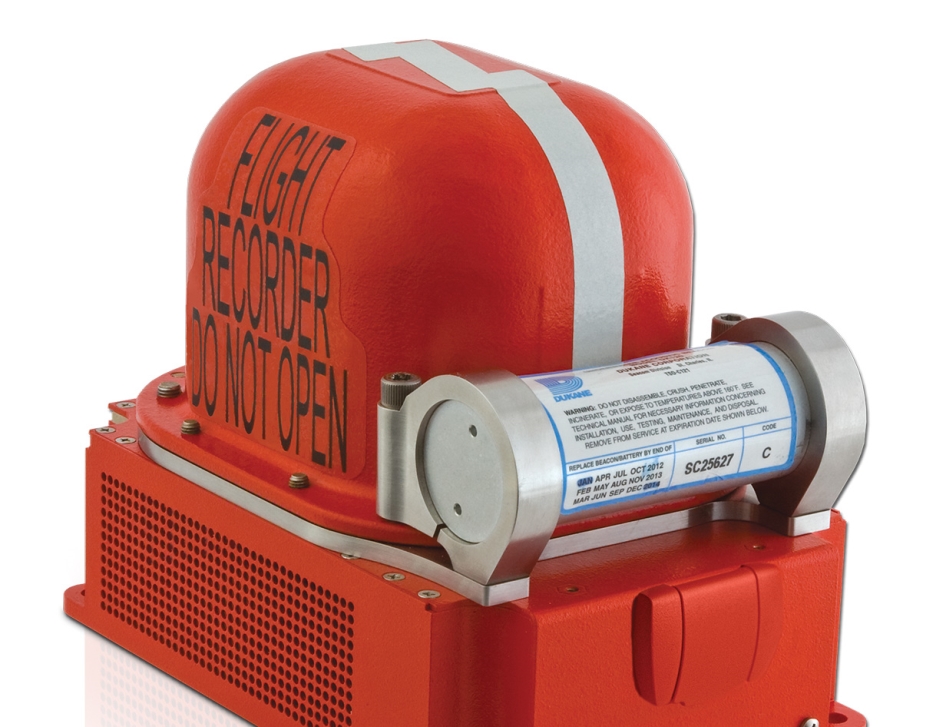 “Additionally, analysing cross-fleet data is being used to develop learning algorithms for predictive maintenance, which can reduce AOGs, reduce maintenance costs and improve flight safety.”
Indeed, the information recorded by FDRs may be used by aircraft manufacturers or maintenance providers to make design changes or to predict necessary repairs, preventing a potentially catastrophic incident from occurring.
“In some cases, flight instructors can use the information to help guide or critique a pilot’s flying abilities based on the flight characteristics recorded”, explains Randall.
FDRs: What Drives the Need to Retrofit?
Flight Data Recorders can be retrofitted in many aircraft. “An operator would need to retrofit an older aircraft with a new FDR when regulations call for this to be done,” says Chris Christianson, Avionics Technical Representative, Duncan Aviation.
“The decision is primarily driven by a regulatory requirement or safety,” Shoemaker adds. “A desire to gain operational efficiency and reliability can also be deciding factors.”
The driving factors for the retrofit on older business jets or turboprops are mandates and step changes in technology.

“Today, mandates require nearly all aircraft transporting the public to be equipped with both a flight data recorder and cockpit voice recorder (CVR),” explains Gandhi.

“The magnetic tape recorders are no-longer supported as the industry has moved to solid-state recorders with more stringent environmental requirements for crash survivability.
“If the aircraft is an older one and was not delivered with an FDR, most likely an operator will not install an FDR unless mandated to do so by the authorities. It can be an expensive upgrade dependent upon the required parameters that need to be recorded as specified in the certification paperwork or the approved STC package,” says Randall.
So what is most advisable solution for operators of older aircraft requiring an upgrade? And what are some of the considerations for those needing to make an upgrade? Discover more next time...