Everything you need to know about avionic mandates and all-things NextGen. 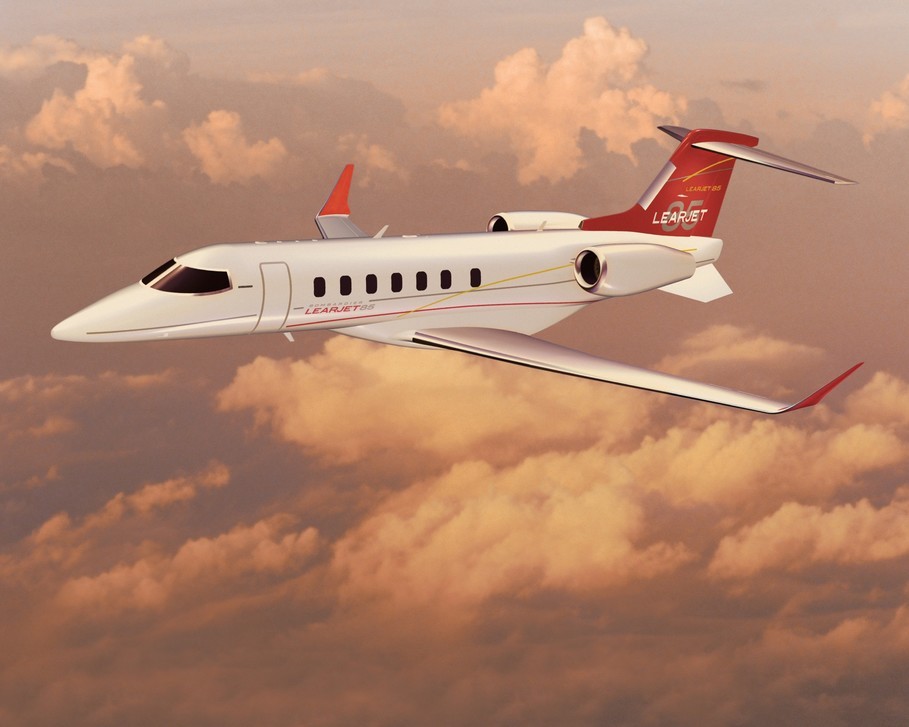 For the next 12 months Ken Elliott will be navigating the complex world of avionic mandates, offering a comprehensive , clear, 360 degree view of NextGen and all that comes with it...

While we will be using the term ‘mandate’ within the following series, the context first needs to explained. In this series the terms ‘mandates’, ‘requirements’, ‘recommendations’, ‘rules’ or ‘operational guidance’ may be used interchangeably because in reality, they are interpreted in much the same by transport authorities.

Mandates from an operator’s perspective are requirements to be complied with in order to complete mission profiles. For a light jet operator domestically based and flying regionally there will be less compliance needs than for an intercontinental large cabin operator flying across different controlled airspaces.

Even when not mandated to equip, though, an operator desiring additional capability (such as a Wide Area Augmentation System capable of localizer performance with vertical guidance (WAAS-LPV) or other forms of enhanced navigation or approach guidance) may consider requirements for planning and budget purposes. Such an upgrade reflects an individual business case for cost efficient operations into terminal areas and airports important to the user of a business aircraft.

Throughout this series, the terms NextGen (US), Single European Skies and its iterations such as SES2+ (EU), and ICAO Global Concept Block will be used interchangeably or as appropriate. Surprisingly, there is a high level of interaction between these three concepts for managing and controlling airspace. In addition, however, special cooperation is required for oceanic airspace, the largest region of all.

Aviation mandates are usually provided to improve SAFETY and EFFICIENCY, thereby reducing the chance of miscommunication and confusion while increasing the number of aircraft that can be accommodated at the same time. Core avionic elements of Communication, Navigation and Surveillance are developed and continuously improved to meet increasing demands on airspace and infrastructure. These core elements will be featured throughout the series.

Some mandates impact a limited set of users while others, such as Automatic Dependent Surveillance-Broadcast mode (ADS-B), are universal. Whether universal or not, it should be borne in mind that no mandate is created in a vacuum.

Back in 1935 the Radio Technical Commission for Aeronautics (renamed in the 1990s as simply RTCA) was formed to develop technical standards for avionics equipment. For eight decades the Commission has provided a forum for industry and transport authority collaboration on most new technologies. Standards were painstakingly developed over years of networking between industry competitors and government specialists, creating rewrite after rewrite of technical documents. All this effort flushes out the technical aspects of NextGen airborne technology so that equipment manufactures and aircraft builders can design requirements into their product. Most of the world today follows RTCA general guideline for technology implementation into aircraft.

Other organizations such as the Society of Automotive Engineers (SAE), Mitre and NASA are also utilized with US NextGen, where tasking by FAA leads to research and development of standards. European agencies also participate in RTCA activities to augment alignment between US and European standards.

Worldwide, transport authorities and governmental agencies responsible for airspace management and control are budget-driven, strategizing their operations to limit expenditure on infrastructure and overhead. The more that infrastructure is eliminated from ground installations and moved into the cockpit of operators’ aircraft, the better for governments. Cockpit-centric technologies are the future direction, so equipage upgrades are here to stay.

To be fair - and as one example - the FAA has most of its 660 planned ADS-B ground stations and 100 of the 230 Air Traffic Control centers ready or operating ADS service (see Graphic A). Furthermore, the FAA has in place 3,498 WAAS-LPV approaches. In some respects (as in this case) the onus is now on operators to equip, train and approve their aircraft and crews for utilizing advanced technology.

Graphic A: ADS-B Operational Radio Stations (as of September 2014)

One of the business cases for NextGen and SES is the need for universal equipage. The more that users are appropriately equipped, the easier it is for national or oceanic airspaces to function in a coordinated and efficient manner. As shown by Table A, universal adoption by operators is slow for multiple reasons, including negative experiences with previous mandates.

Furthermore, there is a gap in perspective between commercial, business and light GA users, and differences may widen with military applications and the onset of more unmanned vehicles. Each segment of airspace user has a unique business case for its operations while possibly seeing bigger benefits for other user groups.

There is no ‘one size fits all’, so requirements are clearly written around airspace efficiency, both domestic and international, having equal relevance to any user operating in a designated airspace.

Table A: Positives vs Pushbacks

With respect to business aircraft owners and their avionics requirements, there are four categories of user groups, none of which are completely insulated from the need to upgrade in some form or another. When purchasing your next aircraft, considering its technology status will be an important consideration for you.

- New Aircraft: Either current or future delivery equipped with the latest technology and mostly compliant with NextGen.

- Recent Aircraft: Acquired ‘new’ within the last 5-7 years and mostly provisioned for NextGen.

- Legacy Aircraft 1: Acquired aftermarket and upgraded along the way. Could be somewhat compliant with NextGen.

- Legacy Aircraft 2: Acquired aftermarket not upgraded and in need of major modification to comply with NextGen.

A Global view of Mandates

Some of the drivers behind current avionic mandates are:

- Need to save energy and cost, to lower dependency on infrastructure and to improve surveillance.

Europeans have led the way on certain operational mandates, especially where high density airspace demands it. However, they tend to give way on implementation dates as member nations align to implementation readiness. Meanwhile, ICAO cautiously follows the lead of US and European guidance. Occasionally individual nations, like Australia, take a lead on mandates as demonstrated recently by their local ADS-B Out implementation.

At risk of oversimplification, current known mandates can be grouped as shown in Graphic B, with Air Traffic Management (ATM) facilities being the terrestrial component. Approaches and Low Visibility Ops are user-elective yet are moving into mainstream requirements as their role in providing benefits becomes clearer.

Within each technology group noted in Garphic B (yet applicable across more than one group), are the familiar terms of ADS-B, Performance Based Navigation (PBN) and elements of Future Air Navigation Systems (FANS—FANS 1 developed by Boeing, FANS A developed by Airbus and the amalgam of both, known as FANS 1/A). These technical terms apply to capabilities added to existing equipment-based technologies such as Transponders, Flight Management Systems (FMS), VHF radios and Satcom. For low visbility operations the less well-known technology of Enhanced Flight Vision is introduced, along with ATM and FMS via high integrity GPS used for approaches, completing PBN to touchdown.

While newer aircraft may escape with minor service bulletins, the more aged aircraft are likely to require significant re-equipage if they are to be eligible for operation in airspace redesigned around advanced technology.

NextGen is focused on the integration of airspace and its users, via the automation and streamlining of navigation, communication and surveillance with an ability for both the pilot and controller to detect and avoid other aircraft at all times. We hope you will enjoy and benefit from the series running throughout 2015.