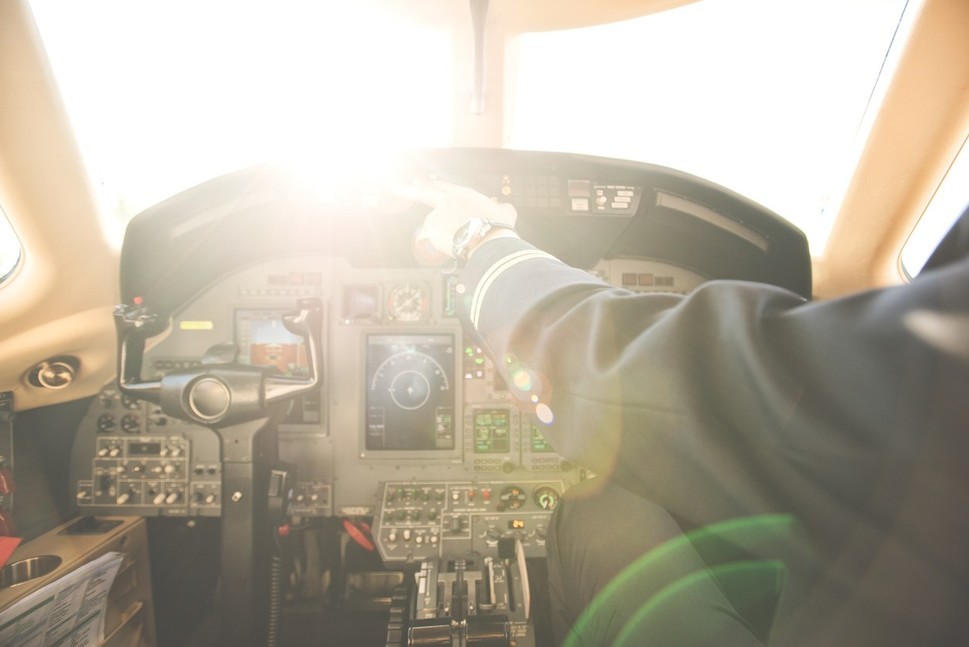 Forward-Fit vs Retrofit: A Tale of Two Markets

However, the report revealed the disparity between new-equipment sales related to new aircraft sales (forward-fit) and retrofit sales of new equipment for used jets, turboprops and piston aircraft.

Of the $1.145bn in avionics sales in H1 2017, 56.2% was for retrofit in existing aircraft and 43.8% were installed as forward-fit. That split has shown up in both AEA reports to date this year – a hint at the vibrant nature of the used business aircraft market compared to the market for factory-new hardware.

The numbers generated some enthusiasm within the avionics market – a market recently driven by aircraft owners' need to upgrade their aircraft for the January 1, 2020 mandate to equip with ADS-B hardware.

“It's encouraging to see a positive increase in YoY sales for two straight quarters, something we haven't experienced since 2014,” said AEA President Paula Derks. “The retrofit market has seen the biggest growth in sales with a 26.3% increase compared to a year ago, which has helped offset a decline of 17.3% in forward-fit sales from this time in 2016.”

Loving the One You're With

Talking to operators at AirVenture 2017 – those flying everything from Bonanzas, to King Airs, to Citations, and Gulfstreams – it seemed many of them came specifically to shop avionics – in particular for ADS-B solutions.

“Our operation got a wave of sales people through after last year's NBAA convention but they stopped coming and calling after a few weeks,” said one King Air charter operator. “The boss has made it clear that there wasn't anything they offered in new airframes that we couldn't get through a planned retrofit program. So that's what we're doing at Oshkosh.

“We have already signed-up for a Blackhawk upgrade to our King Air fleet,” the operator added. “Somewhere along the way we'll also refurbish the paint and interior, all for less than half the cost of new – with comparable performance and the latest panel. It was a no-brainer.”

Thus the biggest competition for new aircraft sales remains parked in your hangar, awaiting upgrade to keep it competitive with new. That's not the best news for the airframe OEMs, but it's great news for the operators. It’s sounding like AEA shops may be a long time continuing to upgrade existing aircraft to contemporary standards of avionics, power and performance.