With the NextGen mandate rapidly bearing down on the Business Aviation community, how can operators be benefitting by focussing on life beyond January 1, 2020? 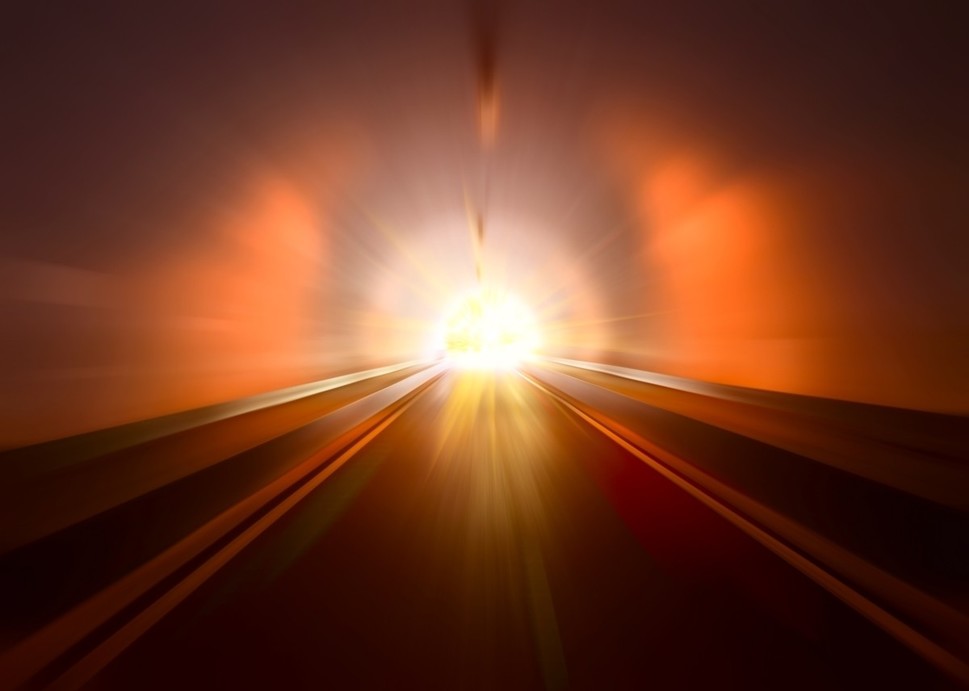 Broadening your Cockpit Outlook to Beyond 2020…

With the NextGen mandate rapidly bearing down on the Business Aviation community, Brian Wilson highlights how operators can benefit by focussing on life beyond January 1, 2020…

Working in Business Aviation, sometimes it seems impossible to get through a morning without reading about NextGen. With just cause, significant emphasis is being placed on the number of aircraft that still need to be upgraded. At such a time as this, however, we can miss the fact that there will be life beyond January 1, 2020…

For example, now might be the right time to make other required cockpit enhancements, thus saving both time and money. Furthermore, you may want to consider enhancing your flying experience beyond the mandates by modernizing your cockpit. A NextGen upgrade provides a perfect opportunity to implement increased situational awareness for the crew.

Research shows that there are still thousands of aircraft worldwide operating with Cathode Ray Tubes (CRT) in the cockpit. Vendors are eager to help operators minimize the financial impact of aging CRTs by combining NextGen functionality and compliance with new aircraft platforms.

Indeed, some MROs are taking vintage aircraft and offering a ‘remanufactured’ product that features new integrated cockpits meeting both the airspace modernization deadlines and updating the display technology. I have observed both private and charter operators taking advantage of these offers.

Crew and passengers can enjoy an increased level of safety, reliability and technology aboard their aircraft.

It’s Later Than You Think…

When approaching NextGen as a topic, pay heed to the old Chinese proverb that warns, ‘It’s later than you think’. If the days of RVSM and TAWS deadlines are any indicator of how the fleet will approach the NextGen mandate, we will see many aircraft parked on the tarmac well past the equipage period awaiting their slot to upgrade.

The experiences of the chief pilot of one super-midsized business jet is worth noting. His flight department has operated the aircraft for about five years, and it meets the mission needs of the company well.

He learned from the prior RVSM and TAWS mandates that waiting until the last second to comply with NextGen will cost his company more money and likely require an unscheduled maintenance event. This time his company planned the upgrade meticulously.

Although the aircraft will be upgraded during a non-scheduled event, this chief pilot’s operation benefitted from choosing when the work would be initiated, and the MRO offered financial incentives to do the upgrade early.

An ‘early adopter’ cash incentive is a common theme (although you might have to ask for it).

The upgrade the chief pilot requested includes a new flight display system that not only meets all the required mandates, but offers enhanced capability, improved reliability and packaged cost savings. The aircraft owner is getting great value, and the flight department expects to see an immediate Return on Investment (ROI).

Cash incentive and immediate ROI proved sufficiently compelling for the chief pilot to down the aircraft for 25 days, begging the question how can non-compliant aircraft sell in today’s buyers’ market. A quick survey of industry brokers reveals the same response—only with difficulty. Second to Wi-Fi, aircraft not equipped with NextGen are impacting resale values negatively.

One senior broker summarized “If the aircraft does not have NextGen compliance and Wi-Fi, we inform the owner that the aircraft will only sell at a significant discount.”

Following are a few technologies that you might want to consider in addition to NextGen updates you need to make in the coming months.

Synthetic Vision System (SVS):
Synthetic Vision increases safety and improves situational awareness for the crew by combining an advanced database of topographical maps with GPS position. The resulting 3D terrain view provides the crew with a clear visualization of obstacles and provides a pseudo Highway in the Sky.

One pilot recently noted how the system paid for itself on a recent flight when, on a night approach into an unfamiliar airport nestled within a valley, the SVS gave him a clear view of a rocky terrain directly beneath the glide-path. This capability allowed the crew to prepare their descent and avoid possible TAWS warnings.

When on the ground taxiing around the airport, SVS is a game-changer because many runway and taxiway markings are weathered and difficult to read, especially at night.

Electronic Charts/Approach Plates:
Having an integrated flight information system reduces the crew workload compared to using remote Electronic Flight Bags (EFB). This embedded system shares data with the onboard Flight Management System (FMS) to automate chart selection and allow an overlay of the aircraft’s present position on the chart.

Graphical Broadcast Weather Overlays:
The radar system onboard today’s aircraft is a valuable tool for the crew. The ‘art’ of using the radar effectively correlates directly to the experience of the airman flying the aircraft. Having an embedded graphical weather presentation superimposed on the existing aircraft flight plan is highly beneficial.

The information is continuously updated, and the crew can check the weather at a destination airport even before they depart – a powerful asset in regions and during seasons where weather can change in a matter of minutes.

LPV Approaches:
Localizer Performance with Vertical (LPV) Guidance allows the crew to fly the highest precision approach available. The approach criteria can provide the same minima (200ft) as a CAT 1 ground based ILS system. The FMS in the aircraft will have to be replaced with a new Space Based Augmentation System (SBAS) capability within the Flight Management System.

To fly LPV approaches, you must either have dual SBAS FMS or a single FMS and a remote LPV monitor. The reduction in flight hours and fuel consumption related to better routing can reap a return on investment within 3-5 years (based on hours flown annually).

Planning Your Next Event…

Discussions with flight departments about budgeting and planning fall into two schools of thought: One allocates an equal amount of funds for avionics annually while the other group focuses on mandates and matches the funding with the deadline.

The first style allows the allocation of monies each year, allowing the owner to keep the aircraft current on technology. The second, however, often leads to a situation of waiting until the last moment to meet mandate compliance.

Avionics OEMs use the building block/stepping stone approach, allowing operators to do a little each year to set the foundation for future enhancements and features. By budgeting for the future, you can maintain the value of your aircraft.

There are a few additional points to consider beyond the technology enhancements discussed in this article. For example, with careful applications of technology, your aircraft will hold its value and could increase in value. Almost all the cockpit modernization programs are incorporated into Aircraft Bluebook pricing, allowing your aircraft to stand out from the fleet.

In addition, new equipment typically comes with a full warranty. It’s worth considering combining your remaining avionics into a warranty coverage plan that allows you to pay an annual fee for free exchanges.

These warranty programs will supplement the financial value of your upgrade and reduce your operating costs in the coming years—a concept CFOs like. Then you’ll be free to look to life beyond NextGen mandates! 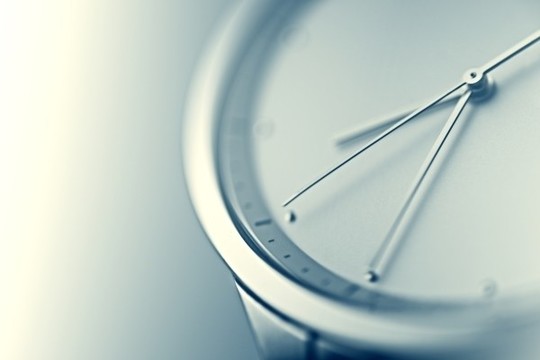