EFBs and the Pre-Owned Aircraft Purchase

The nice thing about old technology is that the FAA doesn’t revise the requirements very often. The bad thing is that old technology comes with limited capabilities. The Electronic Flight Bag (EFB) is one of the most dynamic items in an aircraft today, and it appears the possibilities are endless, especially when it comes to the manufacturers and regulating agencies. 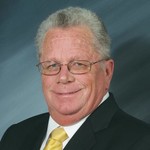 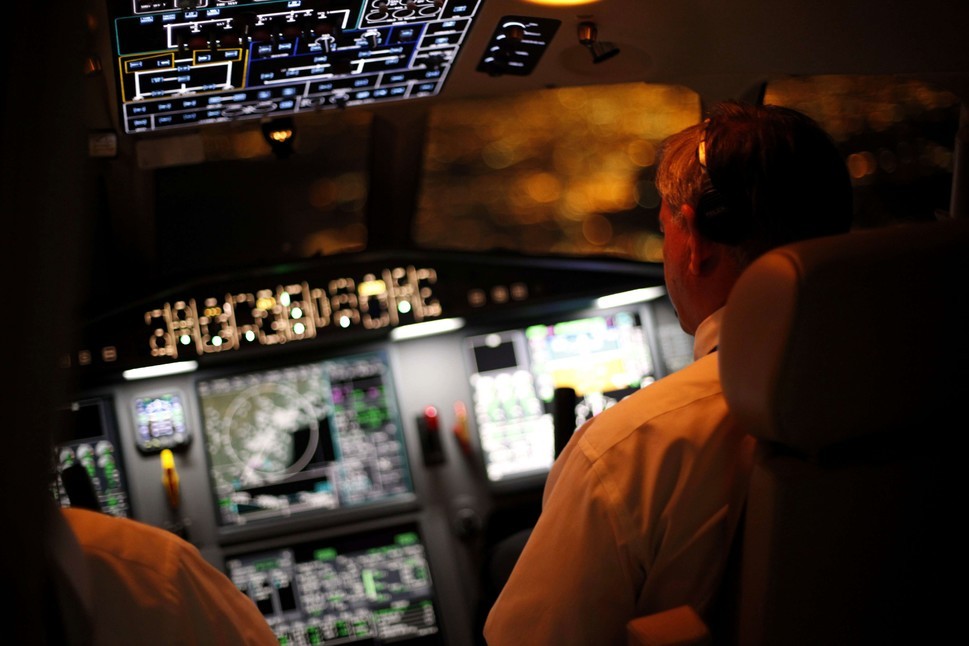 The nice thing about old technology is that the FAA doesn’t revise the requirements very often. The bad thing is that old technology comes with limited capabilities. The Electronic Flight Bag (EFB) is one of the most dynamic items in an aircraft today, and it appears the possibilities are endless, especially when it comes to the manufacturers and regulating agencies.

In my article in the June 2012 edition of World Aircraft Sales Magazine (p???), I referenced the AC120-76A documentation. That same month, the FAA approved AC120-7B – which illustrates how keeping up with the changing requirements for EFBs is critical. And as usual, it is up to the operators and their technicians to do so.

Now that EFBs have been around for a while, it is very likely that if you are looking to purchase a pre-owned aircraft it already has a system installed and FAA-approved for use by the current owner. The pilots may be amazed at all the functions this mobile device offers to make flying the aircraft easier, but be aware that this new little gadget will require additional paperwork, training and maintenance procedures before anyone gets to use it to its full potential.

The existing installed and approved EFB System may increase the value of the aircraft you are looking to purchase, as well as make the pilot’s life easier. Even though it may have been installed only months ago, there is likely to be much more work to be done to meet the laundry-list of FAA requirements. For example, when you purchase the aircraft the approved EFB is not transferrable. You now become the Operator, and the list of items that the new Operator needs to have documented and approved is substantial, no matter what the Class of System, or Type of Software being used.

To review the requirements for the different Classes of Hardware and Types of Software, refer to the FAA AC120-76B. Basically, there are three Classes and three Software Types detailed.

Now that the Class and Types are as clear as mud, let’s review some of the requirements that the Operator must perform for Class 2 Type B EFB Systems, as an example. The Operator is referred to as the new aircraft owner/operator that intends to use a previously approved EFB System. They must perform the following:

Document EFB non-interference to show operational suitability and compliance with AC91.21-1 and AC 120-76B.
If using Type B software, determine the usage of the hardware and/or software with a failure.
Provide evidence that demonstrates EFB meets the appropriate criteria for intended function.
If W&B information is used, be sure it is current to the aircraft and perform a valuation test prior to EFB use.
Perform within an initial validation period - typically six months - to ensure reliability of the EFB prior to removal of the paper documents. (In other words, if you buy an aircraft with an EFB installed, you still have to get paper documents until your validation has been approved.)
Assure that the batteries being used in your Portable Electronic Device (PED) have the proper charging system that is compatible and has a replacement interval.
Provide documentation that the PED meets the requirements specified for environmental hazards and non-interference compliance requirements.
Assure that the PED, if wireless, doesn’t interfere with other systems.
Assure that any PED used meets decompression testing requirements if aircraft can be pressurized.

You should be able to see from the above bullet points that transferring approval for an EFB is not as simple as you might have assumed initially. There are more items like procedures and training that will need to be addressed before you can successfully get the EFB System approved by your local FAA.

The best way for an operator to go paperless in a previously-approved aircraft, is to start anew and take everything the previous owner performed and documented to your regulating agency and hope they will accept this as a gift.

Start with your Operations and Maintenance Regulators and show them what you received. Then, on bended knee, ask them what else they need to approve your EFB documentation, evidence and validations, so you can use this new EFB technology before they decide to change it all again!