European Airspace Plans: What You Should Know

What should you know about the current airspace plans for Europe and how they impact all aspects of Business Aviation? Ken Elliott offers an overview... 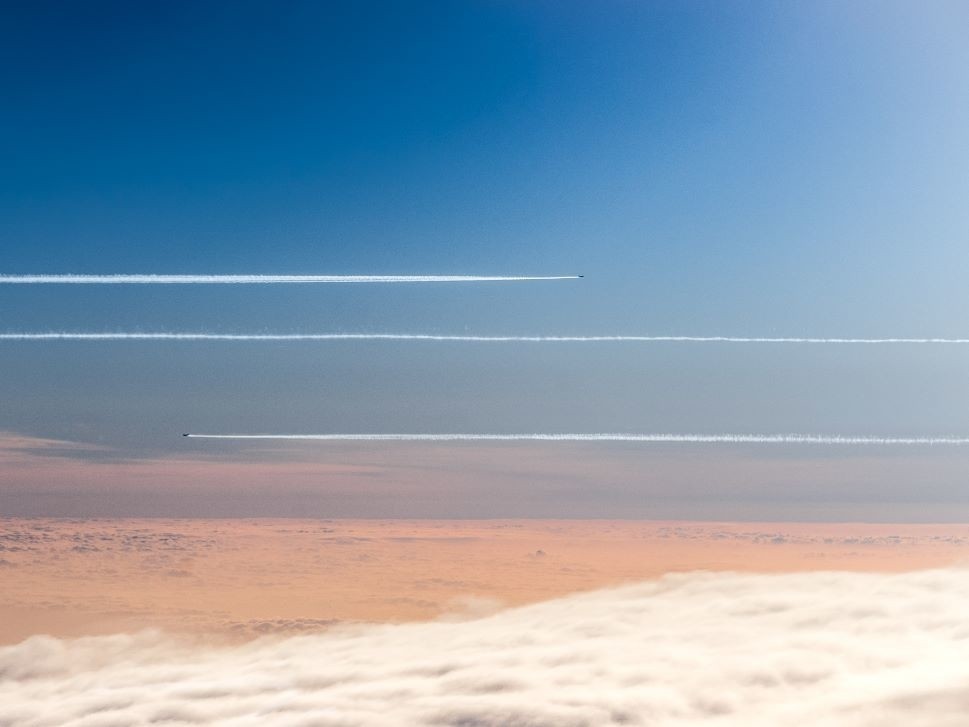 What are the current airspace plans and how do they impact all aspects of Business Aviation? In a three-part series Ken Elliott covers the US, Europe and ICAO, respectively. Here, he focuses on Europe.

Established in 2007 as an outreach to industry by the European Union and Eurocontrol, SESAR-JU completes Air Traffic Management (ATM) research and turns it into deployable tasks under its regularly revised implementation plan. With a 1.6bn Euro budget to operate with between now and 2024, it collaborates with 19 industry members representing airports, air navigation service providers, the manufacturing industry and the scientific community.

The current SESAR-JU’s 2020 program, which replaced the earlier SESAR 1 program, is delivering 72 solutions in the four key areas of:

In support of its overall undertaking, the program uses research and demonstration covering the three areas of:

These areas of research partially seek resolutions to emerging challenges such as unmanned aircraft (drones) and cyber security. Drone operations are being developed under a relatively new ‘U-space’ initiative covering airspaces up to a height of 150 meters (+500 feet).

The same operations development includes the registration, e-identification and geo-fencing of drones and should be in place by 2019.

SESAR 2020 has lofty goals. Among them is to triple capacity, reduce flight costs by 50%, reduce emissions by 10% and improve safety by a factor of 10. Using its ATM Master Plan, with development and deployment strategies, it has laid out its 72 solutions in a SESAR Solutions Catalogue (Ed2 2017). Included are new technologies and procedure solutions being implemented at 24 airports.

Because the solutions cannot be highlighted within the limited scope of this article, web links (provided throughout) allow the reader to explore each one and its implementation.

Some of the Key Performance Areas (KPAs) are:

FIGURE 2: The Three Levels of the ATM Management Plan

The 2016 revision of the 2015 full plan concentrated on the third level of implementation. The ATM Master Plan itself is best explained visually, and Figures 3 through 5, and Table A demonstrate its complexity.

TABLE A: The ATM Masterplan Has 17 Groups of 'Data Objects
Some of Which are Considered Elements

FIGURE 5: For the ATM Masterplan These All Fall Under the
Following Topics

There are different ways to study the master plan via views, documents and roadmaps. Table B places the study methods under each of the three plan levels, enabling the viewer to see the plan from different perspectives within each level, via a link from each line item to further data and maps.

The more recent 2016 update to the Master Plan, covering Implementation, provides currently what and when information will be made available to aircraft, infrastructure and service-provider planners. The implementation plan includes objectives and performance expectations that will be closely monitored as the implementations progress.

Because Europe is made up of many countries (states in the plan), there is a significant local element, creating variability in deployment.

The four key areas of the SESAR-JU 2020 program listed below are also similarly termed as shown on the right.

These four key areas are best understood from the second edition of the SESAR Solution Catalogue that includes the final list of SESAR Solutions delivered under the SESAR 1 program, bringing together the full range of solutions. All are essential for improving performance either at the network or local level.

Also included in the catalogue are solutions that have already reached maturity but need further refinement via research and development (R&D) activities underway, to support the delivery of solutions that will meet SESAR 2020 objectives.

Solutions need to be validated and the SESAR-JU collaboration uses five methods to achieve it:

The Solutions Catalogue is supplemented by an interactive map offering portrayals of major solutions, depicted by Figure 6. Via the following link, each interactive solution scenario takes you to a description, discussion on challenges, benefits and solution pack with videos and downloadable documents.

SESAR has a Concept of Operations, adapted from the International Civil Aviation Organization (ICAO) Global Air Traffic Management Operational Concept, which provides for interoperability between the European and wider International airspace.

In November of 2016 the SESAR-JU and FAA jointly published the second edition of the NextGenâ€SESAR State of Harmonization document, the highlights of which included Datacom and SWIM (System Wide Information Management) collaboration.

One example of collaboration resulted from ICAO’s recommended new altitude capture laws. These laws automatically reduce the vertical rate at the approach to the selected flight level, reducing unnecessary traffic advisories from the aircraft’s Traffic Collision Avoidance System (TCAS). This, for Europe, has resulted in plans to upgrade equipage (aircraft) and operations (ATC).

Impacts to aircraft systems will include first and second steps of integration between the aircraft’s TCAS and Flight Director’s altitude capture mode, followed by an integration that accounts for the intruder’s altitude. Harmonization also includes work conducted within EUROCAE covered below.

EUROCAE is the body that creates the standards for equipment needed to operate the solutions embodied by SESAR. The standards development included equipment required for SWIM, Surveillance, Remote Towers, Ground Based Augmentation System (GBAS) and Datalink. They are used by manufacturers, integrators and regulators to ensure equipment designs will perform as intended for each solution implemented.

Recognizing the significance and growth of drones, in 2016 the European Commissioner for Transport introduced the idea of ‘U-space’ for managing drone operations. SESAR embraced the concept to enable complex drone operations with a high degree of automation in all types of operational environments.

Known as the U-space Blueprint, it provides a service and regulatory framework for safe and secure integration of drone operations in Europe’s urban areas and countryside. As opposed to it being a framework for a defined airspace dedicated to drones, it will define the requirements for existing integration into airspaces currently used by manned aircraft. U-space roll out may look like this:

For 2019, SESAR-JU plans to be up-and-running with U1 services. It also plans to provide demonstrations with U2 and conduct R&D for U3 and U4 services.

As with FAA, Europe’s SESAR-JU is moving toward four dimensional time-based operations and the advancement of NextGen technologies to enable seamless operations from ramp-to-ramp (or gate-to-gate). This, along with the additional integration of drones, presents significant interoperability, harmonization and integration challenges.

While complex and confusingly full of letter-only identifiers for its plans, programs, solutions and more, SESAR-JU is well presented and fully integrated across all its elements. If there were to be any criticism, it might be levied at the inability of its member states to agree or fully collaborate, creating constant changes and delays. A recent prime example of this is the shifting requirement for Link 2000+, its contiguous Datacom program.

Countries in Europe are not necessarily in step when it comes to their status on the SESAR undertaking. Economics, politics and an apparent ‘just to be different’ mentality all come into play.

Enormous credit, therefore, goes to those in central control of aviation activity for their consensus-based programs that are borne out of an inclusive collaboration of the many disparate stakeholders.

For Business Aviation, SESAR-JU activity translates into short, medium and long-term objectives that entail equipage and operational requirements that are new to flight departments. With a future of Time Based Operations, Advanced Datacom, Space-Based ADS-B, Enhanced TCAS and the airspace integration of Drones, there are significant developments ahead for managers of aviation operating in European airspace. 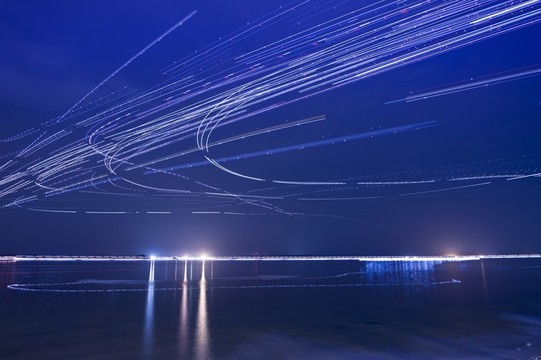