Progress. We can't move ahead without it; can't ignore it; and some disruption comes with virtually every advance. 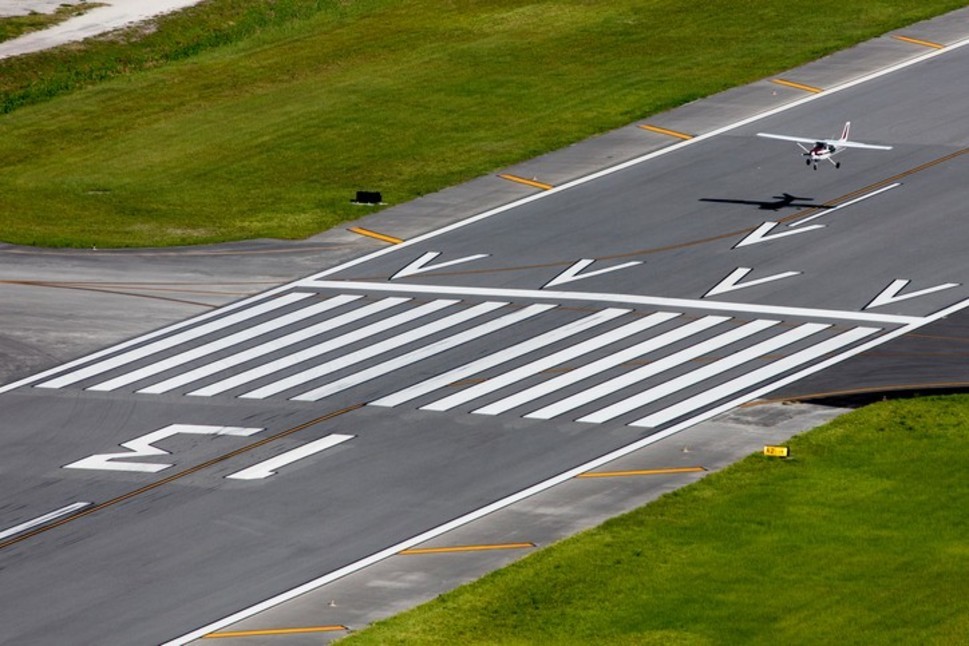 In other words, we can't experience progress without leaving something behind.

The advent of the automobile brought a rapid decline in the equine businesses – livery stables, horse breeding and sales, and the industries manufacturing conveyances such as buggies and, in turn, buggy whips.

And, the other moving farther away from navigating by ground-based systems like the Very High Frequency (VHF) Omni-Directional Range transmitter, or VOR, to satellite-based navigation system with airborne receivers guided by the Wide-Area Augmentation System-corrected Global Positioning System – WAAS GPS.

Now some may think that long-range navigation moved to GPS years ago. The earliest hand-held and panel mounted GPS navigators first appeared more than 20 years ago with the FAA first approving GPS for navigation use in 1993.

But it heavy use of GPS started after the WAAS correction network came on-line, was commissioned for aviation use in 2003, and achieved full coverage of North America in 2008.

WAAS is, for the record, an exclusively U.S. system.

Sounds like nothing but wins, some might think. But here's where progress starts to squeeze the old ways of navigating and flying precision approaches as the FAA follows through on its plans to decommission VORs, ILS systems and eliminate those instrument approach procedures (IAPs) they supported.

With the proliferation of satellite-based RNAV procedures across the National Airspace System, the FAA on July 30 made effective its final policy governing cancellation of certain standard instrument approach procedures (IAPs), including circling approaches and circling approach minima.

Now this doesn't mean ILS approaches will vanish overnight, or that some VOR and circling approaches are now verboten. It does mean the FAA now can proceed with its plans for IAP cancellations guided by this published policy.

It also means that the process progresses some aircraft operators will find they no longer have the on-board equipment needed to execute a growing number of approaches unless the aircraft carries an IFR-approved WAAS GPS navigator. Fortunately, the avionics industry offers an ample variety of WAAS GPS receivers, approved for instrument flight, for retrofit to older business-turbine aircraft.

It also means operators must be more vigilant than ever when updating their instrument-approach procedures paperwork to determine whether the approaches they use and the equipment they fly remains legal for use as the FAA progressively retires approaches and, eventually, decommissions the ground-based equipment supporting those approaches.

For example, FAA's ongoing effort to decommission the Teterboro VOR as part of the FAA's transition to the nationwide VOR minimum operational network by 2020. Losing that one VOR would affect more than 30 IAPs to the busy New Jersey general aviation airport, with replacement GPS-based approaches still years away.

This changeover has been part of the plan for years, but seldom thought of or discussed beyond its “some day” status.

Well, those days are here, so stand by for the coming changes – and save a spot in your personal museum to display some old IAP documents.

They'll fit perfectly next to the old whip your great grandparents used during their Sunday afternoon buggy rides. 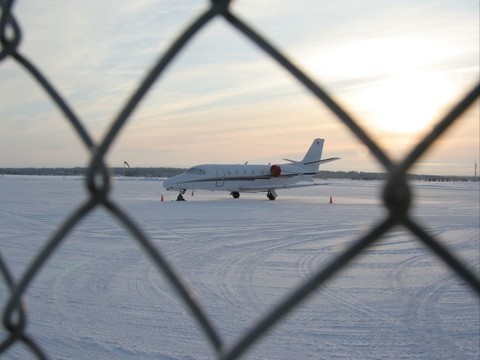 Why Keep Aircraft Safety and Security in Proport... 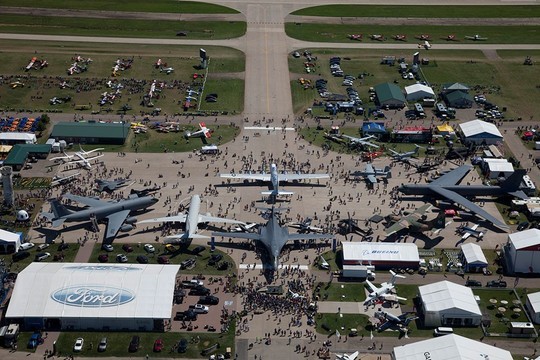 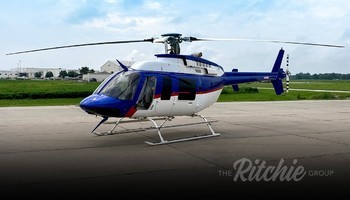