How are Flight Decks Developed for Pilots?

Ergonomics need to account for safety, comfort and human factors with everything from screens and buttons to seats being carefully designed. Mario Pierobon speaks to some aircraft avionics manufacturers about the design factors.. 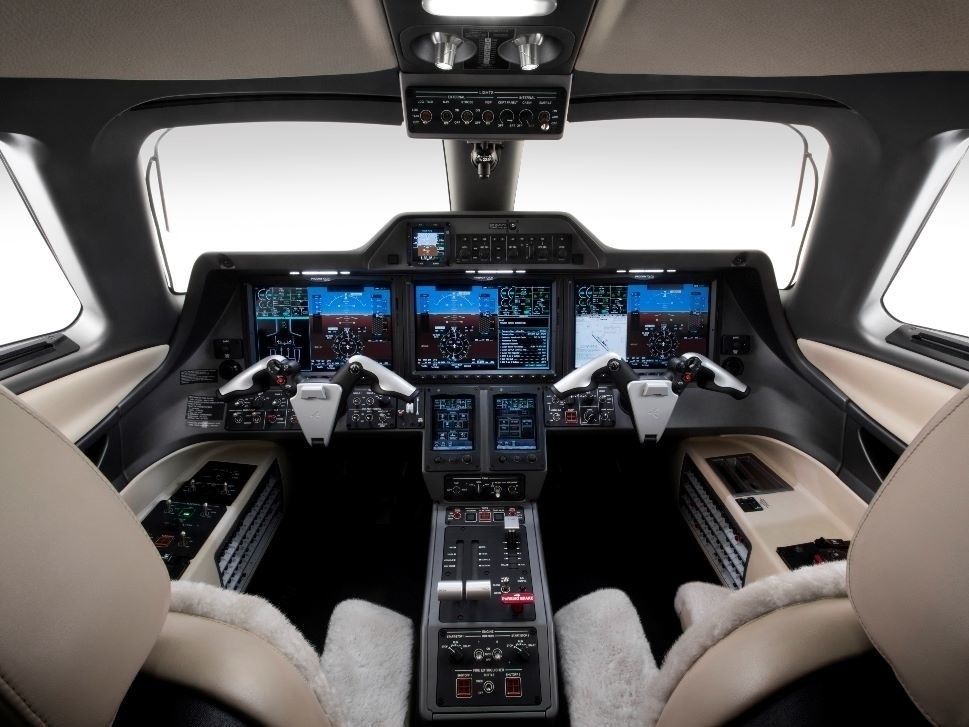 Ergonomics need to account for safety, comfort and human factors with everything from screens and buttons to seats being carefully designed. Mario Pierobon speaks to some aircraft avionics manufacturers about the design factors...
Over the years a solid tradition has developed in aircraft manufacturing whereby human factors are taken into consideration in aircraft design. Clearly human discomfort has a negative impact on human performance and this can be to the detriment of safety.
Flight deck ergonomics is increasingly being taken into account by aircraft and avionics manufacturers whether for commercial or business aircraft.
Optimizing Comfort
According to Garmin, “Avionics designers and aircraft manufacturers have human factors teams that evaluate comfort and crew fatigue, especially for long flights. Workload studies are performed and designs are improved, based on the findings”.
Brad Thompson, avionics principal systems engineer at Collins Aerospace, says, “Collins Aerospace continuously evaluates new and improved technologies and performs user experience studies to identify areas for improvement in terms of crew workload, situational awareness, and ease of use.
“For example, we have introduced touch screen technology in cockpits where the pilots can comfortably reach the forward displays, while keeping an appropriate balance of physical knobs and buttons for required functions. From an ergonomics perspective, our flight decks are designed to be flown from either left or right seat positions with duplication of control panels and displays to avoid the need to reach cross-cockpit.”
Minimising Inadvertent Activation
Human factors teams evaluate controls and switches as part of flight deck design including the potential for inadvertent activation, the impact of inadvertent activation, and the workload of recovering from this.
“Mitigations include guarded switches; careful location of controls; size and shape of controls; and clear labeling, including back-lighting at night,” Garmin explains. “As touch screens move into the flight deck additional considerations include touchscreen technology used, touch control size, touch control validity algorithms to reject inadvertent activations, and confirmation pop-ups for critical functions.”
“Collins Aerospace provides a variety of user interface devices and control panels,” Thompson adds. “On control panels with physical push-buttons, guarded switches are used to prevent inadvertent activation of critical functions, such as an emergency descent mode activation.
“In terms of navigation, any change to the flight management system that could change the flight path of the aircraft requires a confirmation step using a dedicated ‘execute’ control.”
Noise Reduction
Noise is also being reduced in modern flight decks so as not to cause hearing loss or physical stress to the crew. “As much as possible, our products in the flight deck are designed to be passively cooled so that noise producing fans are not necessary,” elaborates Thompson.
“Garmin assists aircraft manufacturers in reducing overall cockpit noise by reducing power consumption, which reduces heat generation, which reduces or eliminates the need for noisy cooling fans,” confirmed a company spokesman.
“Power supplies are also designed to eliminate high frequency noise that older generation electronics could produce. Garmin’s solid-state avionics also have eliminated the need for spinning mass gyros that generate significant noise. And aircraft manufacturers continue to strive to reduce noise in their aircraft in other ways as well.”

Reducing Vibration
Vibration is also an issue that causes discomfort for flight crew, so means for reducing it are being addressed in modern flight decks.
“In order to be compliant with industry environmental standards, our products must be designed and tested to specific vibration tolerances,” Thompson explains. “We perform vibration testing on all our products, including our flight deck displays and control panels. In evaluating new human-machine interfaces, such as touch screens, we have added raised bezels to the edge of the displays in order to provide a hand-hold for stabilization in turbulence or other abnormal vibration scenarios.”
“Vibration characteristics are primarily up to the aircraft manufacturer,” notes Garmin. “Garmin qualifies avionics to vibration level standards which can vary, depending on the location in the aircraft to ensure proper operation and use of the equipment.”
Seat Design
There is, of course, a multitude of human factors to consider in designing seats aboard aircraft, as Collins Aerospace reveals.
“The size of the fight crew is one fundamental consideration; we design to accommodate a wide range of crew from the 99% male (6 foot 3 inches) to a 5% female (5 foot 2 inches),” a company spokesperson offers.
“In addition to size accommodation, there are many other ergonomic factors that must be considered – that is why our products offer a multitude of adjustments: backrest angle adjustment, seat-pan angle adjustment, lumbar adjustment, headrest adjustment, and armrest height and tilt adjustment.
“Since flight times are getting longer, cushion pressure point reduction is another important factor. Collins Aerospace uses both computerized comfort analysis and feedback from decades of fielded products to design cushions that reduce these pressure points while still meeting safety requirements,” they conclude.
More information from www.garmin.com or www.collinsaerospace.com 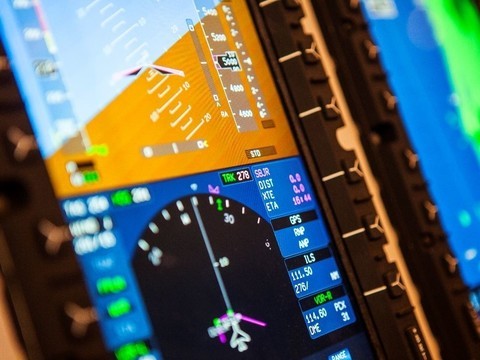 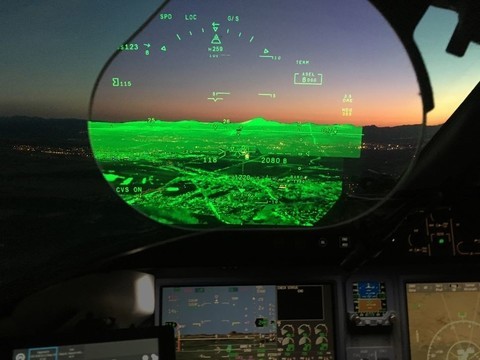 How do Pilots Benefit From Enhanced & Synthetic ... 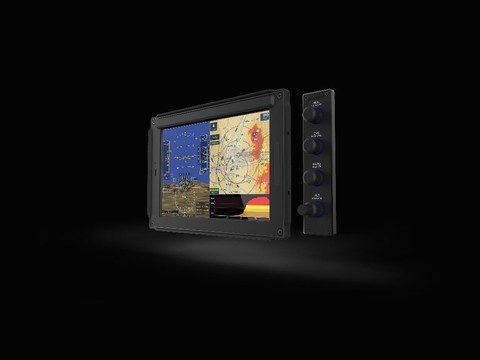