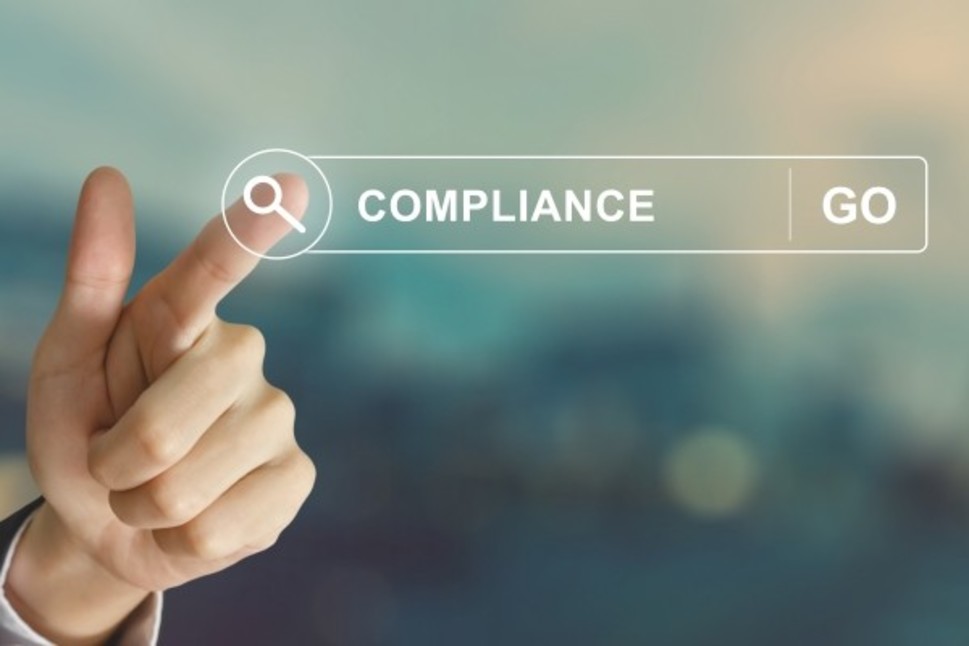 From his experience on numerous advisory committees within government and private industry, Ken Elliott explains the laborious process of determining what equipment a jet must have to participate in airspace throughout the globe.

Regulatory authorities specify the rules by which aircraft can be operated within their flight regions. While regulations related to flight safety tend to be relatively stable, rules requiring equipment move as technology enables improved airspace management to accommodate an ever-increasing demand for transportation by air.

In the US, for example, increased traffic above FL290 led the Federal Aviation Administration to implement Required Vertical Separation Minima (RVSM), which specified equipment selection and certification procedures that enabled a reduction in vertical separation from 2,000 feet to 1,000 feet between FL290 and FL410 by January 20, 2005. Prior to the imposition of RVSM requirements, which began in the late 1990, the accuracy of altimetry was insufficient to safely reduce vertical separation of aircraft at the upper flight levels.

The requirement that nearly all aircraft must have Automatic Dependent Surveillance-Broadcast Mode (ADS-B-Out) by January 1, 2020 reflects a technology capable of decreasing the cost of ATC facilities.

Equipage mandates may be frustrating to Directors of Aviation and aircraft owners. Operations across the North Atlantic and to destinations in Europe that were well within the capabilities of the company aircraft in the past become unauthorized by ATC due to equipage issues, and the restoration of capability demands investments in upgrades or added avionics.

Take heart! Mandates are the result of careful thought by involved operators and dedicated government authorities working together to facilitate the safe and efficient flow of air traffic.

For now, consensus is formed by participants from industry and contributed to by government representation. Various forums exist where everyone takes off their day job hat to focus solely on the best outcome for establishing a needed requirement. Many hours are spent by committee members working voluntarily. International representation is primarily from North America and Europe, with a sprinkling of others in the room. This process should and will expand to emerging economies later.

There is some merit in that—at the end of the day, guidance is used to set the standard by which a certification or operational approval is granted.

The following list covers representative technical guidance materials under consideration. For the most part, this represents aviation electronics-electrical aspects, as developed by RTCA (Radio Technical Commission for Aeronautics), an organization originally formed in 1935.

Other RTCA Committees include: 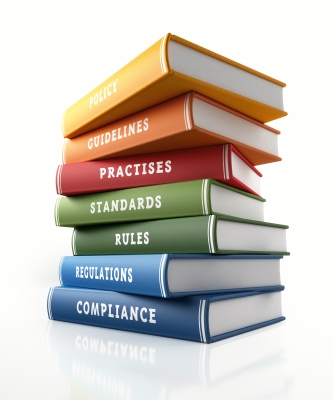 Identifying work on technical guidance material, focused on the aircraft and aviation in general, the next list is developed by the SAE (Society of Automotive Engineering), specifically by its International Aerospace sector. Note that SAE activity is so comprehensive that in aerospace alone, there are divisions of committees. One such (shown below) is centered on materials and another covers avionics. There are many more.

Two examples of the many SAE Aerospace Standards Divisions follow...

Next we offer a list of representative series of guidance, characteristics and specifications that primarily addresses data communication existing between airborne products. This list is developed by ARINC. Each numerical series below represents hundreds of carefully drafted documents.

These three independent sources of consensus based standards depicted above are the springboard for much of the background data used across the aerospace industry. Published data are used to develop and integrate products, as well as guide their use in flight. These data are fundamental to the many activities occurring throughout the global aviation community today.

Beyond this published guidance are several non-aviation commercial standards, used for the qualification of products, components and materials. Typically, these commercial recommendations and the components developed from them are common across multiple industries. A great example is the International Standards Organization (ISO) with over 250 technical committees, worldwide.

The Backbone of All We Do

In the spirit of globalization, new guidance material is initiated by a Terms of Reference (TOR) document, structuring the activity of a long-term committee. It is indeed long-term, because consensus-based documents are created through countless hours of sentence construction, where every word is carefully crafted.

This comprehensive approach ensures that the later development of products and their flight operation will be precisely what the industry requires, as well as safe to implement.

In the development and certification of products and aircraft, there are other key players beyond industry and government volunteers. Such organizational entities use standards material and act as facilitators, guiding our industry and its regulators in their exploratory path of innovation.

Specifically, these organizations exist as government entities, administrations and what are sometimes called “Dot Orgs”.

A visit to Washington, DC highlights the population of paid organizations that support (and lobby) government and to an extent industry, in their efforts. They are crucial to aviation, and although frequently working behind the scenes, facilitate product development. MITRE in DC is a significant participant in this regard, while NASA Langley simulates scenarios leading to guidance papers useful to the aviation sector. There are many others who operate in this way.

The same scenario plays out across the world with variations on structure. However, what is key to highlight, is the role of the International Civil Aviation Organization (ICAO), which is the branch of the United Nations that acts as the true Global torch bearer in both standards and certification.

From registration codes to emissions standards, ICAO covers most of the aviation sector. Although ICAO often leads the way, when it comes to aviation standards as well as operations and guidance material, the Organization usually follows the lead of the established committees mentioned above. 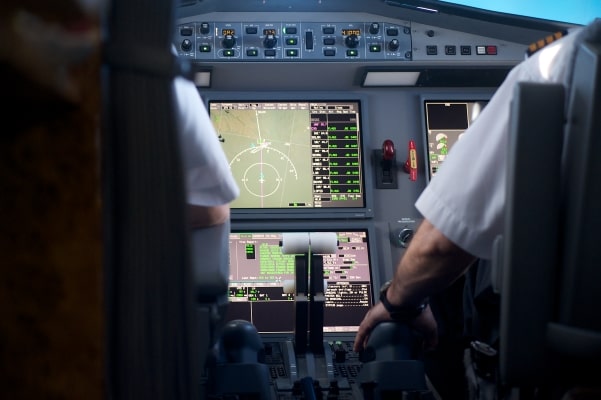 The end-product of all this work provides the basis for the new technology you see at the NBAA, EBACE, LABACE, ABACE and other shows. As you step aboard for your next flight, consider the depth of effort that is expended on the development of aircraft and systems, often voluntary.

Standards as guidance form the basis for the certification and operation of airports, traffic control, satellites, engines, airframes, cockpits and cabins.

The consensus process further guides the implementation of advanced technologies used to satisfy the requirements of NextGen (US) and SESAR (Europe). NextGen and SESAR are the platforms covering core technological and operational implementation, mapped out for aircraft and infrastructure over multiple year programs.

These core technologies are grouped under an ICAO term of CNS:

Throughout 2017, AvBuyer will be exploring the implementation of CNS and other technologies that satisfy the mandates and operational requirements of airspace regions throughout the globe. We will cover how mandates migrate to both pre-owned and new aircraft, and we will provide specific recommendations pertaining to upgrades, new aircraft implementations and operations.

However, none of these technologies, as certified equipment and aircraft, can be introduced without the efforts of RTCA, SAE, ARINC, ICAO, MITRE and NASA, along with many other industry enablers.

In the spirit of ‘the whole is greater than the sum of its parts’—the more aircraft equipped, the more airspace can function as an integrated whole. The workload of Air Traffic Controllers will be less and the stress on pilots reduced. On average, flight time and fuel use will also decline.

Corporate aircraft operators need to be assured that transport aircraft lobbyists do not sway the impact of NextGen/SESAR implementations in their favor. NBAA and others help to ensure equipage and operation requirements are fairly applied across the aviation sectors.

For all those who question, with justification, the requirements for new equipage, a consideration worth pondering is the depth of effort in product development. Published guidance is carefully constructed with both operators and pilots in mind. It is also developed with everyone’s interest best served, albeit with the odd sacrifice made here and there.

Hopefully, knowing the extent of technical due diligence and a systems approach serving global and national airspace interests, you will have one more check mark for a positive business case to upgrade.

Finally, Globalization (which often is forcing the need for mandates) will continue, including the beneficial tracking of all aircraft anywhere along with a fast-approaching Aviation Internet of Things (AIoT) and greater connectivity, the like of which has never been seen before. Aviation advancement will be served by carefully crafted standards, ensuring an exponential but safe growth in Business Aviation.