With less than two years until the mandate requires it, what is the current status and outlook for ADS-B? Mike Chase and Mike Foye report in this JETNET>>Know More feature, warning if you haven't acted already, you need to do so now... 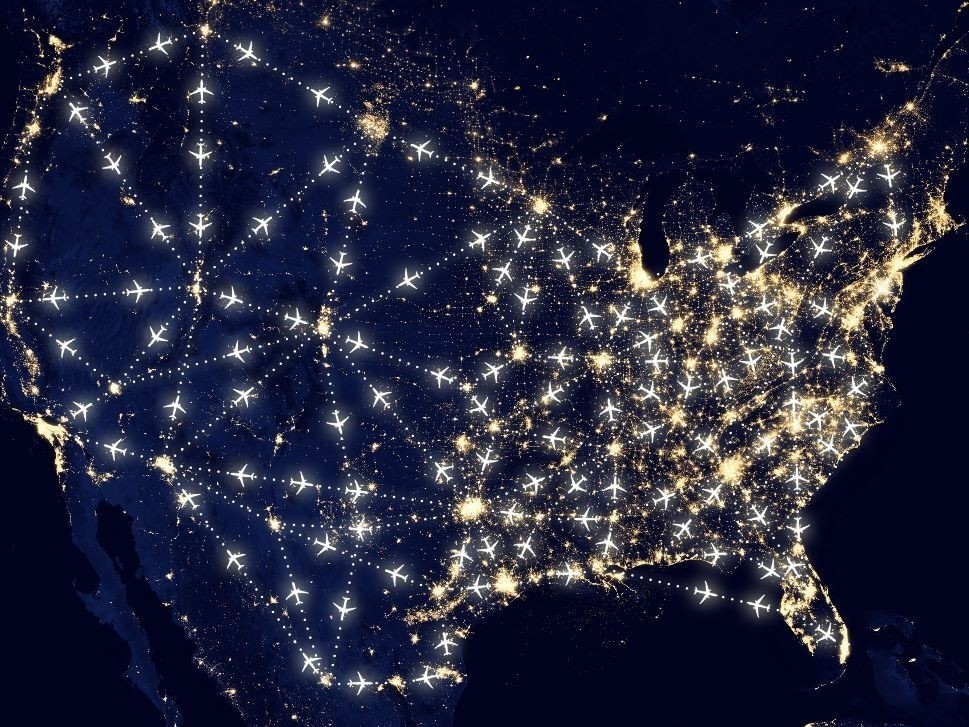 With less than two years until the mandate requires it, what is the current status and outlook for ADS-B? Mike Chase and Mike Foye report in this JETNET>>Know More feature.

The Federal Aviation Administration (FAA) requires all aircraft flying in controlled airspace to be equipped with ADS-B Out technology to modernize the US national airspace system.

Many aircraft owners have been slow to react hoping the FAA may extend the mandate beyond 2020 or that the price of the equipment will fall. The impact of a potential grounding of noncompliant aircraft, however, will be both costly and time consuming with potential loss of residual value.

The ADS-B Out 2020 mandate has created very interesting circumstances and conditions that our industry is working feverishly to navigate. However, this is not just a US issue. Australia was the first to require ADS-B Out coverage and Europe will require it on used aircraft by June 7, 2020 (June 8, 2016 saw Europe’s mandate for new aircraft come into effect).

Following is what JETNET’s statistics and conversations reveal of ADS-B Out in relation to the Business Aviation industry.

How Many Aircraft are Compliant?

Although not depicted in the Chart, according to JETNET commercial jet airliners are the only group currently with over 50% compliance. Turbine helicopters show the lowest percentage of compliancy at 7%.

What is the Status of the Unequipped Aircraft?

Since April 2017, JETNET has been tracking the number of business jets that are becoming ADS-B compliant. The number averaged 176 jets per month, until January/February 2018 when it climbed to over 200.

If this average is maintained over the remaining months before the mandate comes into effect, that would still leave around 33% of the business jet fleet not compliant by January 2020.

To reach the number of all business jet aircraft being compliant, the average would need to be more than double the January/February 2018 number.

Business Turboprops and Helicopters lag even further behind. This is a time that buyers of used aircraft should be very careful to check on the ADS-B Out status of an aircraft they’re considering for purchase. Currently only 34% of the 2,089 business jets ‘For Sale’ are compliant.

What is the Cost of the Equipment and Installation?

By way of anecdote, in Q4 2017, the owner of a non-compliant older business jet (>30 years) sold his jet and the subject of ADS-B Out did not arise in the negotiations. Therefore the new owner will need to take care of the ADS-B Out installation. Two options are available with estimated costs ranging from $40k to $80K:

The type of ADS-B Out solution will depend on an aircraft’s age and model. What is good for one model may not be for another. The following website can be used to obtain an approximate ADS-B Out quote (www.CMDFlightSolutions.com)

JETNET found 4,011 repair stations in the US and 871 outside the US on the FAA Part 145 repair station database. However, only 1,198 of these repair shops can install ADS-B Out equipment. Each state/territory has at least one repair station.

Table A ranks the Top 20 (74% of the total) repair stations by US state/territory. The state of Florida leads the list with 135 locations capable of ADS-B installation. There are an additional 290 international locations not depicted, giving a total of 1,488 locations worldwide.

According to the FAA Business Jet report there were near record levels of 4.487m international and domestic operations in 2017. Prior to the great recession in 2007 there were 4.825m. The low point of 3.449m was recorded in 2009, and over the following eight years that number slowly inched back up to within 7% of the 2007 record operations level.

To estimate the number of operations reported by the FAA as a result of this ADS-B Out mandate is clearly impossible at this time, but flight operations will depend on many variables including good maintenance and refurbishment practices. The numbers of aircraft removed from service for parting out will also continue to grow as we approach, and pass the ADS-B deadline.

What is the Backlog?

Installation Done: Does It Work?

Note: Not all installed ADS-B Out systems have been tested. The FAA has a tool called Compliance Monitor for checking ADS-B functionality once installed, and determining whether the installed system is working properly. Learn more at: http://adsbperformance.faa.gov/PAPRRequest.aspx

With such a short time left to comply with the ADS-B mandate, aircraft owners and operators should now realize this matter is becoming pressing, and the supply of authorized avionics shops performing this installation will be in great demand throughout 2018 and 2019.

Even though ADS-B Out is being mandated, the good news is the safety factor that can be realized - especially the improved situational awareness when ADS-B Out is coupled with ADS-B In receiving traffic and weather information. Expect some turbulence along the way, but blue skies are forecast for the future.

We leave you with some sage advice from those well placed in the industry to comment on ADS-B Out installation over the coming months. 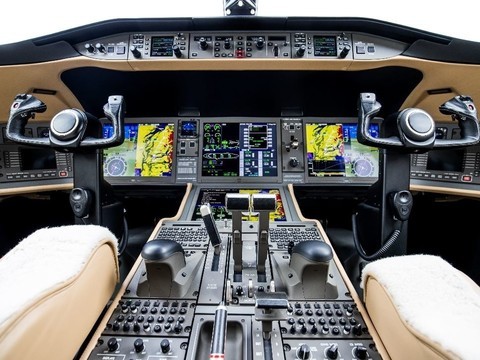 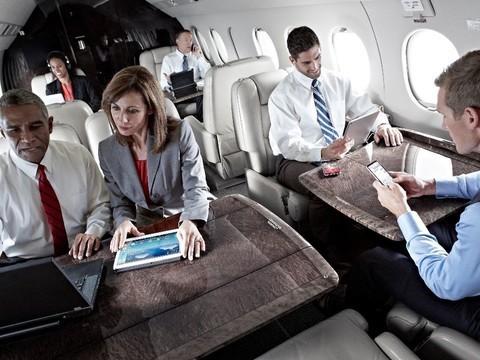 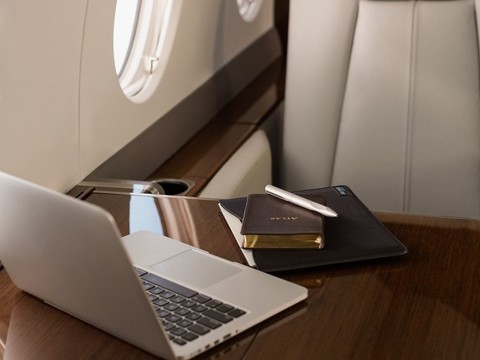