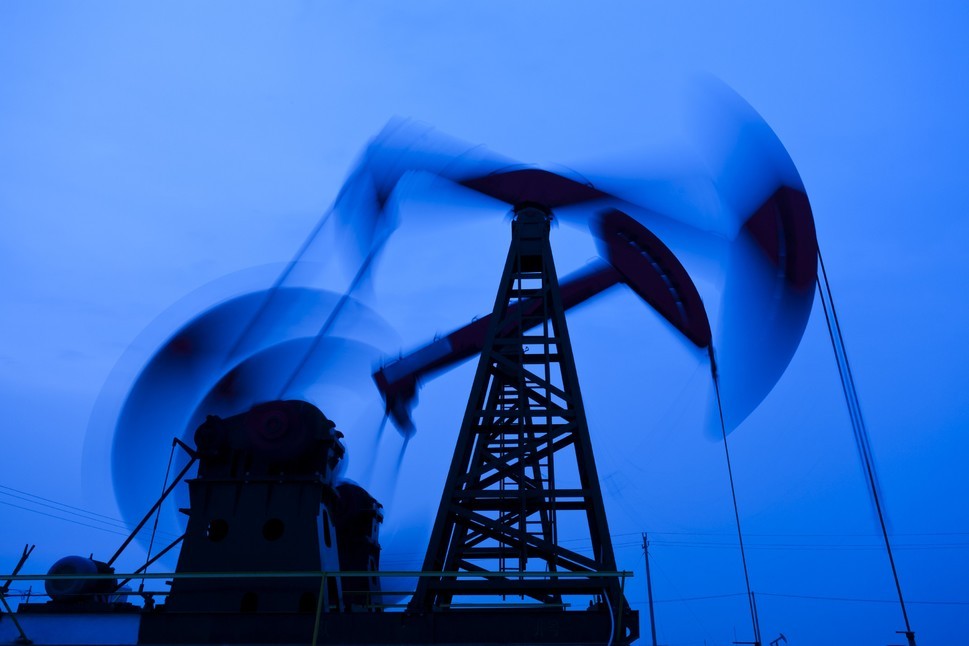 The price of Brent Crude oil has dropped well below $35 a barrel at the time of writing. Terry Spruce asked a variety of Business Aviation professionals their thoughts on the price and the expected impact on private aviation…

Will the price of Brent Crude encourage people to fly more often on business aircraft?

Lowe: No - cheap gas is not encouraging more flying. The low oil price and subsequent knock-on, negative macro-economic impact to companies and markets, is “encouraging” (necessitating?) owners to sell their aircraft - thus, in a roundabout way the result is less flying.

Margetson-Rushmore: Most operators suffered internally high-fuel prices, but for sure, prices are keener now. However, there is mainly an over-supply of aircraft to the level of demand.

Might this even encourage companies to invest, re-enter the BizAv market and buy new or pre-owned business aircraft?

Lowe: Again, no. But it does make older pre-owned business jets more attractive than before as they’re not devalued as much due to their high fuel burn. And, by the way, when I say “no”, yes this is a good time to invest, re-enter the market and buy!

McCracken: Current prices might encourage more small business owners to fly and possibly get into an aircraft. But that would only be the small jets and down, in my opinion.

At this time last year, Brent Crude was just over $60 a barrel, what price do you think it will be this time next year?

Margetson-Rushmore: If I knew the answer to next year I would have invested in the stock markets and retired by now…! Most people say it will remain low, but as we know oil price is sensitive to various volatile world stage factors – Iran/Iraq, Chinese & BRIC demand slowing, USA fracking, etc. It’s anyone’s guess…

McCracken: I see crude going back into the $40-range next year at this time.

Clearly, the oil price drop helps certain parts of the economy but many believe that it won’t stimulate more business flying. However, the situation can change quickly, so the price might well recover more quickly to a higher level if some OPEC countries reduce their production.

How likely is that to happen? Let us know your thoughts below…