Aerion, Boom, Spike and Boeing. Three are not yet household names in aviation. But all could be if they succeed in their work to bring aviation back to the supersonic age. Dave Higdon provides an update on SSBJ development... 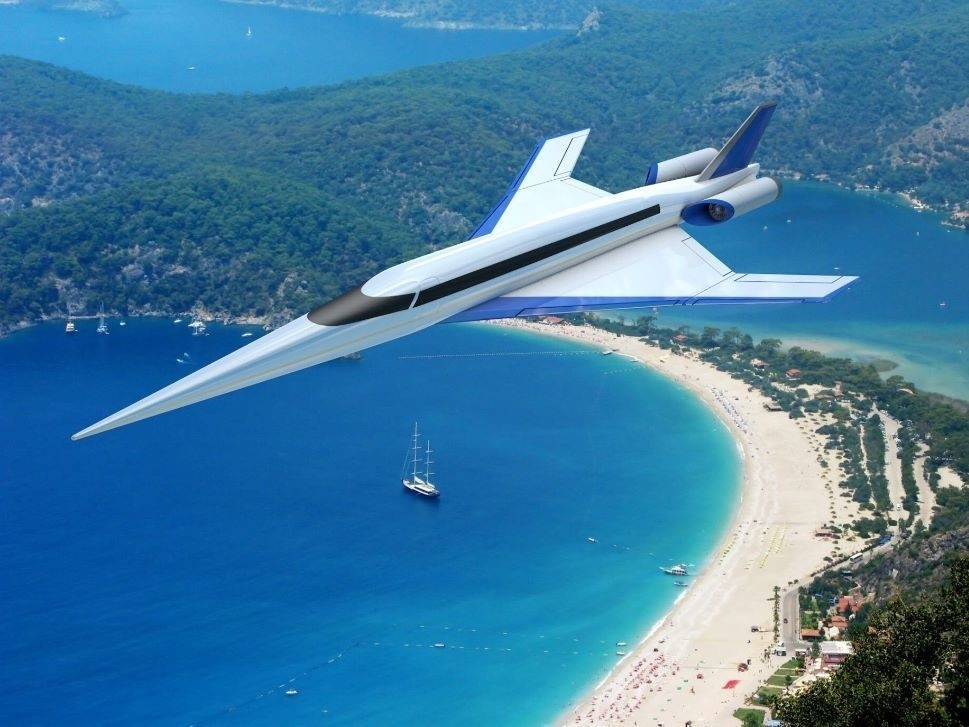 Aerion, Boom, Spike and Boeing. Of these four names three are not yet household names in aviation. But all four could be if they succeed in their work to bring aviation back to the supersonic age. Dave Higdon reviews supersonic jet development…
Aerion started work developing its AS2 supersonic business jet years ago. Earlier this year GE unveiled the engine it's developing to give the AS2 the power it needs to fly through the pressure wave of air ahead as it accelerates through the sound barrier.
Boom and Spike are newer entrants to this race for speed, while Boeing recently unveiled its work to field a hypersonic airliner somewhere between 20 to 30 years hence. And Boeing already developed one supersonic transport (SST)…
Fifteen years after operators retired their Concordes, research, development and fundraising continues towards the bid to resume supersonic flight. Unlike the Concorde, though, these supersonic programs currently in progress run on private money, so don't expect one to achieve certification as a matter of national pride.
Market research by these private companies turned up sufficient interest to encourage the programs that are now in progress, raising the natural question: Why?
Call it a human need. A need for speed. And the speedier, the better.
Breaking Through a Barrier
Business and Commercial Aviation figuratively hit a wall in the form of the sound barrier in efforts to improve the utility of the aircraft they fly. While aircraft flown by corporate operators certainly became faster in recent years and have grown to better serve more passengers, the sound barrier continues to relegate our aircraft to slog along behind it.
Atlantic and Pacific crossings take as much time today as they did 15 years ago. Absent supersonic flight the world remains the same size as it was when jet airliners first came on the scene over 50 years ago.
With proof that business operators will spend big money for size and range in their BBJs, ACJs, Globals and Gulfsteams, the comparable costs of a Supersonic Business Jet (SSBJ) seems nominal, particularly when the main benefit is the one thing humans can't bank – time.
It will take time for any of SSBJ or SST to reach operational status. But once they're flying the world will shrink further. Busy executives and government officials will seek out the time savings available by flying on the far side of the sound barrier.
From all appearances the developers are coming closer to solving the one problematic trait of supersonic fligh. Though their solutions vary, all have a bead on the prize.
So don't be surprised to learn that sometime in the mid-to-late 2020s a supersonic aircraft overflew your home – and you didn't hear it. That silence will be the sound of the world once again shrinking.