ADS-B Planning: Why the Wait?

Don't get held up; update your business aircraft as soon as you can 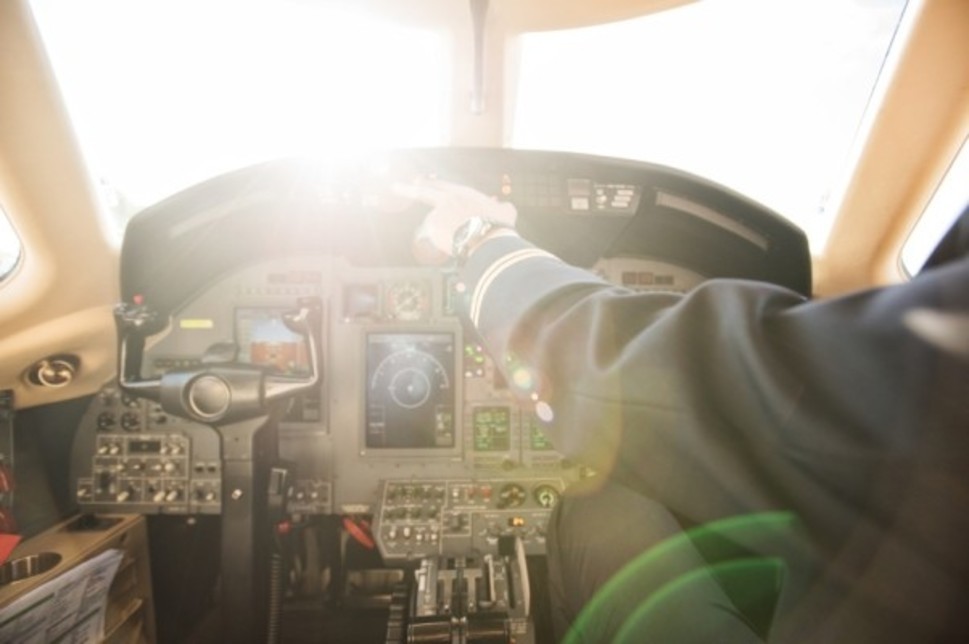 A survey published by SmartBrief asks, ‘Do you plan to equip your airplane with ADS-B equipment in 2016?’ One figure stood out to Dave Higdon - but why...?

SmartBrief's survey stood out because over half the respondents (54.4%) answered ‘No – I don't plan to equip this year’. Judging by conversations with pilots at FBOs, in social settings and at aviation events, however, the January 1, 2020 deadline for equipping with ADS-B Out is a recurring point. Some complain that ADS-B coverage isn't complete - but according to the FAA and its contractor, Harris Corporation, ADS-B coverage exceeds radar coverage thanks to more than 660 ground stations.

For the aircraft flown for work, the missions of Business Aviation require them to operate in airspace where ADS-B Out will be required. The ground system and infrastructure, while not perfect, continues to shrink the remaining gaps – while improving inter-operability between airborne and the network connecting to controllers.

So reading at the year's start that only 5.6% of respondents plan to add ADS-B Out in 2016 surprised me… until, that is, remembering that for many business aircraft no solutions yet exist for meeting the mandate. And after injecting those survey figures into follow-up chats with many of the same pilots, owners and operators, a different image started to emerge.

One owner/operator put it succinctly enough: “We can't upgrade until someone STCs a solution for our aircraft, and we can't afford to be the pioneer.” But, he's hopeful he can check off this item in 2017 mentioning that he’d recently read of the FAA’s new guidance on ADS-B installations, that should ease the process and expand installations.

With so many variations in avionics in so many business-turbine aircraft, it's easy to comprehend the complexity of the task. The FAA took note and relaxed what had been an unnecessarily complex, one-by-one process. But that process still confronts the first aircraft/avionics combination of any given pair. So some operators are now just waiting on someone else to take the first step.

Who can blame them? With many options running into six-figure costs for complex business-turbine flight decks, and aircraft owners needing to balance their budgets, waiting on someone else to jump first is understandable.

Once an aircraft/avionics solution is approved, expect the line to form – and quickly.

The risk comes in waiting so long that the deadline arrives before an operator can get the aircraft in the shop for the work – work which, in those many complex cockpits, will take days for some, and weeks for others.

If the numbers for those planning to wait until 2017 or later were discouraging, the encouraging part of the survey came in other statistics. For example:

Fortunately, it seems hardly a month goes by without a new solution or more for aircraft previously lacking an option. And expect to see the options grow quickly this year, thanks to the FAA's relaxation of its approval requirements, and to the avionics companies who'll meet later this month for the annual Aircraft Electronics Association's annual convention.