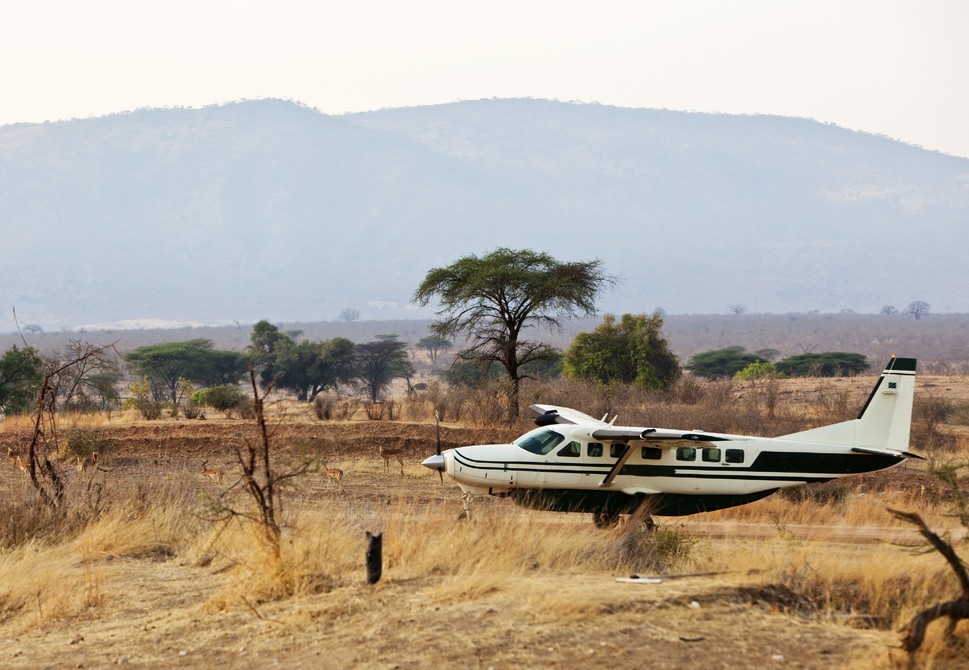 Currently the African used business aircraft market accounts for a very small part of the worldwide total, notes Terry Spruce, but it does appear to be growing slowly. Is it something the rest of the industry should be watching for developments? We ask the experts...

This time, we asked Scott Plumb, Senior Vice President of Sales at Jetcraft and Rollie Vincent, President, Rolland Vincent Associates & Creator/Director JETNET iQ a selection of questions about the market in Africa to gain some insight into the region’s activities.

With the growth of Business Aviation in Africa, is there now an established used aircraft market in the continent?

Scott Plumb (SP): Yes, the market in Africa continues to grow, on both the new and the pre-owned fronts. There are many Africans who want the instant gratification of a pre-owned aircraft for their use, rather than waiting for a new aircraft to deliver, however.

Rollie Vincent (RV): African business aircraft fleets are amongst the oldest on average in the world, and the pre-owned market is alive and well. The fleet profile is quite unique, relative to other regions of the world - skewed towards turboprops.

JETNET records include 1,325 fixed-wing business aircraft based in Africa as of September 30, 2015, 64% of which were business turboprops. This compares to a 41% turboprop/59% business jet mix in the rest of the world (outside Africa).

We count nine business aircraft per 1,000 HNWIs in Africa (measured as $1m or more in investable wealth), just behind Latin America & Caribbean as the highest ratio in the world. This suggests that business aircraft are relatively well-accepted as alternatives to local commercial air transport, which continues to suffer from poor connectivity, especially for East-West flying in the continent.

Is the market still centred in South Africa or has it moved to other countries like Nigeria?

SP: South Africa and Nigeria are currently the two centers for private aviation, followed by Kenya, Tanzania, Angola and Ethiopia. But other countries are coming online.

RV: South Africa is far and away the fleet leader, and registers amongst the top 20 countries in the world for business aircraft.

Are there still continued signs of Business Aviation growth in Africa?

SP: Absolutely. The continent is massive, and while commercial aviation is growing, the need for business travel between countries (without going through a major hub) is driving the growth of private aviation.

RV: Commodity prices have hammered the regional economies with South Africa's GDP growth now only expected to be 1.5% in 2015 year-over-year (YOY).

Africa still comes out quite well in any global assessment of economic growth potential, remembering of course that the underlying economies are emerging markets with relatively low levels of development in most cases by Western standards.

Is the growth still regionalised in Africa?

SP: Interestingly, you can organize Africa regionally – East Africa, West Africa, North Africa and Southern Africa. Each is very different from the other with different growth rates and drivers.

RV: Much of the Business Aviation traffic/trade is North-South from Africa to or from Europe, and to a lesser extent to and from the Middle East.

European BizAv activity and fleet growth have been hampered by a weak currency, low trade-in values, low business confidence and investment outlook, and a slowly rebounding economy after a double-dip recession. The Middle East markets are largely impacted by oil prices, which are sharply down on a YOY basis.

These are not conditions that encourage capital investment or increased flight operations - the real market strength right now continues to be in the US. Many longer-range aircraft are “migrating” to the US as sellers seek to find buyers - used aircraft prices are soft and declining, and this is a global (not African regional) phenomenon.

Clearly, the African pre-owned market is relatively small and is still distinctly regionalized, but there is growth.

As regards the main hopes for continued growth in the region, in the future as countries like Nigeria, Kenya and Angola grow with the development of tourism or the draw of natural resources, their Business Aviation markets should grow too. This is a region worth watching.

Do you have anything to add about the African BizAv scene? We'd love to hear from you. Please add your comments below this article.

Looking for more Market Insight? Find it on AvBuyer.

Missed something? Find all of Terry Spruce's blogs at AvBuyer here!