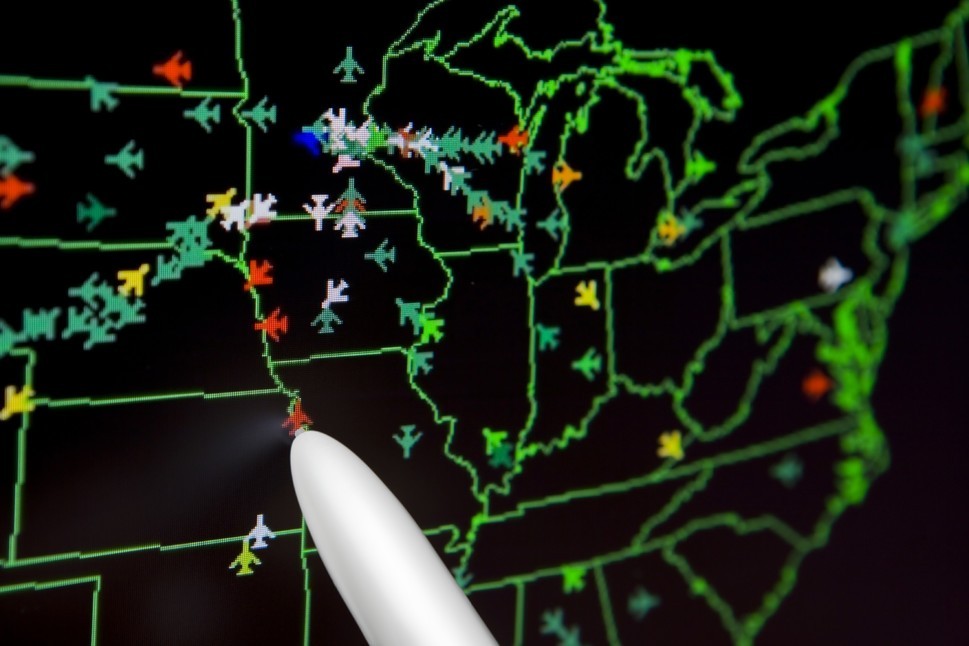 Amid the usual election-year partisanship is one Congress agenda item of particular interest in aviation circles: Passing a long-term reauthorization bill to fund the Federal Aviation Administration for several years. But there's a potential bomb in the reauthorization efforts of one member of Congress: Privatizing the FAA's air traffic control functions.

First he announced his plans to write privatizing ATC into the FAA reauthorization - with tepid support; then he announced a delay in introducing any reauthorization bill... Now Pennsylvania Republican Bill Shuster, chairman of the powerful House Committee on Transportation and Infrastructure, needs support to move on his desire to remove air traffic management from the direct control of the FAA and place it under a loosely defined ‘private-not-for-profit’ funded by some form of user fee.

He's mined little support outside some airlines, the major carrier's trade group, and the perennial privatize-everything crowd of think-tanks and organizations. The list of opponents continues to surprise and grow, however…

Opposition emerged among airlines and passengers groups, from pilots and controller groups (those last ones the very people who, ostensibly, would own ATC under Shuster's past pronouncements).

Nor are groups representing smaller airlines and their workers. The National Air Transportation Association weighed in (opposed). Even groups with no direct connection to aviation – except as airline passengers – oppose Shuster. Add to that the FAA itself and the agency's boss at 1600 Pennsylvania Avenue, the President; Barack Obama dropped the idea from this year's budget.

What undermined and ultimately doomed past efforts was the united opposition of aviation groups, pilots, operators and aircraft owners along with their supporters in Congress. That coalition once again needs to be polite, but firm and vocal in their opposition, voicing feelings to their lawmakers, not just to each other.

NBAA boasts more Fortune 100 business aircraft operators than there are airlines; business aircraft operators among the Fortune 500 employ more people than the airlines. They oppose privatization. During the New Years’ weekend The Daily Kos, an Internet-based, liberal news operation and activists' rallying point also voiced opposition to Shuster's plans, and for good reason…

With 2016 being a Leap Year and an election year, the staff at The Daily Kos understands that supporters in Congress want this win early in the hope of blunting even greater opposition – which will come with time and more publicity from opponents. So, Daily Kos joined the ranks of opponents by providing a focal point for other groups – among them: American Family Voices; Courage Campaign; Crooks and Liars; Deluge; People Demanding Action; Progressive Congress; Progressive Democrats of America; RootsAction.org; and Watchdog.net.

While numbers do not run in Shuster's favor, opponents can ill afford to relax, however.

The Ringer in the Deck

Shuster's chairmanship gives him control of scheduling committee actions – and the ability to slip in language after a bill's mark-up. Such a back-door step could result in privatization language slipping by the House; the Senate appears less enamoured of Shuster's designs, but that's no guarantee something unfavorable doesn't slip through a crack.

In addition to the Daily Kos petition opposing privatization, both the NBAA and AOPA offer convenient tools for contracting your particular Senators and Congress person. Contact them and find out more. Let all three of your lawmakers know – and do it now; then do it again and again until those lawmakers write back in support of your perspective!