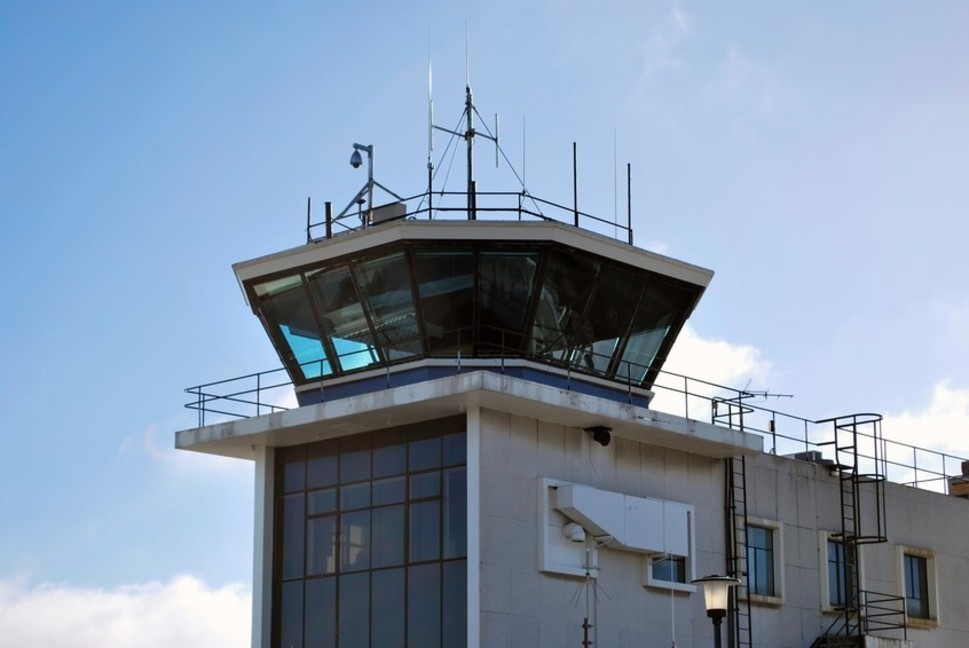 Bad ideas enjoy something akin to immortality in Congress, quips Dave Higdon. We have just such a bad idea in play now – namely an abdication of Congress' role to oversee ATC, thus privatizing a public resource…

As noted by NBAA President & CEO Ed Bolen, if such a proposal existed to hand commercial trucking interests to the control of a quasi-public-private corporation to manage funding, operating and maintaining of our Interstate Highway system, most American drivers would consider it an abhorrent idea.

Bolen's analogy applies to a proposal by Pennsylvania's Rep. Bill Shuster (R), chairman of the House Transportation Committee. As we’ve previously observed, Rep. Shuster proposes turning over the FAA’s control of the Air Traffic Service and the airspace it manages to a new entity dominated by airline interests. Business and General Aviation would be vastly outnumbered on the board of this entity, and the user fees Shuster wants to introduce would increase the cost of flying.

It’s unwarranted, unneeded, and an abdication of Congress' role to oversee ATC via its oversight of the FAA.

Comparisons to other nations' private ATC networks fail since none are as large, diverse and efficient as ours.

Rep. Shuster failed to garner enough support in the House to move the bill to a floor vote - the Senate completely rejected the idea and passed a reauthorization bill, 93 to 3, funding FAA through the end of Fiscal Year 2017 (Sept. 30, 2017) and ending this Congress' cycle of temporary fixes. So Rep. Shuster blocked consideration of full reauthorization of the FAA, a minority-rules effort to force acceptance of his rejected plan.

The senators want time to investigate and vet the House proposal to overhaul ATC, as is their job. Rep. Shuster tried – unsuccessfully - to rush his proposal through before the public understood the implications – namely, privatizing a public resource.

Since Rep. Shuster cannot muster a majority of his own party in his own chamber, blocking consideration of the Senate legislation is his fall-back and he wants yet another temporary extension of the FAA's operating authority. Yet more uncertainty.

Passing the Senate's re-authorization bill would provide time for a full vetting of Rep. Shuster's proposal and give FAA 15 months of rare funding certainty – while also accomplishing several other important pieces of law-making that the aviation community overwhelmingly supports.

There's time for House members to take the path of a discharge petition, forcing a vote on the Senate bill before the start of the 114th Congress' summer recess. That would be an end run around Rep. Shuster. But it would uphold majority rule. So how about it, General Aviation Caucus? All the aviation alphabet groups are on-board with the Senate.

Just think: The FAA would get to operate like we all know they could if Congress stopped allowing minority opinions to impede progress, and a public asset would be able to operate for the benefit of the whole public – like the hundreds of thousands of General and Business Aviation pilots and aircraft owners who depend on the airspace for their travel needs!