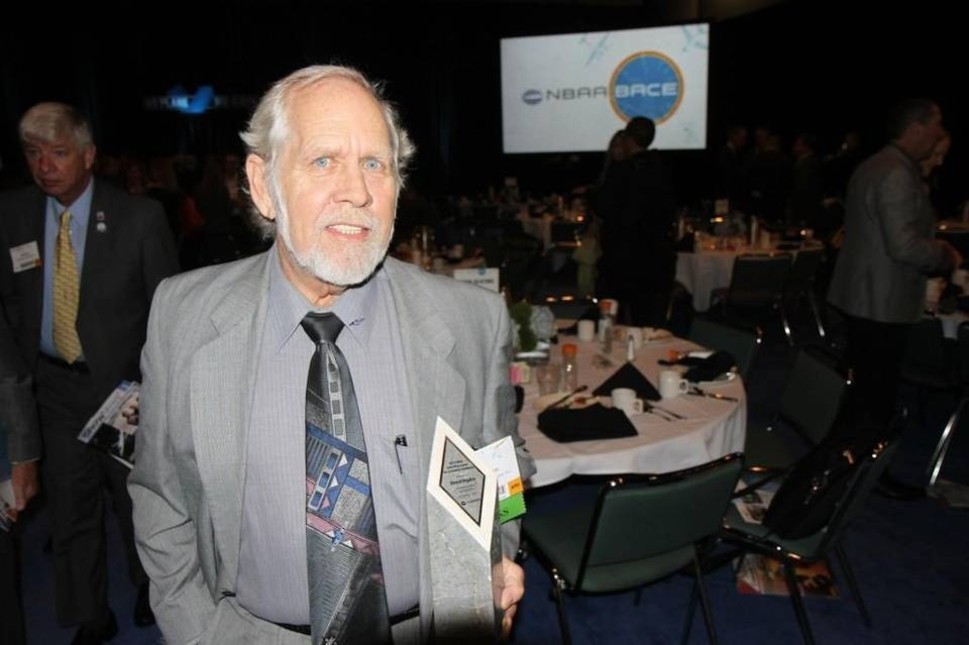 The Gold Wing Journalism Award is presented annually to a journalist for insightful reporting on Business Aviation. AvBuyer’s award-winning series examines global airspace management strategies and provides valuable insight into the practical aspects of flying in such diverse regions as India, Russia, South America and others.

“We congratulate Dave on his award at this year’s NBAA-BACE,” commented Jack Olcott, Editorial Director, AvBuyer Magazine. “His series has made a great contribution to our publication, and recognition through the Gold Wing Journalism Award for 2016 is richly deserved.”

"In pointing to various challenges in aviation operations outside the US, the series makes clear that America's system of airspace management is the world's finest," said NBAA Chairman Paul Anderson in presenting the Gold Wing award.

"At a time when some people in Washington are promoting the notion that the United States should manage its aviation system the way other countries or regions do, it's important, but rare, to have coverage highlighting how safe, yet flexible and accessible America's aviation system truly is."

Higdon, a member of the AvBuyer team for more than 15 years, has amassed more than 35 years’ reporting on all aspects of general aviation, having amassed over 5,000 flight hours in a wide variety of aircraft types.