Going above and beyond to raise the stakes on BizAv safety standards... 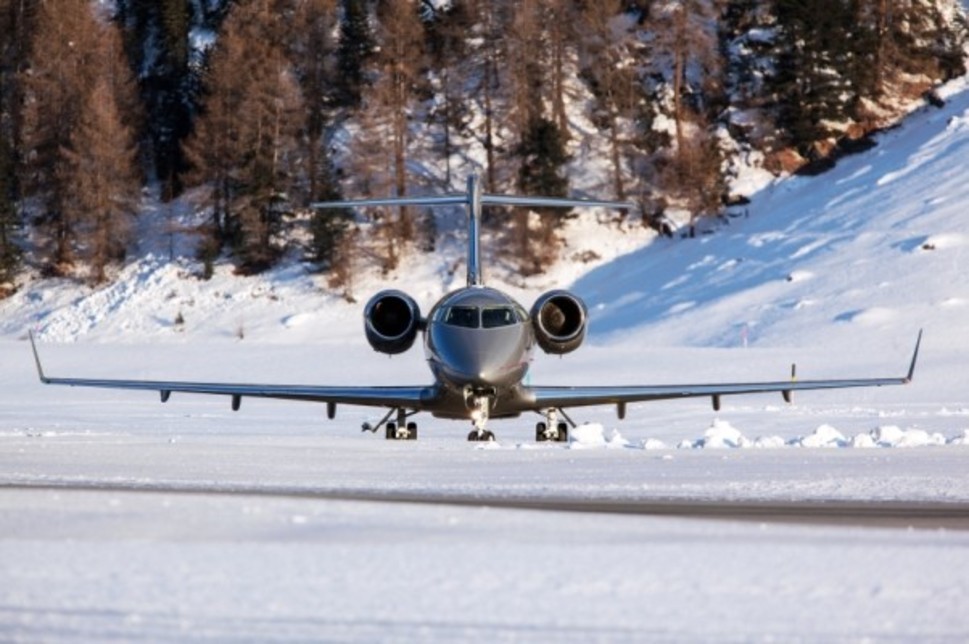 It’s no cliché as the Business Aviation community drives towards the goal of helping us all arrive alive, notes Dave Higdon. The past week offered signs of how aviation goes above and beyond minimums to make it so…

There's unlikely to be a pilot living who doesn't remember the least clichéd of all safety clichés, one frequently used by my late wife. “Remember - whatever happens in an airplane, the pilot is almost always first to the scene of the crash”, she’d say...

“Pilots always fly with a goal of arriving alive,” she'd explain, adding as she nodded toward me, “because he knows what I'd do if he ever fails that goal.” She had picked up that gem from a friend, now retired from the FAA. But she'd already seen how safety is an endless pursuit in flying.

That's a commitment demonstrated repeatedly by pilots, operators and their industry groups.

The Pursuit of Accident-Free

First up, last Thursday NBAA released its Safety Committee's ‘2016 Top Safety Focus Areas’. The result of months of work by this standing committee added two new areas of focus to the 2016 list while the rest, unfortunately, remain areas carried over from 2015.

The holdovers – Loss of control in-Flight (LOC-I) and runway excursions – continue to vex safety officials, investigators and, apparently pilots, alike. In reality, reducing LOC-I accidents could contribute to reducing runway excursions because of how often approach problems can become excursions.

The two new items are Single-Pilot Accidents and Ground-Handling Accidents.

NBAA's Safety Committee found that 60% of accidents involving turboprops certified for single-pilot operations were being flown by a single pilot at the time of the accident. Additionally, the committee's research found that turboprops flown single-pilot face a chance of being involved in an accident 1.5 times greater than dual-piloted aircraft.

On March 16, NATA and NBAA unveiled recommendations to improve Part 135 training. They were developed over two years by the two associations and a group of on-demand air carriers and training centers.

While the details of these recommendations cover administrative, flight and simulator training for pilots flying for 135 operators, the goals remain the same as those the NBAA unveiled a week before: Safer flying.

Specifically, the goal is to help aviators, operators and training companies to align their efforts. And their focus on safer flying is certainly no accident – but part of an endless community-wide drive to help us all arrive alive – and is a sign of how aviation goes above and beyond minimums to make it so.

It's the Business Aviation community reaffirming that, to its credit, safety is no cliché.