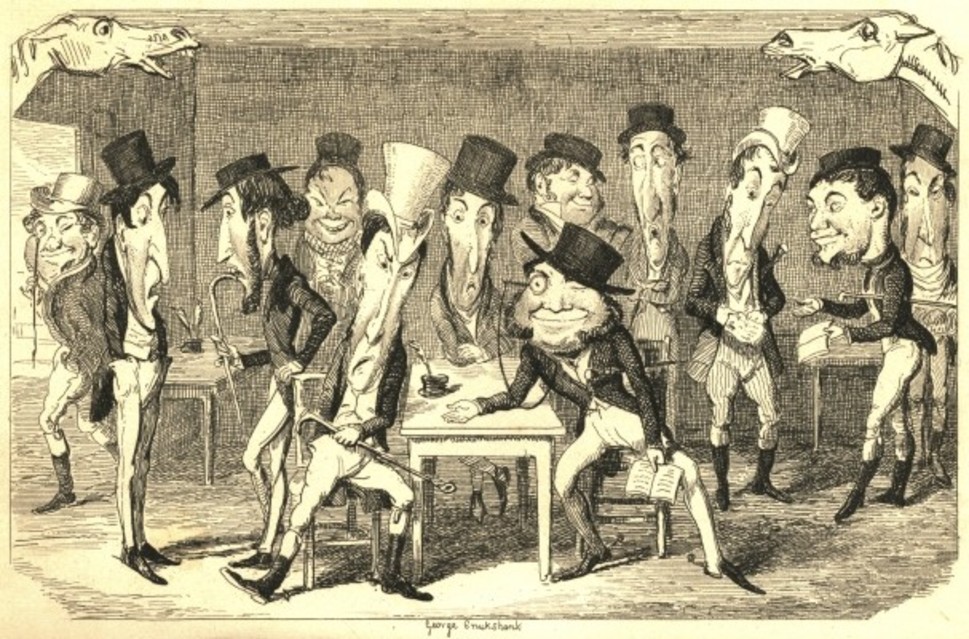 Right about now each year, Dave Higdon’s mind turns to the Kentucky Derby Festival. While quick, cheap bets may be had at the Derby, however, there’s far more at stake with your used business jet market betting…

The Derby inspires a level of study, prognostication and forecasting that seems similar to what we experience in Business Aviation when sundry insiders attempt to predict the direction of new aircraft sales. In Kentucky, gamblers and handicappers typically apply their own formula/system to help pick from among the various horse-and-jockey combinations.

Those sharing their picks with the world tend to be sports professionals in journalism, horse training and sports bookmaking. We see similar efforts to forecast the future in Business Aviation – to predict new aircraft sales numbers, growth percentages or pre-owned sales activity. And while successes vary, most prognostications emerge from systemic research of the forecasters' own design methodology.

So it is that Brian Foley of Brian Foley Associates developed his own ‘system’ for forecasting used business jet transactions – a goal he admits, up front, “has always been elusive in the industry”.

Foley has recently unveiled the results of his system, predicting something no one in the community enjoys hearing: A declining market ahead.

Outlooks for pre-owned aircraft sales activity have offered little more than ‘20/20 hindsight’, notes Foley. But recognizing the void in actual forecasts for the pre-owned business aircraft market, Foley has sought to adapt a unique methodology he calls the cross-impact method in which he combines a variety of quantitative and qualitative inputs in an attempt to estimate their collective effect.

Using this methodology back in September 2008 allowed Foley to quickly integrate the declining equity and credit markets into his outlook, and he became the first to publicly point toward a severe and lengthy business jet market downturn, which didn't exactly make for popular reading. “Being right with bad news seldom makes you a hero,” he told AvBuyer a year later as hard numbers started supporting his predictions.

Foley updated his information sources, plugging what he learned into his cross-impact methodology and the results indicate that 2015’s buoyant pre-owned sales may well stand as a “high water mark for a while”.

He calculates the downturn to last five years.

Foley notes that his novel approach employs many moving parts still requiring some refinement, but going forward he believes pre-owned sales can be predicted by cabin size and on a model-by-model basis, much the way new aircraft forecasting is done.

“If there’s enough interest from the industry, a syndicated study could be organized to develop a more detailed pre-owned aircraft forecast to share with those early participants,” he offered. “In any event, preliminary groundwork suggests declining activity over the next five years.”

Kentucky Derby handicappers learn whether they predicted correctly within three minutes of the starting-gates opening. After that point 20/20 hindsight kicks in to let them know whether to tear up their betting slips or take them to the pay window.

Based on his past accuracy it would be wise to not wait five years to act on Brian Foley's handicapping of used business jet sales with efforts to benefit from his inside information. For Business Aviation, much more rides on that bet…