The debate surrounding the future of the world's finest ATC system looks to be long and intense. Erroneous information and incorrect data detracts from the usefulness of that debate, however. Dave Higdon responds to one such case published recently… 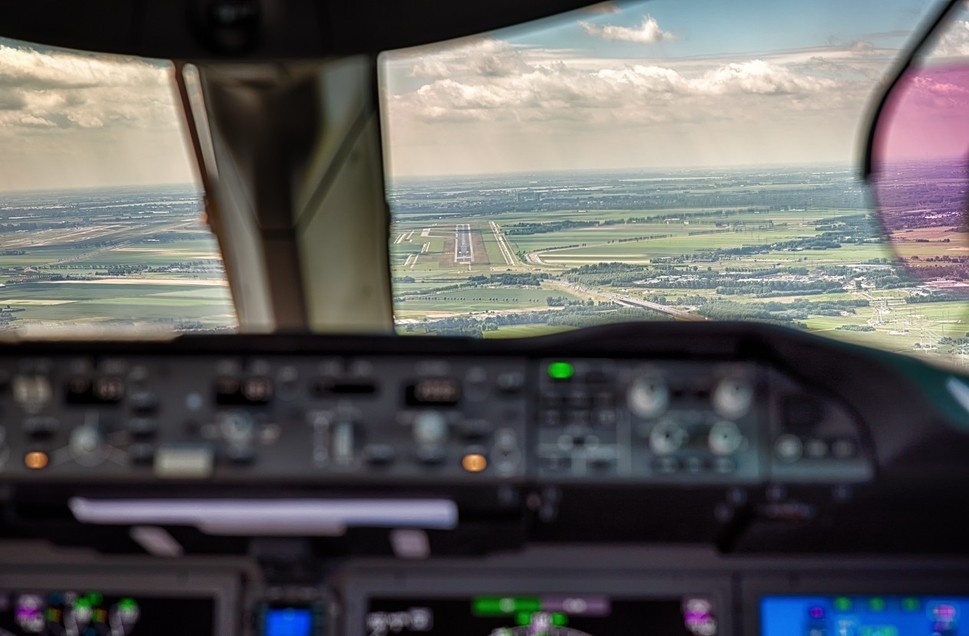 The debate surrounding the future of the world's finest ATC system looks to be long and intense. Erroneous information and incorrect data detracts from the usefulness of that debate, however. Dave Higdon responds to one such case published recently…

Some people and/or institutions regard facts as optional, preferring hyperbole to reality. The inspiration for the following humble offering came from the May 25 New York Daily News opinion piece penned by Chris Ward.

Let's begin with the following paragraph:

“Like so much of our infrastructure, America’s air traffic control system is hopelessly antiquated. You can stream the Mets at 30,000 feet in the air, but despite breakthrough advances in software and satellite technology, the very plane you’re watching the game from is still being guided by World War II-era radar and ground-to-air beacons. We don’t expect our pilots to use folding maps in the skies, so why do our air traffic controllers still use paper flight strips?”

As a matter of fact, folding paper maps just went away, totally, within this decade. It took time for the equipment, software and saturation to make it so. And flight strips are going away already, without any ‘must-generate-an-operating-profit’ business running ATC, as the airline industry supports.

And what’s more, World War II-era radar gave way entirely decades ago. Newer digital equipment long ago took over, along with altitude-encoding transponders to show controllers – right on the radar screen – how high a participating aircraft is flying and more-precisely where.

Thanks to some genius science, the Department of Defense, NASA and the FAA, the nation’s aircraft started navigating using GPS a couple of decades back. Today the FAA is shutting down those “ground-to-air beacons” (as in VORs) after all-but-eliminating another, even older navigation guidance system: The Non-Directional Beacon.

The contention that private aviation gets some kind of free ride went down the drain years ago. So there’s no reality to the paragraph in the same article claiming commercial passengers somehow subsidize private jet owners:

“They (jet owners) have always paid less to cover their costs than commercial airliners, and their fear that they may finally have to pay their fair share is motivating their opposition”.

First, every airplane owner, every pilot, pays according to their use through an easily collected, inexpensively accounted-for and proportional fee on the fuel we use. A jet owner thus pays more in fuel taxes than the average passenger pays in ticket taxes.

Do you know who else pays a fuel tax? The airlines! They pay pennies per gallon, while private aviators pay many times more. Airlines, otherwise, don't pay anything toward ATC – but their passenger do.

What does motivate our opposition, and that of tens-of-thousand of pilots and aircraft owners who don't own or fly jets, is the preposterous propositions that ATC is somehow broken; that FAA is lagging in modernization; that only the loving touch of for-profit handlers can fix what problems we do face. Wrong again…!

Of that “hopelessly antiquated” system upon which Mr. Ward tries to build his case, we do still have progress to make, including completing the transition to ADS-B for ATC surveillance, to complete the network for datalink communications, and to tighten traffic standards here and crossing our vast oceans to increase capacity.

Satellite-based ADS-B is on-line, operating and being tested for integration into what can become a global air traffic surveillance network. New GPS satellites are going up and the ground computers to help controllers manage all its data are being installed now.

Despite Congress’ clumsy management - despite delays and technological leapfrogging - the US is on track to match the rest of the world in air traffic surveillance.

The big question here is whether the airlines will be equipped to use the new and oncoming capabilities when ADS-B takes over on January 1, 2020. Right now, the airlines are behind schedule for equipping their fleets. The FAA, meanwhile, should be ready for the future –without giving away the billions in ATC assets as the airline industry wants.