What are the advantages of business aircraft and who can afford to benefit from them? Dave Higdon addresses a misperception that Business Aviation is all about jets, and the super-wealthy that can afford them... 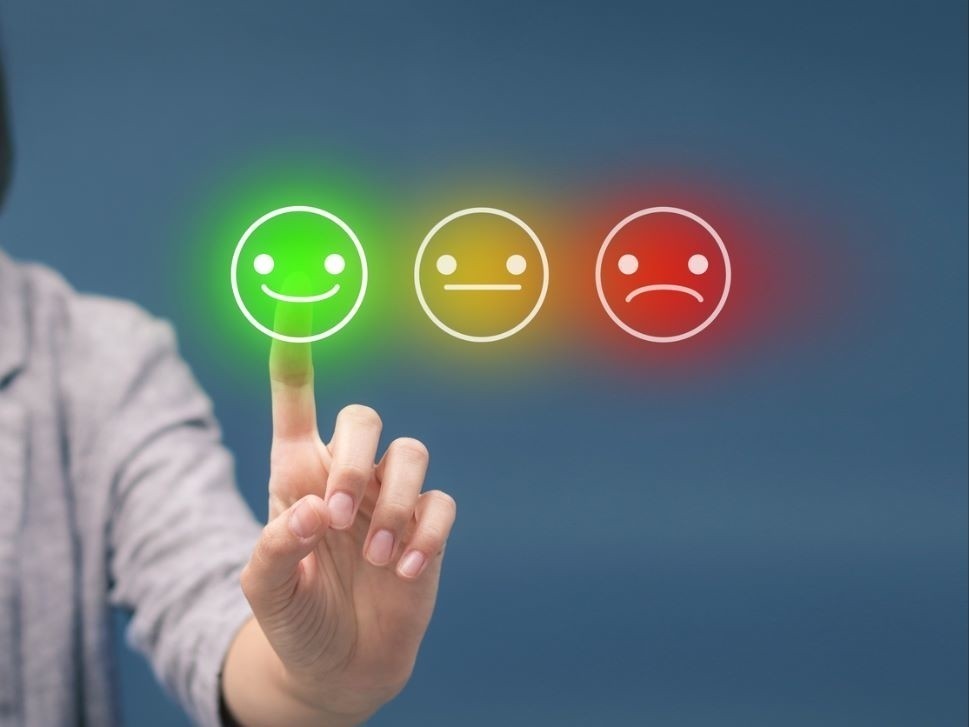 What are the advantages of business aircraft and who can afford to benefit from them? Dave Higdon addresses a misperception that Business Aviation is all about jets, and the super-wealthy that can afford them...

It’s a fact not often acknowledged by the mainstream media: Private jets are just one, narrow part of Business Aviation. Often overlooked are the other business aircraft types and users. For example, my company's last business aircraft was an efficient, comfortable single-engine piston, made by Piper Aircraft in Lock Haven, Pennsylvania in 1961.

A piston airplane, not a jet – but a business aircraft nonetheless…

So what is the common purpose of a business aircraft – be it jet, turboprop, helicopter or piston? Following are some of the commonly stated purposes...

Flying privately within the US generally shortens trip times, and in many small ways those time-savings add up.

The savings come in terms of clearing security more quickly - gone is the need to get to the airport two hours early to get through the security checks associated with the scheduled airlines.

Indeed, aboard our company's piston single, we would regularly make trips to one coast or the other in times within an hour of the en route time required to fly Scheduled Airline. How? By flying direct and avoiding the hub-and-spoke hassles of connecting flights.

Furthermore, we would land at an airport closer to our ultimate destination, every time.

Flying privately places the flights we make much more under our control, not at the convenience of airlines. We fly when we were ready, to the airport most convenient for our needs, and return after completing our business.

When bags make it into the aircraft's luggage space they make it to our destination – every time. Our own choice of food and drinks are available onboard, too.

The perception of non-business aircraft users about the safety of large and small airplanes deviates so far from the reality that we never considered it as a rational justification when flying our company piston single.

At my economic strata my worries never included being kidnapped and held for ransom. I never worried about somebody hijacking the airplane – even when flying overseas to Mexico and the Caribbean.

But there is one risk that owning the airplane absolutely eliminated: The risk of missing a flight.

One recent CNBC story stated: “According to new research, the cost of owning and maintaining a private jet is so great that the estimated mean average wealth of such a person is calculated at around $1.5 billion. Much less than that and the numbers simply don't stack up.”

Living in Wichita and working in General Aviation for over 35 years, I can attest that my path has crossed with a few billionaires and  many millionaires – some of them jet owners.

None of the jet owners I've known haul around an entourage, however.

They fly the airplane, drive the rental car at the destination. Their most-common passengers in their jets hail not from finance, but from engineering, maintenance or electronics.

Of course, we all know the bigger picture CNBC missed. We’ll leave NBAA with the final word as it referred to its many studies on business aircraft use:

“...A business airplane is like an office in the sky – while aboard, employees work collaboratively enroute to a destination, productively, without fear of corporate espionage, and often in contact with headquarters on the ground. Workers efficiently reach multiple cities, even in a single day, with a scheduling flexibility that allows them to be nimble if unexpected opportunities arise.”