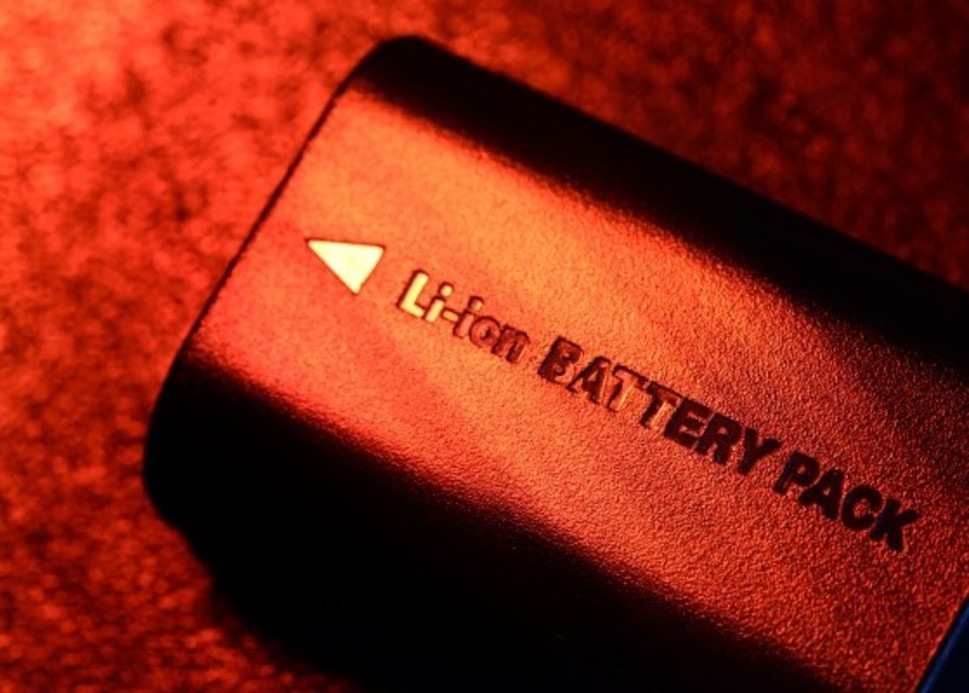 If you watched the 2016 Olympic Games from Brazil here in the US, you probably saw the advertisements with Christoph Waltz waxing lyrical about the new Samsung Galaxy Note 7. Barely three weeks after deliveries began the Note 7 is the subject of a recall. Consumer alerts and warnings from the Federal Aviation Administration urge owners to not use or charge their Note 7 devices on any aircraft.

It appears that the hottest thing about the Note 7 is a manufacturing error in its Lithium Ion battery that makes it prone to ignition - even explosion.

In Business Aviation, passengers regularly carry multiple PEDs using Lithium Ion batteries – and there have been problem products in the recent past. Lithium Ion batteries are in almost everything we use today: cell phones, smart phones, notebooks/tablet computers, portable GPS navigators and handheld communication radios.

Yet Lithium Ion battery fires are a particular threat in-flight: They don't respond well to conventional fire extinguishing tools because once ignited they produce oxygen as a byproduct which feeds the combustion until the fuel is consumed.

Presently, nobody is pushing to ban the use of these devices in private aircraft, and as long as that is the case, operators should consider other ways to protect an aircraft and its occupants against the dangers - but these require the foresight to equip with the necessary tools before they’re needed.

The conventional advice for dealing with a Lithium Ion battery fire is to use a Halon fire extinguisher or to douse the device with water. Both are problematic…

In the case of water, Lithium reacts with H2O, helping it burn. A Lithium Ion battery already overheating and headed towards the point of combustion can quickly enter thermal runaway – a chain-reaction fire that accelerates until the fuel is consumed.

In the case of Halon, on January 19 the FAA published Safety Alert for Operators (SAfO) 16001 stating that Halon is incapable of preventing a Lithium Ion battery fire or explosion.

So what's left for fire protection?

We’re left with the option of a containment device that can withstand the heat, is insulated, and can be sealed to contain smoke, fumes, flames and debris.

Multiple variants exist, a number of them marketed to aircraft operators. A stand-out is Baker Aviation's Hot Stop L line of containment bags.

The Hot Stop kits include fire safety gloves for handling the overheated device, and one of many different size containment bags. Other options do exist, but we found none with the record of burn-test certifications of the Baker products. Baker Aviation is expanding its distribution to include retailers (among them Amazon).

But the main point isn't about the bag; it's about the preparation.

With passengers and crew alike often carrying multiple Lithium Ion battery devices, and with the grave potential consequences of a Lithium Ion thermal runaway fire, equipping the company aircraft with some form of containment protection seems as sensible as emergency oxygen and fire extinguishers.