What are the current market trends of the Challenger series? 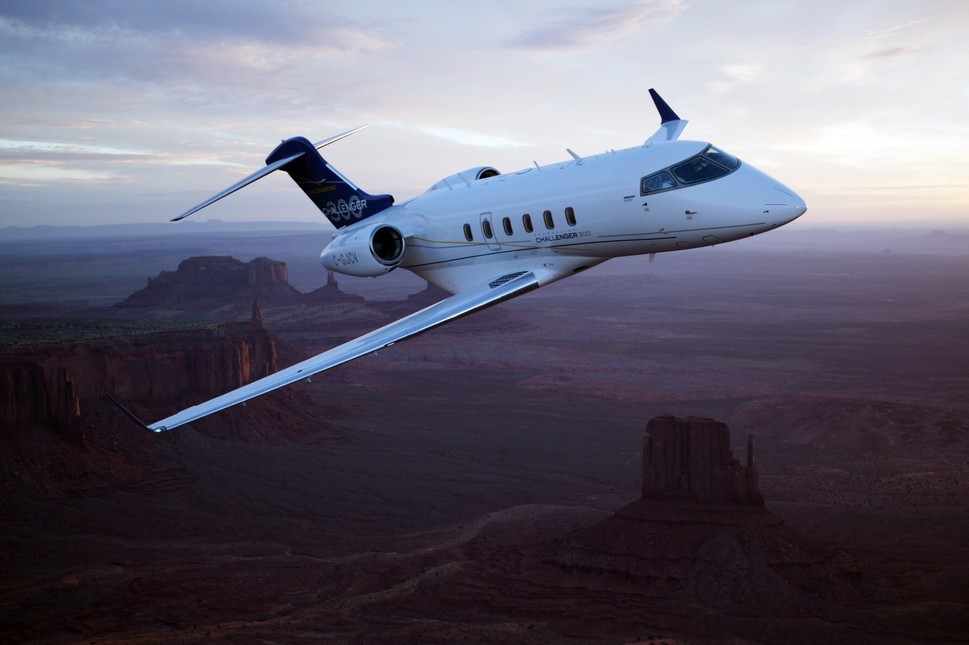 Are you thinking of buying or selling a used Bombardier Challenger 300, 604 or 605? Then you’ll need to know how they’re trending on the market right now. This month, Elliott Aviation’s Jim Becker shines some insight on these markets…

How is the Challenger 300 faring since being replaced on the production line by the 350? What can you expect to pay in a soft market for a Challenger 604? Is there more activity year-to-date in the Challenger 605 market? We’ll seek to answer these and more questions below.

The Bombardier Challenger 300 entered service in 2004, and was upgraded and replaced with the Challenger 350 in 2014. There have been more than 450 of these models produced and owners and operators purchase this aircraft for its excellent performance, and all-round capability.

Along with the other aircraft in its class, the Challenger 300 has suffered from a declining used aircraft market. Prices continue to fall for this model. In fact, overall Challenger 300 pricing has fallen approximately 9% in the past year. Expect to pay between $7,500,000 and $17,000,000 for a used Challenger 300, depending on availability and condition.

Some important issues to consider relating to this model are upcoming maintenance and regulations.

• If the aircraft is coming up to its 96 month and landing gear inspection, that could represent a $500,000 expense.
• The oldest models will need their second 48 month inspection next year, which can also run to $500,000.
• Additionally, the earlier serial numbers will be more costly to modify for the upcoming FANS, which is important if you plan on traveling to Europe.

The fourth iteration of the Challenger line, the Bombardier Challenger 604 was first introduced in 1996 as a major upgrade over the Challenger 601 and features many updates, including more advanced GE CF34-3B engines, increased fuel capacity, Rockwell Collins ProLine 4 avionics, a new undercarriage for higher take-off and landing weight, and structural improvements to the wings and tail.

The upgrade to the Challenger 604, the Bombardier Challenger 605, was introduced in 2007 to replace its predecessor and includes larger cabin windows, better LED cabin lighting, a new cabin management system and a Collins ProLine 21 integrated avionics suite. To date, Bombardier has delivered over 260 units.

While not as soft as its competitors, the Challenger 605 market is fairly flat at present. The average price has only fallen a little over two percent from the prior year, and you can expect to pay between $11,500,000 and $20,000,000, depending on the aircraft. Activity is up slightly year-to-date as 14 have sold since the beginning of the year compared to 10 units for the same period in 2014.

There are currently only 21 Challenger 605s on the market.