Despite the many industry efforts, pilot numbers continue to shrink, notes Dave Higdon…But what’s really contributing to the decline, and how can we individually respond? 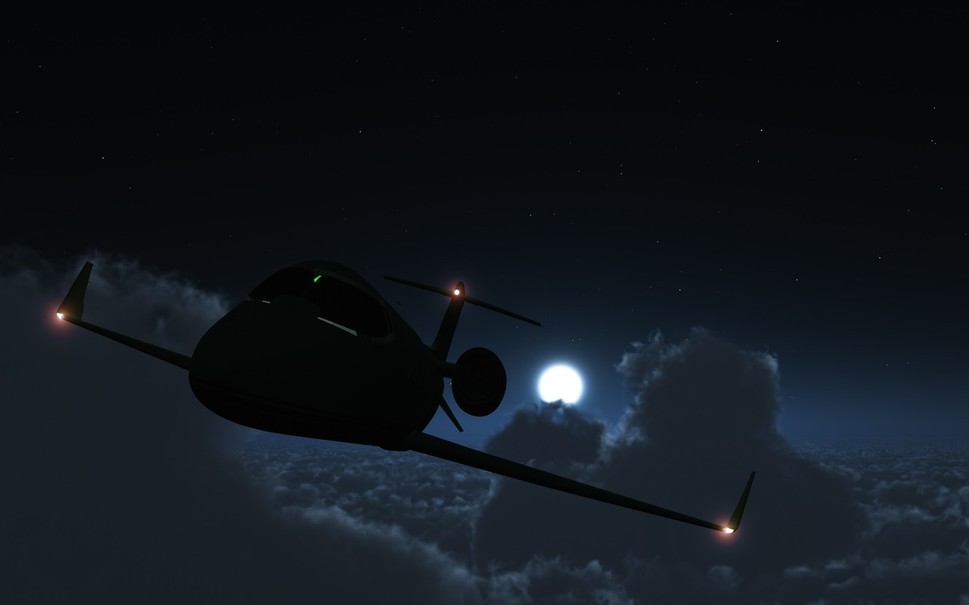 Helping aviation capture the imagination of many…

Despite the many industry efforts, pilot numbers continue to shrink, notes Dave Higdon. But what’s really contributing to the decline, and what can we individually do about it?

It's difficult to find a long-running aviation organization lacking some form of youth outreach at present. There are some targeting adults, too. The need driving all these efforts should be obvious by now…

In spite of all the efforts, the ranks of pilots continue to incrementally shrink, right when we need it to grow; a dynamic that is proving somewhat lucrative for already qualified and experienced pilots.

For example, one acquaintance recently signed on as a First Officer with a regional carrier paying an above-average salary along with signing bonuses available to new hires – all because of a pilot shortage. The US Navy and Air Force, have each upped their pilot retention efforts with bonuses for pilots choosing to stay beyond when their commitments end.

Finding aviators to fill corporate cockpits is also a growing challenge within Business Aviation - but it isn't a recent problem. For decades we've observed the pilot population decline, despite multiple repeated efforts to reverse the trend.

So why is aviation such a hard-sell in today's world? Flying still offers some of the planet's greatest perks: Travel, careers, life skills and opportunities to meet new people from different parts of the world.

But these perks have lacked the appeal they once held, partly because of aviation's success.

Flying as a passenger was long-ago democratized. It's no longer considered exotic, adventurous or the sign of sophisticated living.

In fact, flying has become – in the minds of non-pilots – altogether routine, mundane, and even common. Today, being identified as a pilot more often draws comment on safety, than adventure.

Sadly people flying in the back cabin remain largely ignorant to the experience of watching a blazing sunset from cruising altitude; a moon rising over distant mountains; the sheen of a snow-blanketed landscape shimmering in a the cold moonlight of winter; or the glittering waters of an ocean while on approach to an exotic island.

These are experiences largely unavailable to even the most-frequent fliers from even the finest First Class seat in the main cabin.

No simulator matches the thrill of a night approach on a moonless night, the sky linking with the lights of millions of stars as you bank beneath the sweeping starscape.

We, as citizens of this community should be evangelizing for aviation and preaching the gospel of flight.

We need to do it for the health and wellbeing of our industries, our airlines, our corporate jet operators and our personal pilots because as our community shrinks the costs for all of us increases. Indeed, for the political power we need to prevent commercial airlines from turning the FAA's ATC service into its private monopoly. That would surely allow private aviation to slide ever closer to the edge of extinction.

Why not support aviation's growth and health? Why not take a non-aviator flying!