Business Aviation Ahead of the NextGen Game? 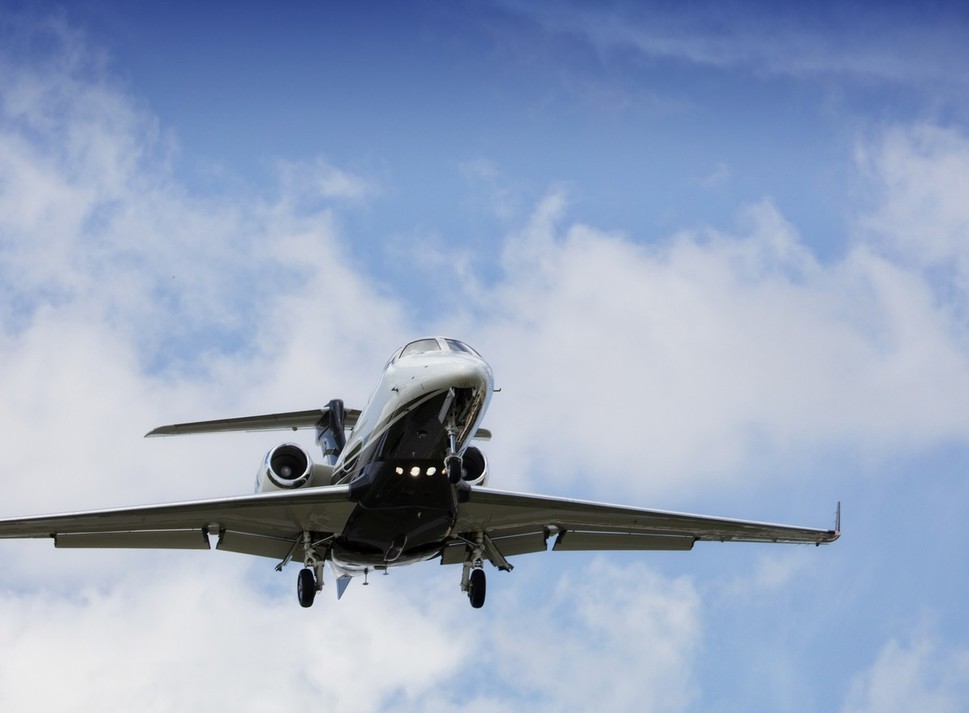 Regardless of how some of the issues surrounding Private Aviation today are finally resolved, one thing is certain… Future generations of pilots will enter a field that’s already deeply engaged in change.

As an example, consider just one narrow segment of flying – Instrument Flying – and its sundry approach procedures.

In a few more years new pilots may know of many of these approach procedures only through old manuals, and flying aircraft old enough to have been flown by their grandparents.

As approaches such as Circle-to-Land, DME Arc, NDB, VOR and others fade from the digital approach plates in our Electronic Flight Bags, new approach plates take their place in the instrument pilot’s lexicon. We can trace the changes back to the advent of the Wide Area Augmentation System (WAAS).

Out With the Old, In With the New

Thanks to this technological wonder we call WAAS GPS, today's non-precision approaches exceed the accuracy level of yesterday's non-precision arrivals. The new Gold Standard is the Lateral Precision with Vertical Guidance (LPV) approach. The level of ceiling and visibility come down to lights and obstacles, but many mirror ILS minima of 200ft and 1/8 mile.

These new approaches only exist because of the foresight of the FAA, which first established the required infrastructure in space and on the ground to support WAAS.

Indeed, the accuracy of WAAS supports an entirely new realm of approaches under the heading of RNAV (GPS) to differentiate them from early RNAV approaches that were based on other navigation technologies.

Just to give you a feel for the impact of this NextGen progress, consider that of those 1,881 airports, 1,118 of them lack an ILS.

Another 646 Localizer Performance approach procedures are in service in the US serving 646 runway ends at 488 airports. And these numbers don't count the shrinking number of stand-alone GPS approaches, which the FAA continues to replace with one of the sundry RNAV procedures.

Business Aviation Ahead of the Game

These changes serve to increase Business Aviation’s access to a wider array of airports across a broader range of weather conditions. Taken together with en route improvements that are coming (thanks to the precision of WAAS and WAAS navigators), NextGen is already delivering benefits to Business and General Aviation aircraft operators.

As a community, we're not behind on NextGen – we're ahead.