Budgeting to avoid the nasty surprises of aircraft ownership 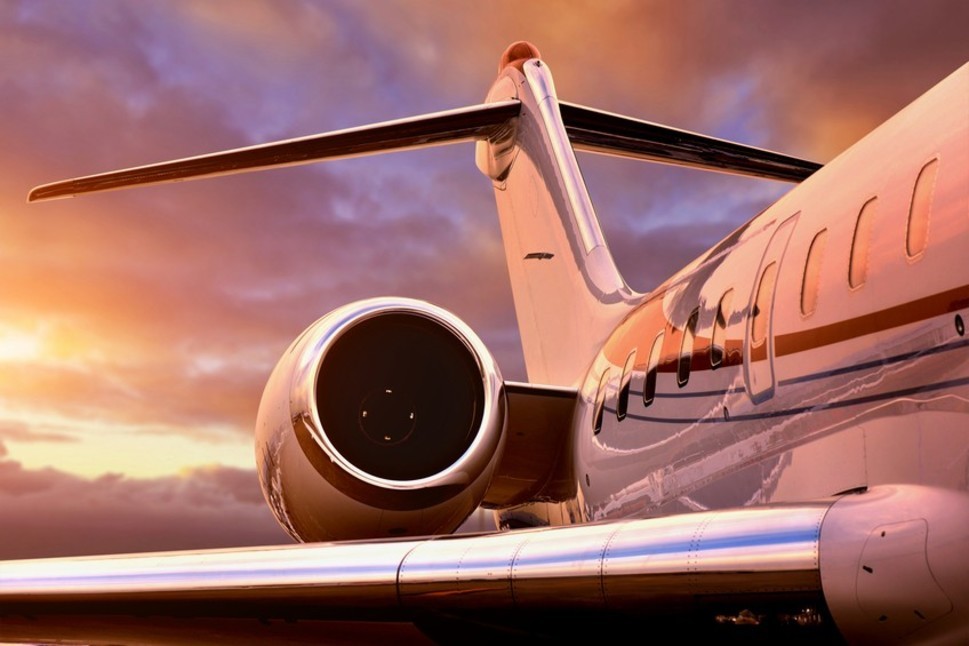 Many first-time buyers make the mistake of putting too much stock into a business jet or turboprop’s purchase price, not understanding that direct operating costs and ongoing maintenance will eat a lot of budget. Rene Banglesdorf illustrates…

Maintenance costs can be really painful if you’re not expecting them. Following are some common maintenance items for you to keep in mind when budgeting for your private aircraft.

It shouldn’t come as a surprise that the engines of a private airplane are the most expensive component to maintain. An engine overhaul is defined by the FAA as the complete disassembly of an engine, inspection, repairs as necessary, reassembly, testing and approval for return to service within the limits specified by the manufacturer’s overhaul data.

The time between turbine engine overhauls (TBO) varies from engine to engine, but typically ranges from 3,000 to 7,000 hours. The time since an engine’s last major overhaul (TSOH) or time since the midlife inspection, often called a Hot Section Inspection, can impact the aircraft’s value significantly. The higher the TSOH, the sooner the buyer will have to spend money on costly overhauls, some more than $1,000,000 each jet engine.

A 48-month inspection on a Hawker jet, for example, can cost a couple hundred thousand dollars.

The value of an aircraft can be greatly affected by the time since its last MPI, just like it can with an engine overhaul. The inspection itself is typically done for a set fee, but any discrepancies found will usually cost just as much as, if not more than, the inspection.

Another maintenance cost involves avionics upgrades. Older business aircraft for sale may seem cheaper in the short-term, but will likely need avionics upgrades at some point—either for improved safety or to comply with federal or international mandates.

One of the many advantages of owning a newer aircraft is that avionics upgrades tend to be relatively simple software downloads, whereas an older aircraft will probably require more expensive, more time-consuming hardware upgrades in addition to a more complicated software upgrade.

Something all aircraft owners and operators should be aware of are ADS-B Out (Automatic Dependent Surveillance-Broadcast) requirements.

In the US, by January 1, 2020, all aircraft operating in airspace that requires a Mode-C transponder will also be required to have ADS-B Out capabilities. ADS-B Out refers to an aircraft broadcasting its position and other information through GPS to aircraft-to-ground stations equipped with ADS-B In and other properly equipped aircraft nearby.

The easiest way to achieve this requirement right now is to pair a TSO-C145/C146 WAAS GPS (like a Garmin GNS 430W) with an ADS-B-approved transmitter like the FreeFlight Rangr.

You’re going to want to keep your airplane looking pretty, and to do that you’ll have to spend some money. Though perhaps not as important as engine maintenance and avionics upgrades, ramp presence plays a big part in how many aircraft owners choose their airplane.

First-time buyers may not realize that stripping and painting a light jet can cost $40,000, and a larger jet can cost $150,000 or more. Interior refurbishments can be as simple as replacing carpet and side panels and redying leather seats, or as complicated as reconfiguring the entire interior with all new soft goods and woodwork, with costs as low as $20,000 or as high as $1,000,000.

A fresh paint job and recently refurbished interior, however, can be huge for the value of an aircraft during resale, which should ease the pain a bit upon payment.

It’s absolutely crucial that you know what you’re getting into when buying an aircraft. The purchase price is not the be-all-and-end-all. Prepare yourself for the aforementioned costs and budget appropriately so you aren’t surprised by unexpected maintenance items and required upgrades. A good maintenance shop should be able to estimate costs three years out for budgeting.