Dave Higdon explores how Nav Canada will phase out NAVAIDs, detailing why pilots flying north of the border would be wise to show due diligence in their planning over the coming years… 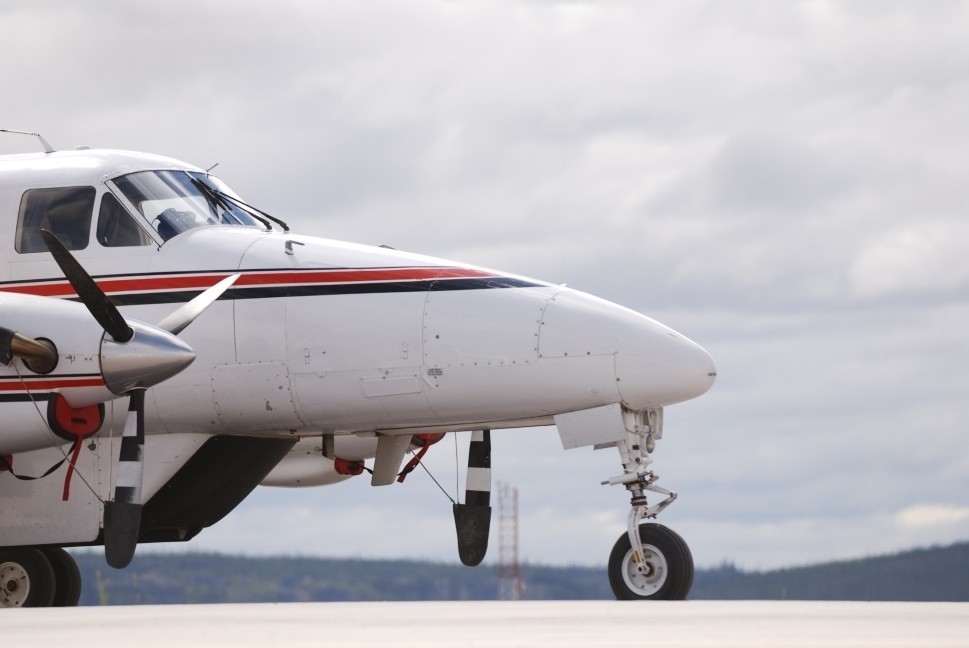 Dave Higdon explores how Nav Canada will phase out NAVAIDs, detailing why pilots flying north of the border would be wise to show due diligence in their planning over the coming years…
Active US pilots will have noticed the disappearance of some old, familiar navigation aids (NAVAIDs) in recent years. As most should know by now, the decommissioning of these NAVAIDs indicates progress in the FAA's NextGen program and its concomitant strategy to gradually reduce the current VOR network to a Minimum Operational Network (MON).
As the National Airspace System (NAS) transitions to performance-based navigation (PBN) as part of NextGen, such decommissioning will continue until the network reaches the FAA minimum.
FAA’s MON plan is part of a NAS Efficient Streamlined Services Initiative, which is reducing the number of conventional NAVAIDs as more efficient Area Navigation (RNAV) routes and procedures are implemented throughout the NAS.
And now those who travel to Canada by aircraft should keep alert for similar NAVAID reductions. Nav Canada will start its process of decommissioning NAVAIDs in April.
Winnowing Down VORs & NDBs
Nav Canada plans a process that will occur over 15 phases, spanning seven years. The resulting NAVAIDs network will support the system and provide redundancy if GPS services are compromised or otherwise unavailable.
In the first phase, beginning April 15, Nav Canada plans to decommission as many as 20 NAVAIDs. Where a current NAVAID identified in the study serves as an instrument approach aid or anchors an airway segment, Nav Canada will “ensure that RNAV/GNSS instrument approach procedures or RNAV airway segments are published, where required, before removal of the identified NAVAID.”
Nav Canada plans to publish Aeronautical Information Circulars (AICs) for each upcoming phase, and its action mirrors the FAA’s decommissioning of legacy NAVAIDs that began in 2012. Under the US agency’s planned schedule, a minimum operational network of VORs and an “optimized network” of DMEs would be retained, and this drawdown would be complete by January 1, 2020.
That deadline corresponds with the FAA mandate to equip for ADS-B, helping drive installations of GPS navigators enhanced by the Wide Area Augmentation System (WAAS).
All According to Plan
This winnowing in the US follows the goals of the NextGen program, which includes shifting air-traffic surveillance to ADS-B from secondary surveillance radar (SSR), the acceleration of shifting to Performance Based Navigation (PBN), and eliminating now redundant ground navigation aids (except where needed to support instrument approaches) such as an ILS.
So in Canada, as in the US, future flight planning should include a check to confirm the status of published approaches, determining whether any ground-based NAVAIDs remain active, as well as which are no longer in service. Most VORs that make up part of a published approach will remain, while most en route aids go away.
Due diligence for this in-progress change in navigation aids will be necessary for several years to come in Canada. And it would be wise to continue to be diligent in the US, too. Most importantly, make sure your WAAS GPS navigators are using an up-to-date approach database to back up your planning.