The solar eclipse highlighted how our ability to use aviation for so many peaceful purposes serves as the true legacy of the Wright brothers' efforts more than a century ago. Dave Higdon reflects. 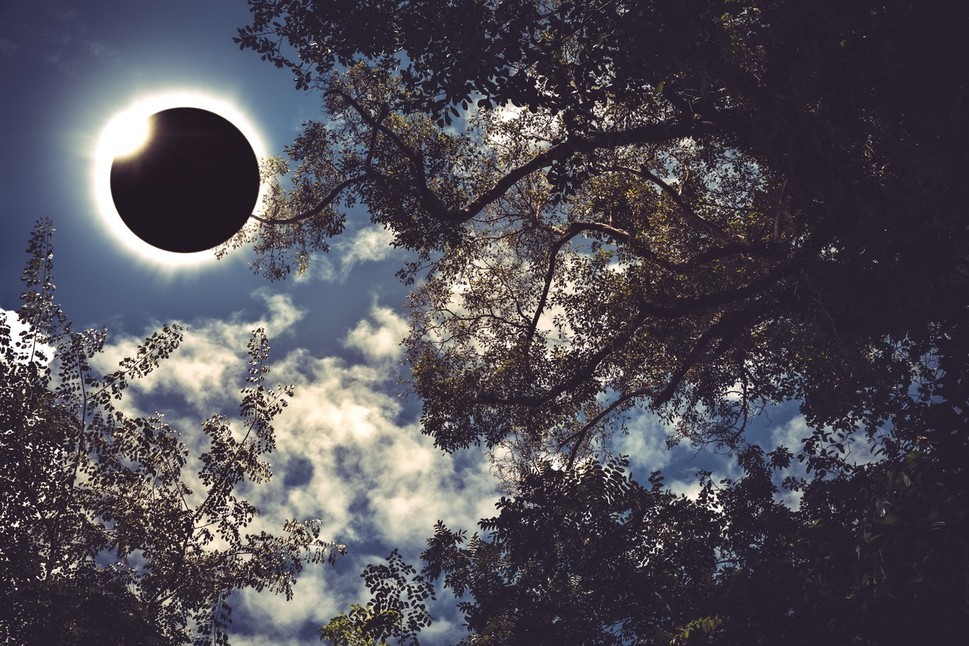 Solar eclipse highlights the accomplishments of Wright Brothers 114 years ago…

The recent solar eclipse came close on the tail of  the anniversary of Orville Wright's birth. It highlighted how our ability to use aviation for so many peaceful purposes serves as the true legacy of the Wright brothers' efforts more than a century ago. Dave Higdon reflects.

The path of the recent eclipse carved a 2,500-plus-mile swath diagonally across the continent between Oregon and South Carolina. Inside a 70-mile-wide band viewers experienced the sun totally blocked by the moon; the first such eclipse since 1918.

Two days prior, large swaths of the aviation community celebrated another noteworthy event - National Aviation Day, an annual occurrence since 1939. President Roosevelt created National Aviation Day to honor those who helped pioneer aviation in the US and to celebrate the growth and advancements made in aviation.

Millions of people flocked to experience the eclipse, traveling to the path of totality from all corners of the country. Thousands used private aircraft - business, personal and sport - to reach their observation spots with about 240 airports conveniently located on the path of totality.

Airports, hotels and resorts of various types hosted eclipse fly-in weekends, with some offering a four-day weekend event seeded with other attractions. Pilots across the country organized fly-outs to airports in the eclipse's predicted path and some airports attracted so many aircraft that they closed to traffic on the evening before the event.

Some of those pilots had a head start on positioning to watch the eclipse by celebrating the August 19th birthday of Orville Wright. Sport aviators, balloonists, commercial, corporate and private pilots flew to local gatherings to commemorate what aviation represents more than 114 years after those first four tentative flights at the base of a wind-swept North Carolina sand dune.

It's difficult to imagine Orville and his brother Wilbur foreseeing the many ways their invention morphed beyond a machine barely capable of carrying one – and barely under control between lifting off and skidding to a sand-sprayed halt shortly afterward.

Beyond using aircraft as travel modes and observation platforms for individuals and small knots of people, airliners served as chartered eclipse-observation flights - aircraft capable of carrying more than a hundred people.

A plethora of science flights also occurred during the eclipse, some with special sensors and telescopes fitted to modified business jets, flying nearly 10 miles high, to capture images without the distorting effects of the earth’s atmosphere. Science photographed the corona, pure and glistening as a ring of fire surrounding the black shadowed moon; scientists looked for data among the stars, too, while on earth others measured the changes in temperature and light level across the few minutes of totality.

114 years on, we're still finding new ways to use our sundry aerial conveyances to advance humanity and benefit mankind in commerce, in health, in our well-being.

It's our ability to use so many aircraft for so many peaceful purposes that serves as the true legacy of two brothers' efforts more than a century ago.

Those accomplishments make every day an aviation day.