As the US celebrated its Declaration of Independence, Dave Higdon reflects on the freedoms outlined therein giving birth to the most revolutionary mode of travel yet invented... 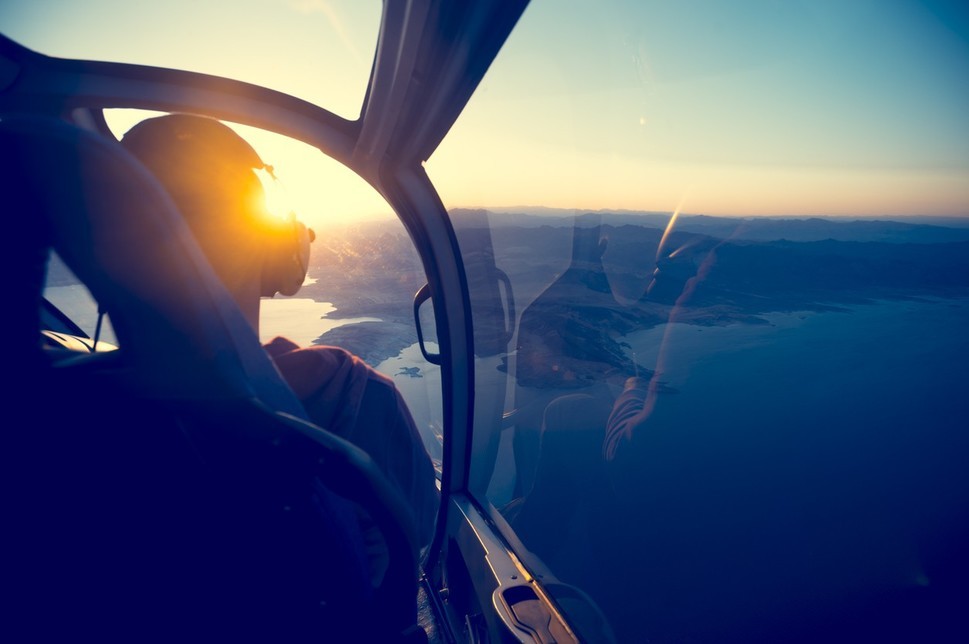 As the US celebrated the 241st anniversary of its Declaration of Independence on July 4th, Dave Higdon took a moment to reflect that without the freedoms outlined therein it's doubtful the US would have ever given birth to the most revolutionary mode of travel yet to be invented…

In the 114th year of powered flight tens of millions of people will travel by airplane, most of them by Scheduled Airlines, but millions of others by General Aviation. And that's just in the US. Millions more around the globe will also fly – for business, for holiday, for defense, or for the pure enjoyment of flying.

It's a blessing that still pays dividends to the citizens of this country in the low-cost, highly convenient access to the airspace that we enjoy.

The Foundation of Our Liberties

Irrespective of the blessing, there are still some who complain about the very system that helps guarantee the continued access and freedom to fly. Take the example of a fellow aviator who recently complained to me of the “un-elected, appointed judge” for a ruling upholding an individual's rights to live as he sees fit”.

Days later that same aviator sang the praises of a full body of judges (similarly appointed to their posts by elected Presidents) for turning back an appeal to another court decision negating a town's attempt to regulate air commerce with illegal, unconstitutional curfews and restrictions on access.

It was, in the words of the National Business Aviation Association, “a resounding victory for public-use airports nationwide,” when the US Supreme Court denied an appeal petition filed by the town of East Hampton, New York.

East Hampton sought the high court’s review of a 2016 decision of the US Court of Appeals for the Second Circuit decision ruling that the Airport Noise and Capacity Act of 1990 (ANCA) applies to all public-use airports – East Hampton Airport (HTO) among them – and prohibits operational restrictions adopted by the town.

The importance of free, independent courts seldom offers such a stellar example as this decision. And it's an excellent case study in why the Founding Fathers structured the Constitution to give us such free and independent courts as a balance to the other two branches of the federal government.

The Executive Branch, headed by the President of the United States, is known for straining against the constraints imposed by the Constitution. The Legislative Branch, split between the House of Representatives and the US Senate, also sometimes act to take our laws in directions contrary to the language of the Constitution. How to balance these two action-oriented parts of our government against the specifics of the Constitution falls to the federal courts system – that third branch, unelected and independent for more than 210 years.

Without the balancing power of the federal courts system, America could be a nation of states more like pre-EASA Europe, with each country imposing its own aviation and airspace rules. Without the Interstate Commerce Act, the freedom to fly from state to state would be in question, the utility of our aircraft in doubt – and our right to do so challenged as each state worked to put its own imprint on aviation rules and regulations.

Imagine a nation with 50 different ATC authorities, with each state seeking to impose its own airworthiness rules on aircraft and aviator certification.

It's that experience that informed the Founding Fathers' decision to create an independent judiciary – and in doing so, assuring our freedom to fly unmatched by any other nation on Earth.