Cessna Citation CJ2/CJ2+ Under the Spotlight 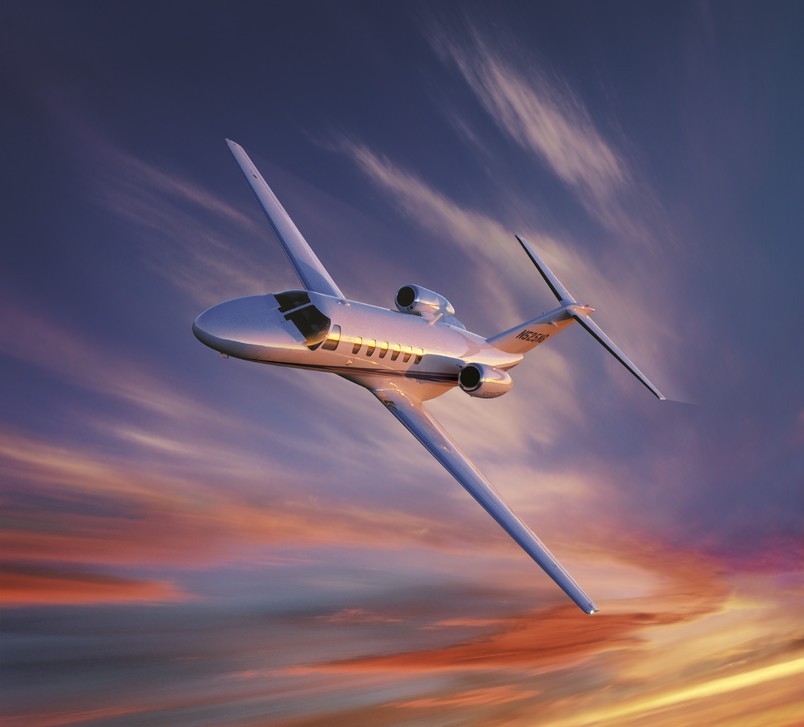 Jim Becker, Senior Aircraft Appraiser at Elliott Aviation, assesses the markets for the Cessna Citation CJ2 and Cessna Citation CJ2+ used aircraft models. How are these aircraft trending, and what impact could Cessna’s discontinued production of the CJ2+ have going forward?

As this blog was being written, news came from Textron that Cessna would cease production of its Citation CJ2+ model, approximately 10 years after the first delivery was made. In fact, including its predecessor, Cessna has been building CJ2/CJ2+ aircraft since 2000.

Although quite similar to the CJ1, the arrival of the CJ2 brought some significant performance enhancements. For example, the CJ2’s Williams FJ-44-2C engines provide an additional 500 lbst per engine and take-off weight increased by 1,775 lbs over the CJ1, while the CJ2 offers an additional 444nm range with a 37kts increase in cruise speed.

The CJ2 fuselage was lengthened by 5 feet over the CJ1, and the wingspan lengthened three feet. The result of the longer fuselage is an increase of 47 cu. ft. of cabin volume, allowing for two additional passengers. The CJ2 also offers a larger fuel capacity and a 950 lbs increase in the useful load. Both the CJ1 and CJ2 feature a non-integrated Collins Proline 21 avionics with a third EFIS tube available as optional equipment.

Cessna produced 299 CJ2s between 2000 and 2006. Considering the economic recession in the early 2000s, that represents an impressive production run!

Pricing on the CJ2 had been soft for the past several months. Late 2014 brought a flurry of activity in this market when several aircraft traded at a higher number than analysts had predicted. This was to be short-lived, however.

In the first quarter of 2015, only three retail sales occurred for CJ2s, with none occurring before mid-February. When activity resumed, pricing had taken a significant hit, and the price bump at the end of 2014 thus proved to be an anomaly.

Pricing for the CJ2 is still trending downward. Today you can expect to pay between $2,200,000 and $3,000,000 for an average CJ2 enrolled on an engine restoration program.

The CJ2 was refined by Cessna in 2006 and rebranded the CJ2+ thereafter. Although largely the same aircraft, there were some significant improvements. Foremost was the switch to Williams FJ44-3A24 engines, utilizing Full Authority Digital Engine Control (FADEC), a system that allows the engines to be computer-controlled for maximum efficiency.

The engines produce an extra 90 lbst each, and eliminated the need for thrust attenuators. As a result of this greater efficiency, the CJ2+ enjoyed a range increase of 120nm over the original model, and a slightly higher cruise speed. Additionally, while the CJ2 featured the Proline 21 avionics, the CJ2+ version was fully integrated, thus there was no longer a separate Flight Management System and Navs and Coms - the CJ2+ was utilizing components that were manufactured by Collins, and were part of the Proline 21 system.

225 CJ2+’s have been produced since 2006. No models were produced in 2015, and now Cessna has said it will end production for this model. Similar to the CJ2 market, the CJ2+ market was off to a slow start in 2015 with the first retail sale not occurring until the first week of February (although there was more activity for the CJ2+ in the Q1 2015 than for the CJ2, with five retail transactions).

With a combined total of over 520 CJ2/CJ2+ aircraft on the market, the discontinuation of CJ2+ production should not be an immediate concern for the prospective owners of one of these aircraft. MRO facilities will continue to see plenty of business sense in supporting these aircraft for several years to come, including providing upgrades for NextGen ahead of 2020.

Sellers will need to remember that these aircraft are in plentiful supply on the market giving buyers plenty of choice. Take note of your competition and price your jet attractively.