Has Textron timed the introduction of the Cessna Denali right? 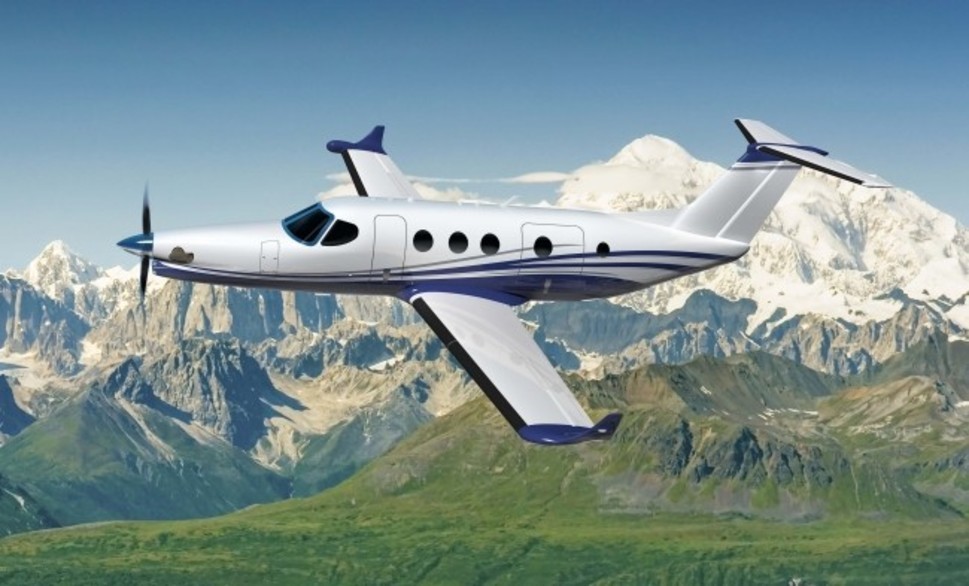 The single-engine turboprop (SETP) market has been in the spotlight lately with the introduction of a new entrant into the market, notes Terry Spruce. But how Cessna's Denali impact the future prospects of this market sector…?

With the recent introduction of the Cessna Denali single-engine turboprop aircraft, we asked two industry professionals their thoughts on the SETP market. Those polled included Adam Twidell, CEO of PrivateFly and Patrick Margetson-Rushmore (PMR), CEO of London Executive Aviation…

Twidell: Firstly, let’s not overlook the boost to aircraft manufacturing. At PrivateFly we already see a great deal of customer-interest in aircraft such as the Pilatus PC-12 NG, and with widespread charter set to be authorised for this and similar aircraft in Europe, I believe the OEMs of single-engine turboprops can look forward to a rush of new orders.

Cessna has timed the introduction of the Denali well. With their brand reputation for reliability, this aircraft stands to be very successful within the category.

Margetson-Rushmore: The PC-12 has been in the market for a long time, but in my opinion the aircraft is not inexpensive costing almost as much to acquire as a Very Light Jet. From my own observations, owners and operators tend to buy a PC-12 if they need a single pilot and a single engine with short field performance.

Many operators will buy a twin jet even if it means having two pilots rather than a single pilot, simply because they feel safer with a crew of two. Clients who use our King Air aircraft prefer to have two pilots even though it can be flown with a single pilot.

I suspect that Cessna’s Denali will make this market more acceptable; people seem to go for brands they know well. 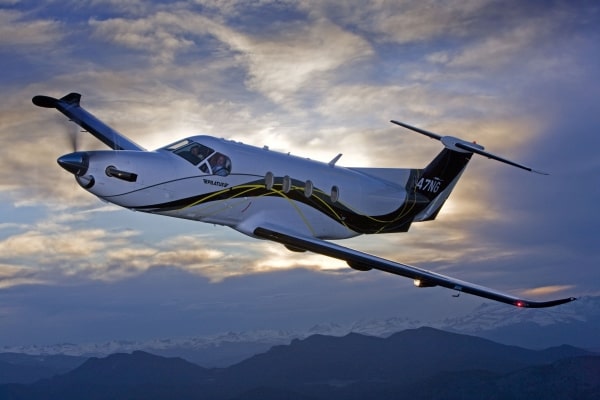 Margetson-Rushmore: I believe single-engine turboprops will open up the market to a new segment of people who have not flown privately before.

Twidell: While traditionally Europe has been much more cautious about allowing charters on single engine aircraft, the US FAA has permitted these flights since 1997. As mentioned above, Europe is on the verge of permitting charters on SETPs.

The economy of Europe is of a similar size to that of the States, yet the Business Aviation industry is almost a quarter of the size. There is no doubt that the lifting of the single engine charter ban will open up the market and help to redress that balance.

Meanwhile, for aircraft owners, never has there been a better time to buy a single-engine turboprop aircraft in Europe. Used aircraft prices have fallen to record lows so bargains are available, especially if you’re using Euros to buy a UK aircraft in GBP. Aircraft owners will now be able to fully justify the value of having their own airplane – and by having the aircraft managed on an AOC, it can be utilized on the charter market, too.

How will SETPs encourage new clients?

Twidell: The benefits of allowing SETPs for charter here in Europe include lowering the entry point price for charter customers - encouraging many more passengers to see the benefits of charter; and the possible commercial transformation of some smaller airports.

Take UK-based Booker Airport as an example. Situated between London and Oxford, beside the M40 motorway, the runway there is too short for most twin-engine turboprops but perfect for single engine aircraft. Expect similar airports to have more movements than Farnborough if SETPs reach their full potential in Europe!

How might an increase in SETPs create more entry-level jobs?

Twidell: There’s potential to create entry-level jobs for many more young pilots. Single engine aircraft can be flown with a CPL (Commercial Pilot's Licence), allowing many recently-qualified pilots to gain employment and start a career in Business Aviation. It could help them circumvent years of painful employment with the low cost carriers!

Given what has been said by both CEOs, both believe the overall market will grow and more people will fly privately as a result of a growing SETP market. There could be a problem with the perception of single pilot operations, however, because clients feel safer with two flight crew. As we watch progress at Cessna and the subsequent addition of the Denali to the market, that fear might be better addressed and dealt with. Both CEOs agree that the Denali has been launched at exactly the right time!

Terry Spruce began as a freelance aviation journalist in 2005, after working for a well known aviation consultancy group as the editor of their weekly publication. He has written on many business aviation themes over the years.

Terry Spruce began as a freelance aviation journalist in 2005, after working for a well known aviation consultancy group as the editor of their weekly publication. He has written on many business aviation themes over the years.