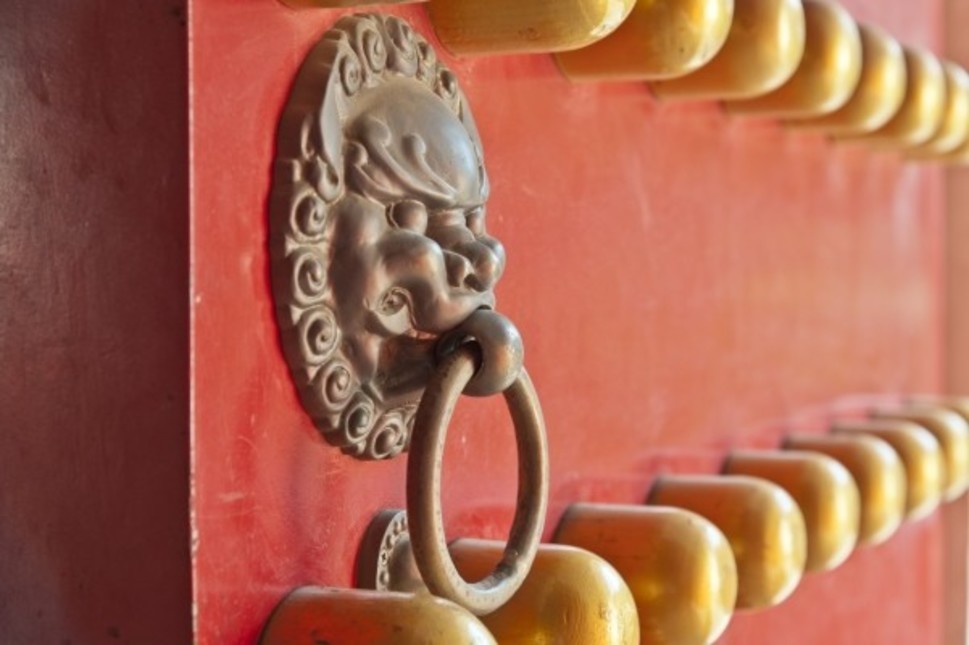 For a fifth consecutive year, ABACE reflected Business Aviation's potential throughout Greater China. ABACE2016 closed on Thursday and was solid by all reports, reflects Dave Higdon...

Over 160 exhibitors used an expanded exhibit hall, and nearly 70 of those companies hailed from Asia. Meanwhile, the 30+ aircraft on static display represented the most-diverse aircraft fleet yet seen at ABACE. Despite China's slowest growth in years, its market potential remains high among the globe's markets, and orders taken at ABACE reflected an ongoing acceptance of (and dependence on) Business Aviation to aid business growth.

But like the United States early in aviation history, it may not come as quickly, as painlessly or as smoothly as proponents wish…

The early years of US BizAv market growth offer strong parallels with China. While some would view the US market as robust and vibrant, today is much different from the dynamics of 50 years ago. Early in America's Golden Age of Aviation, aircraft and pilots often lacked the facilities to support their ambitions.

To reach the peaks of the 1960s and 1970s required decades of investment, starting with the establishment of the nation's first primitive light beacon-based airways navigation system. Then came airports and service facilities placed strategically along the airways. The airways systems progressed to become the sophisticated network we enjoy today, and the advent of space-based navigation systems augmenting ground facilities helped expand coverage.

In China, efforts under the Twelfth Five-Year Plan barely got out of the starting blocks when China's economic downturn hit. Yet still aviation in China flies on. (Like so many airline flights, the arrival is inevitable, albeit later than scheduled.)

China embarked on an ambitious effort to build 100 airports a year for a total of 500 under that last quinquennial plan. While the economic downturn cut into those plans, they didn't disappear, but underwent revision. China's authorities recognize that investing in a few kilometers of runway opens access far beyond hundreds of kilometers of highways.

China made progress even in the face of tough times, with more than 300 private aircraft and about 100 new airports operating, according to state figures.

By the end of this newest quinquennial effort China expects to exceed 500 General Aviation airports and boast a fleet of 5,000 private aircraft. That’s enormous growth!

So as America's aviation interests struggle against airport closures, attempts to shut down viable airports and reversing a shrinking pilot population, China aims to narrow the gap until it's as active a market as the US.

China's plans still hold promise for suppliers who are busy expanding their business connections in the hope of profiting from the world's largest population embracing private aviation. Issues remain, as much from military concerns about airspace control as from economics. That airspace challenge was never faced when the US began developing what remains today the most diverse, most active, and most viable aviation market in the world.

Nevertheless, expect China to solve that challenge in its own unique way. That should be reason enough for us to keep on our toes.