No plane, no gain. Once again a study of companies on the Standard & Poor 500 confirms that the phrase is more than a mere slogan. It describes a documented relationship 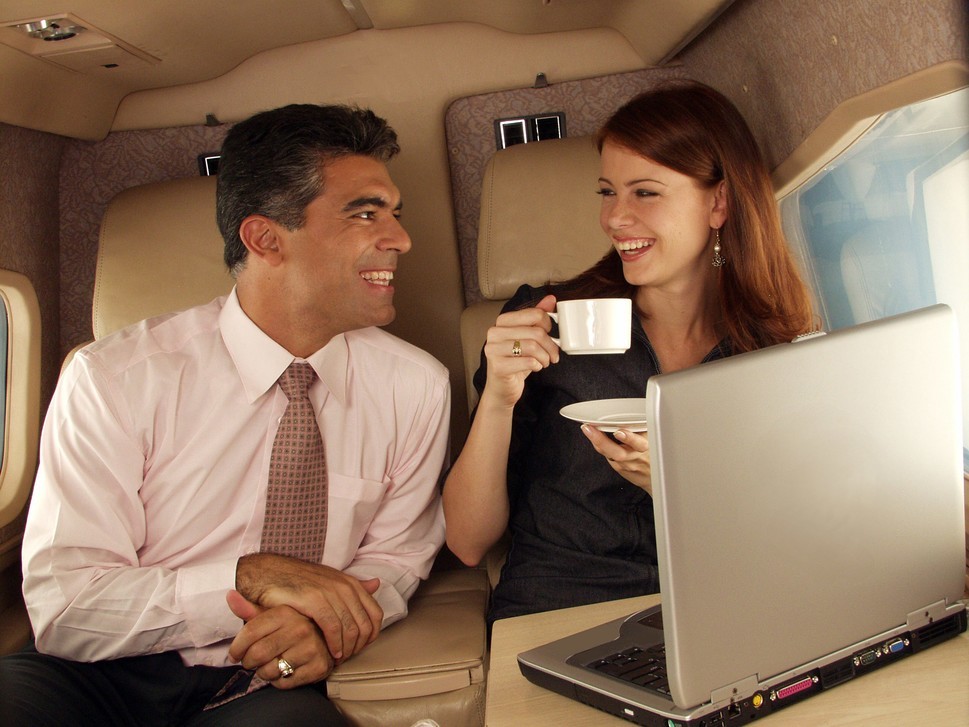 The study, “Business Aviation and Top Performing Companies, 2017,” builds on five previous NEXA studies by focusing on the varied ways S&P 500 companies use their business aircraft to create enterprise value. The study examined the financial performance of the S&P 500 between 2012 and 2017, and found that business-aircraft users in the index outperformed those not using business aircraft during that period.

Echoing anecdotal indicators, the study also reveals that companies that closed their flight departments experienced less financial success versus those that continued to use their own business aviation assets – even during economic downturns.

No Plane, No Gain: Again, No Surprise

In visiting with corporate pilots and former flight-department employees displaced when their employers eliminated their flight departments and sold off their aircraft, it's been clear that many a company board made the decision based on public-image concerns – particularly late in the last decade, as the Great Recession set in.

Many of those same companies turned quickly to chartering aircraft to replace the lost lift after becoming reacquainted with the inherent inefficiencies of airline travel. Others turned to charters because of security concerns.

And some companies among those who knee-jerked their way out of efficient air transportation returned to the fold after finding the financial aspects of ownership more attractive than charters – and more efficient than travel by the human mailing tubes we call “airliners.” The airlines' hub-and-spoke system contributed significantly to their decisions.

As one corporate pilot told me recently, “Hub-and-spoke travel may be the most-efficient use of airline assets, but it can never match the higher efficiency of point-to-point on a private aircraft.”

Another pilot noted his old boss called and asked him to help rebuild a flight department after three straight trips in which executives spent more time clearing security and waiting for connecting flights than they actually spend in-route.

“Don't even get them started on the inability to land closer than a 90-minute drive from their destination...it gets uglier.”

And that reality reveals the beauty of efficient, timely corporate-aircraft travel, as “Business Aviation and Top Performing Companies, 2017” affirms – once again.

The proof is in the profits.

The NEXA study, in a “best-of-the-best” analysis, also revealed other areas in which the business aircraft use by S&P 500 contributes to the well being of the subject companies. 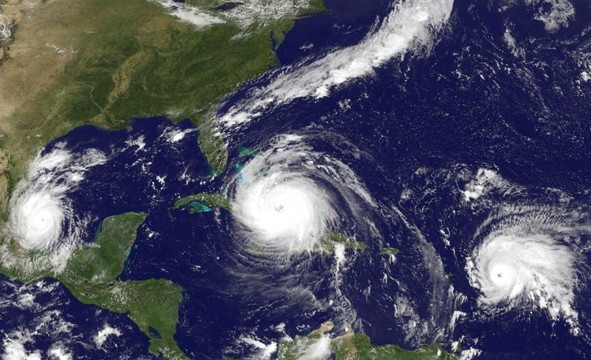 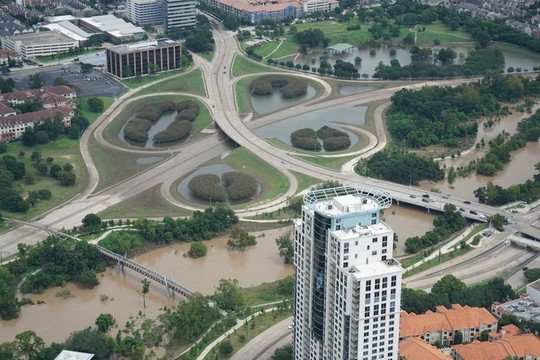 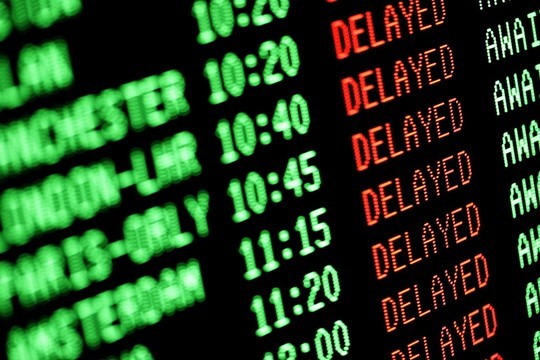