Could FAA be Exempted from Future Shutdowns?

There's hope of safeguarding FAA's operations in the event of any future US government shut-down with the introduction of the 'Aviation Funding Stability Act of 2019'. What does HR 1108 propose, and how has aviation responded? 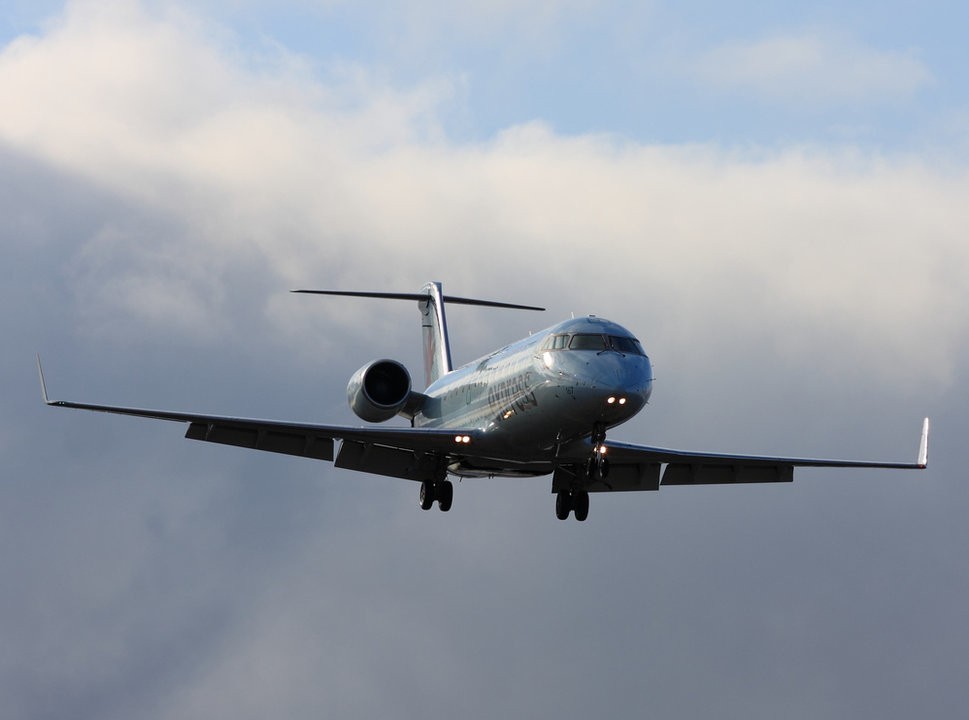 There's hope of safeguarding FAA's operations in the event of any future US government shut-down with the introduction of the 'Aviation Funding Stability Act of 2019'. What does HR 1108 propose, and how has aviation responded?
Social Security. Medicare. Medicaid. The US Postal Service. You could add multiple federal agencies and programs to the list of government work which continued unabated through the 35 days of the recent partial US government shut-down.
Those fortunate agencies' staff members received pay thanks to dedicated funding after Congress had previously passed appropriations bills to fund operations. Meanwhile, staff of several other agencies either stayed home or worked without pay.
The FAA suffered some of both: FAA staff either furloughed due to the shutdown or worked without pay. Air traffic controllers kept the nation’s airways open and its traffic flowing; airports handled millions of passengers and hundreds of thousands of flights.
Why, in a sane world, would we not want the FAA's many functions added to the list of essential services?
For decades aviation folks have argued over self-funding the FAA to insulate it from the ordeals of the congressional appropriations process. And it was, all along, self-funding for the most part.
Now, thanks to the damage done by the recent shutdown, an opportunity appears to have presented itself to meet that goal in a way that’s supported by a wide cross-section of aviation interests: An objective to keep the FAA functioning despite a shutdown, irrespective of why it occurs.
Rare Community Consensus
The opportunity arose recently when Rep. Peter DeFazio (D-OR), Chairman of the House Committee on Transportation and Infrastructure, and Rep. Rick Larsen (D-WA), Chairman of the House Subcommittee on Aviation, introduced HR 1108, the 'Aviation Funding Stability Act of 2019'.
The entire aviation community seems to be on-board with the bill's mechanism for funding continuity, tapping the Airport and Airways Trust Fund (AATF) to cover operations until normal funding resumes.
What makes this aspect particularly noteworthy is the apparent unanimity after years of intra-industry debate over using trust funds for anything other than infrastructure improvements.
The timing could not be better with the bad memories of the shutdown still fresh in the minds of lawmakers, aviation community members and the general public.
In essence, HR 1108 proposes to do two things:
Rep. Larsen said, “Allowing the FAA to draw from the Airport and Airway Trust Fund during a funding lapse will ensure essential personnel who work under immensely stressful situations continue to get paid, and that the largest, busiest and most complex airspace system in the world remains safe for passengers and employees.”
Long Needed Funding Stability
Testifying before the aviation subcommittee recently GAMA president and CEO Pete Bunce told lawmakers he hasn’t seen the industry as strongly united on any issue as it is on HR 1108. Airlines for America president and CEO Nicholas Calio agreed.
Organizations ranging from AOPA to EAA, ALPA to A4A, NATA to NBAA signed on - and that should make this an easy vote for Congress.
The only caveats should be language protecting the AATF from potential poachers who might see an uncommitted balance as being ripe to pluck for non-aviation uses. Let's remain vigilant on that front and move FAA closer to the funding independence so many have desired for so long. 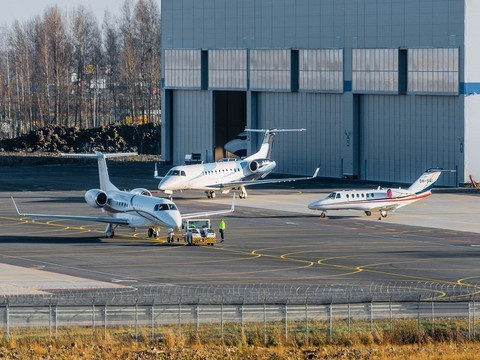 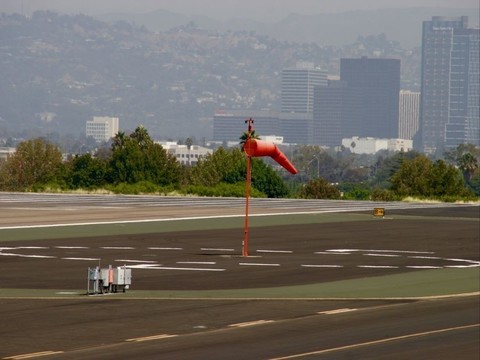 The Ongoing Battle in Keeping Our Airports Open 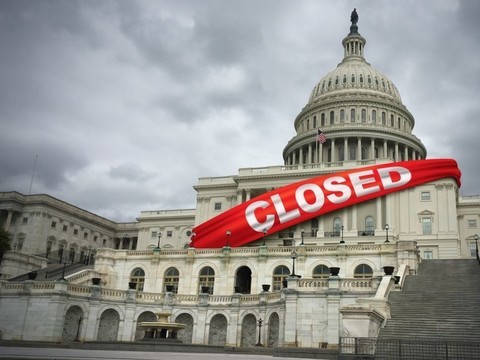 How is the Partial Federal Shutdown Impacting Av...