What factors impact the value and popularity of the Falcon 2000 series on the used aircraft market? 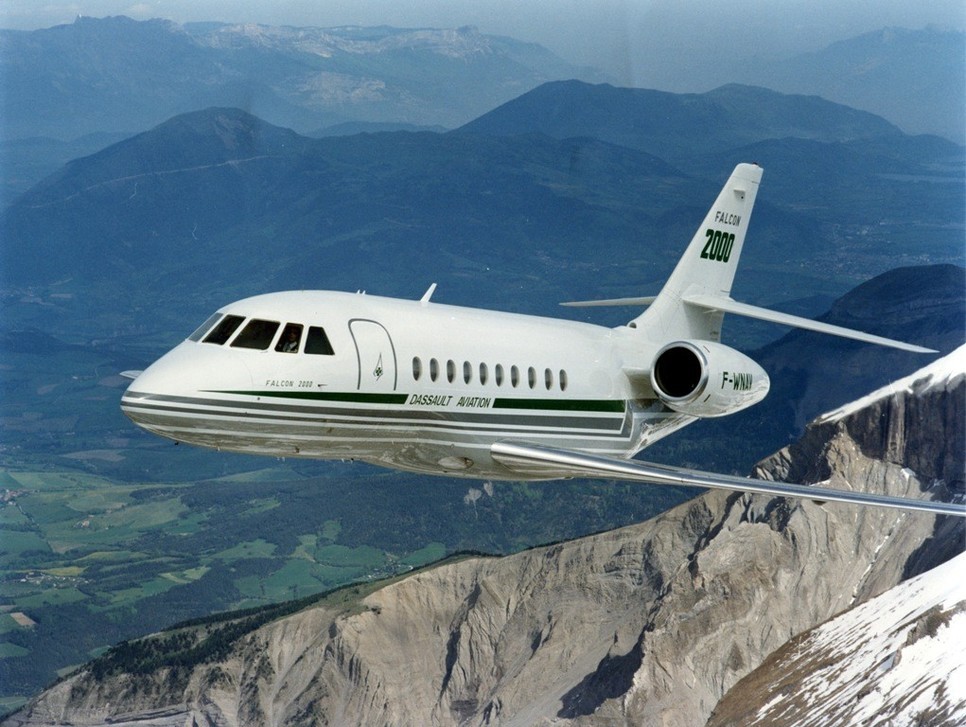 With a production run spanning two decades, the Dassault Falcon 2000-series business jets have been highly successful over the years, but what will Elliott Aviation’s James Becker reveal from his snapshot of the various 2000-series models on today’s used market?

The original Falcon 2000 was introduced in 1995 with the aim of providing operators a fuel-efficient workhorse. It was to be powered by a pair of CFE-738 engines and incorporate a Collins avionics package in the cockpit.

Two-decades later, it’s still proving popular. After a strong Q4 2014, good transaction activity has continued into 2015 for the original Falcon 2000 with 20 aircraft selling since the start of the year. That represents almost 9% of the fleet changing hands.

Prices have dropped around 10% in the last 12 months, but inventory levels are also down which may help stabilize pricing. On today’s market, you can expect to pay between $5m and $8m for an average model.

You can usually count on approximately two of these aircraft to transact per quarter, but following a spike in activity in late 2014-early 2015 sales have been rather sluggish.

One possible cause for the lack of transaction activity could be the shortage of aircraft on the market. Inventory levels bottomed-out in early 2015, but have been climbing since then. Pricing has remained somewhat steady, and you can expect to pay between $10m-$15m depending on age, time and condition.

In 2009, the Falcon 2000LX was introduced with blended winglets, increasing range and efficiency over the Falcon 2000EX EASy. (The same winglets are available for earlier versions of the Falcon 2000 family as a retrofit kit.)

The 2000LX market has proven remarkably consistent over the last few years and activity so far in 2015 has been comparable to previous years.

Currently there are about 12 of these aircraft on the market (representing just under 10% of the fleet). Nine have sold over the last 12 months, and pricing starts in the $18m range but can stretch up to the mid-$20m band.

The Falcon 2000S and 2000LXS are the current versions of the Falcon 2000 series that are in production today. Both incorporate inboard slats that can dramatically improve short-field performance, thereby opening up many airport runways to operators that were off-limits to aircraft of this size previously.

The Falcon 2000S is available at a lower cost, primarily because of its lower fuel capacity compared to the Falcon 2000LXS (and previous versions). The 2000LXS can carry the same fuel load as previous versions in addition to being equipped for the short-field performance of the 2000S model.

Both the 2000S and 2000LXS are newer models that have not established much of a used market track record. There are currently two for sale, both of which are Falcon 2000S models.

In summary, we can see that when the supply is there, and the price is right, the Falcon 2000 series of aircraft is a popular one among buyers on the used aircraft market.

We don’t see this changing for the foreseeable future, but prospective sellers are encouraged to pay particular attention, and price their aircraft realistically, based on the time, condition and age of their specific aircraft.