Don't Bank On It

The bizav industry has certainly seen its share of troubled loans and losses since the Great Recession and banks portfolios were at one time loaded with bad debt from sour aircraft deals. To some degree financial institutions that were prolific lenders back in the day are still dealing with non-performing assets and struggling to move them in what remains a somewhat stagnant resale marketplace. 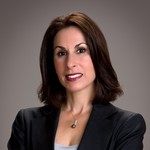 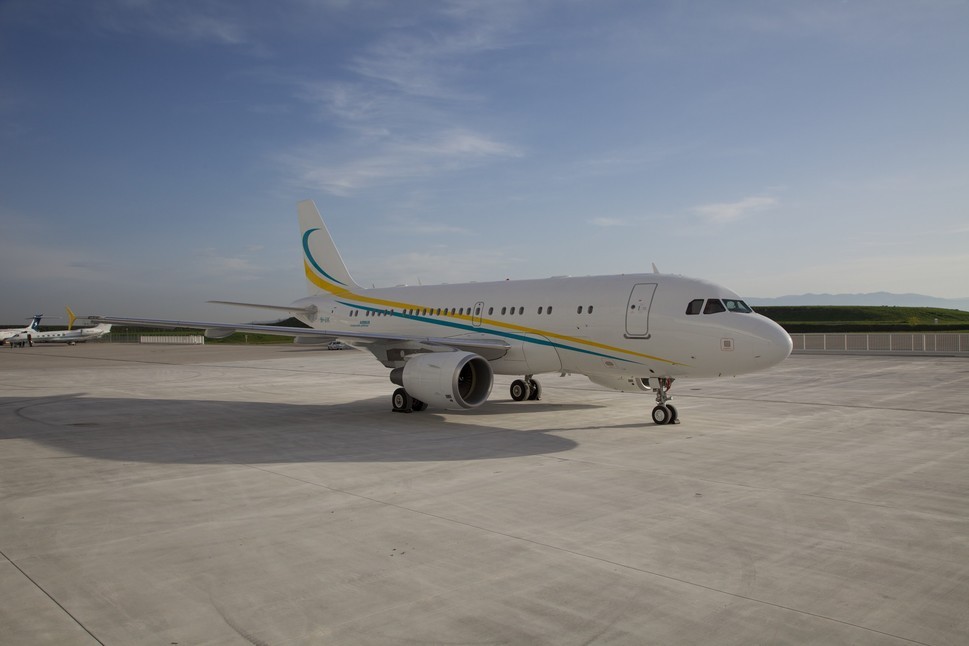 The bizav industry has certainly seen its share of troubled loans and losses since the Great Recession and banks portfolios were at one time loaded with bad debt from sour aircraft deals.

To some degree financial institutions that were prolific lenders back in the day are still dealing with non-performing assets and struggling to move them in what remains a somewhat stagnant resale marketplace. It’s perhaps no surprise that the majority of the distressed jet assets are “classic” aircraft- 20 years or older or relatively new- but less popular models.

What may come as a surprise to some is how differently financial institutions treat a troubled loan and the respective borrower. Not all things are created equal in aircraft finance land and while the reader may interpret this as a word of warning for the lender- it actually is a word to the wise for the borrower. Your relationship with the lender on the backend of a deal is as important- if not more so- as it is on the frontend. While the majority of borrowers work from the premise that their financial situation down the road will improve- what if an unforeseen event changes your fortune or outlook? What’s that old saying about finding out who your friends are when the going gets tough?

Recently I was involved with an aircraft for which the note had reached maturity. The owner of the airplane informed the financial institution involved that they were not planning to buy the note out nor “roll it over”. The owner was in an interesting position to be able to just walk away because the loan was one without recourse and the aircraft was held in a single purpose entity. One could hardly disagree with this option given that the market value for the airplane was less than what they owed.

The owner further advised the financial institution that a sale of the aircraft- that would make everyone relatively whole- was imminent and requested that the lender work with them in an effort to consummate said transaction. By work with them the request was for more time to bring the deal to fruition. Given that the aircraft was well maintained- sheltered and otherwise being cared for- one would think that the lender would embrace this and support their Client’s efforts to achieve a retail sale. As opposed to having an airplane turned back to them and potentially becoming a devalued asset on their books. At the very least it would result in a more expeditious sale then if the lender had to start the whole process all over again.

The jet involved while not yet a classic- is a model that has limited appeal and for whom buyers in the best of times are far and few between. The deal was not without its ups and downs- but what aircraft sale over the last five years hasn’t been challenging? Ok- that of a G650. The transaction was not moving at a pace this lender deemed reasonable. It not only required a bit more nurturing- but as well a bit of lender participation and in the absence of such- started to drag. While delays and setbacks have been par for the course for purveyors of business aircraft over the last five years- the lender either did not appreciate or understand this. The lender’s idea of affording the Client time was in the neighborhood of a couple of weeks post maturity date of the loan. They became totally uncommunicative with the parties to the transaction- moved swiftly to take possession of the asset- canceled the deal and informed the Client they were moving forward with a UCC sale of the plane. In all fairness- let me say the financial institution was certainly within their right to take this action. The question though is it the right course of action in all instances?

The UCC requires that disposition of the lender’s collateral be conducted in a “commercially reasonable” manner. If after giving public notice of the offering and a concentrated effort is made to market it- a qualified buyer is not found then the lender can move to auction the asset. It seems the definition of “commercially reasonable” and “concentrated effort” are open to interpretation. How in this particular example- does disrupting the existing marketing effort and the deal on the table better anyone’s position? The market views an airplane repossessed by a financial institution- regardless of the circumstances surrounding that repossession- as a distressed one. Preservation of market value of the aircraft should be paramount with an eye towards maximizing the return on investment. The secondary fallout that occurs as a result of a repossession among a model whose market value is still correcting- is a further facilitation of falling prices and potentially establishing a new benchmark should it sell at a distressed asset price.

The natural reaction by most people upon hearing of a repossession of an asset is to assume that the borrower was a deadbeat and can’t pay their bills. I’m here to tell you that this is not always the case. My take away from this experience included: 1. that the bigger the bank/equipment lender/financial institution the less personal the treatment. 2. The loss likely amounts to a rounding error in their world and they are simply following the checklist. 3. It further underscores for me that the smaller lender is likely the more user friendly and certainly more inclined to have a relationship with the borrower. This is not to suggest that the due diligence process on the front side of the loan is any less stringent. What you want though is a banker who will listen not just in good times- but as well during the bad.

Think reason prevails when there is a desire to get the aircraft off the books? Don’t bank on it.