Drones: How will they affect airspace?

The safety threat of the Unmanned Aerial System 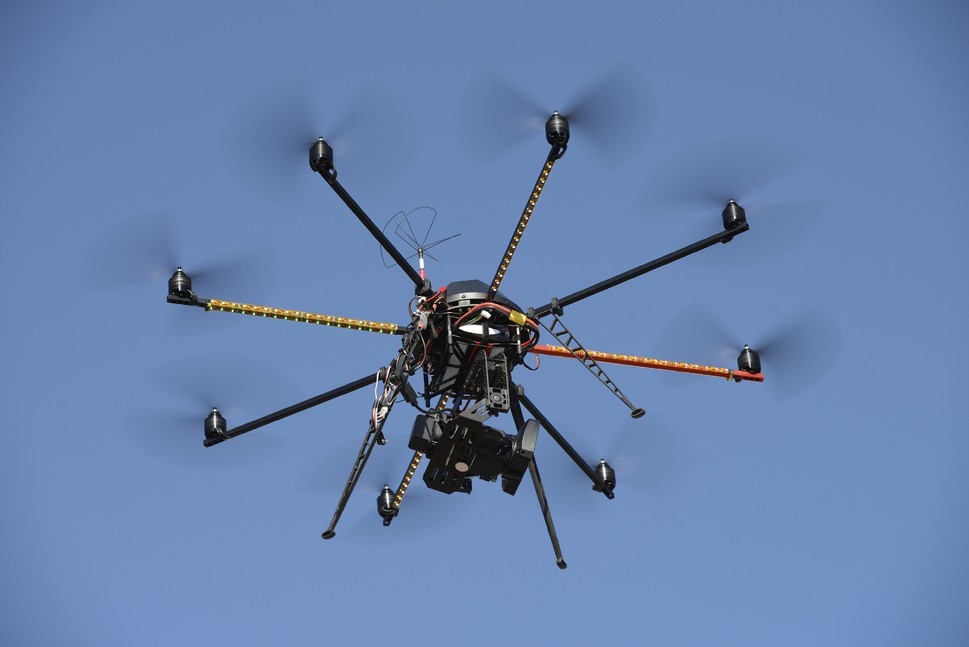 Unmanned Aerial Systems (or UASs, also known as UAVs) are getting much attention in the media right now - so is it time that airports start to get worried about their operations?

UASs began as toys, but with better technology and more powerful motors they’re getting bigger and could become a danger to every form of flying, including Business Aviation. Recently in France three journalists flew a UAV fitted with a camera around Paris, and they were promptly arrested. This was no surprise given other recent events there. However, aside from the potential terror-threat, more dangers exist.

Kirk Stephen, Marketing Manager of Teterboro-based Meridian Air Charter told me, “With the emerging technology of ‘drones’ there’s a new horizon ahead for how flying vehicles can contribute to our daily lives in a commercialized way. However, it would not require a great deal of imagination for people to figure out ways to misuse, abuse, or direct these vehicles for nefarious means.

“The US Government was quick to realize this fact, so on February 15, 2015, the FAA announced its proposed rules for the commercial operation of UAS in the United States…There are some practical considerations that need to be addressed when it comes to their use, especially near airports - we could only imagine the dangers of drones flying in and around airports as airplanes are trying to take off and land,” he adds.

What to Do About the UAS Threat?

As mentioned, the FAA has addressed these concerns in its proposed rules, restricting operations to certain types of airspace. There is still some uneasiness with respect to compliance and enforcement. Currently, only a small fraction of the population owns and operates drones. Those numbers are likely to increase dramatically over the next 10 years. We should expect to see more drones in the skies - and yes, more will be flown near airports. Just how close they get will remains to be seen.

Personally, I believe the authorities regulating the use of UAS should take a three-step approach to help safeguard our airspace…

1) Create a national database of UAS operators: The proposed rule by the FAA would require operators pass an initial aeronautical knowledge test at an FAA-approved knowledge-testing center, and then be vetted by the TSA. Perhaps we need to go a step further and register all users on a national database, used in conjunction with the no-fly watch list.

2) Require UAS manufacturers to install software (or other device) to disable it: This would be useful for when an operator attempts to use a drone in restricted areas. While this technology or software may not yet exist, it’s not beyond the realms of possibility that something could be developed in the near-term, and programed into drones at the factory.

3) Create a special unit within the TSA responsible for compliance, enforcement, and tracking of UAS: It will be critical to have a layer of government security to actively monitor the use of drones near major airports, and at secondary airports in heavily populated regions. It’s important to strike a balance between nurturing a fledgling industry and managing the safety risks posed by the new technology. I think this can be achieved with respect to UAS, as long as it is done in a strategic manner, with all key stakeholders having a voice and an open mind.

Ultimately, there’s room to roam with drones in our future - as long as they don’t roam too close to our airports!