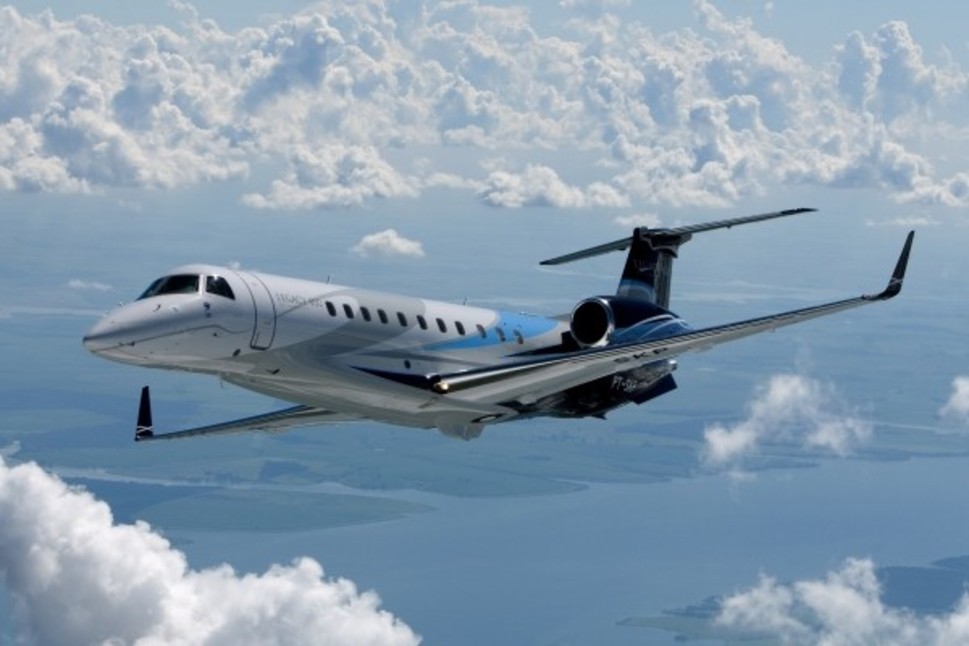 Derived from the EMB-135 regional jet, just under 200 Embraer Legacy 600s have been produced, with production peaking in 2007-2008. Over 1,000 EMB-135s flying give operators easy access to parts, service and thousands of type-rated pilots. So how are the Legacy 600 and 650 faring on the used jet market? Elliott Aviation’s Jim Becker explores…

While Embraer technically started producing its Legacy 600 in 2002, the aircraft had already proven itself as a reliable, robust airframe, being derived from the smaller, 37-seat version of the EMB-135 airliner, the Legacy 600 added fuel capacity, drag reduction, a three zone executive interior and higher thrust AE 3007A1E engines.

In addition to the Legacy 600 units, over 80 Legacy 650s have been produced since 2010. The Legacy 650 can cruise about 500nm further than the 600. In order to maintain performance with the increased weight of the extra fuel, a new, higher thrust version of the AE 3007 engine was added while avionics were upgraded to the Honeywell Primus Elite package (replacing the Primus 2000 system).

The Primus Elite includes LCD screens, WAAS/LPV FANS 1/A, DPDLC, and coupled VNAV capabilities while maintaining the same look, feel and cockpit layout as the original panel in the Legacy 600.

There are currently 28 Embraer Legacy 600s ‘For Sale’, representing 14% of the fleet. That is the highest number of Legacy fleet for sale since 2013. There was, however, some good market activity for this aircraft during the second half of 2015, with 11 aircraft trading.

It seems that there are buyers who are ready to purchase when the price is right, but there is still a gap between what buyers are willing to pay and what sellers are willing to accept. Inventory levels need to flatten out and ideally fall below 10%of the fleet before that gap will close and pricing can begin to stabilize.

The pre-owned Embraer Legacy 650 market is relatively young and has not been fully established yet. There are currently 12 Legacy 650s for sale, representing 14% of the fleet. The number of aircraft on the market climbed over 50% during 2015.

There were three used Legacy 650s sold in 2015. As inventory levels climb and prices continue to soften, we expect to see more transactions during 2016.

Both the Embraer Legacy 600 and 650 represent remarkable value at this point in time. For buyers who place a high priority on cabin size, comfort, service and reliability, the Legacy may very well be on the shortlist of potential next purchases.