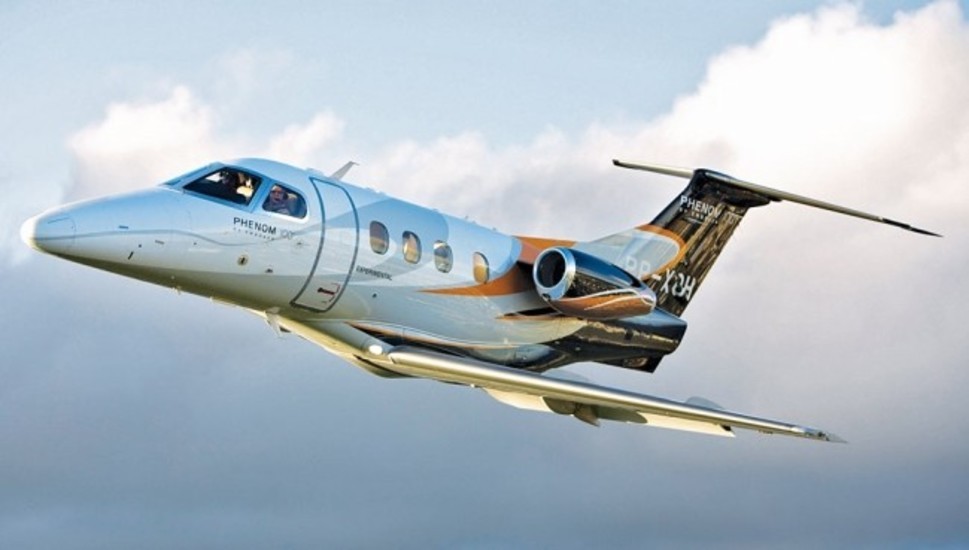 The Embraer Phenom 100 and Embraer Phenom 300 are two exceptional aircraft in the single-pilot jet arena, notes Elliott Aviation’s Jim Becker. So how are they faring in the used jet market as we approach the middle of 2016?

We have, nevertheless noted a slight increase of available Phenoms for sale, although demand remains relatively stable at this time. Overall, there is a healthy market for both aircraft and, priced properly, both can sell quickly. 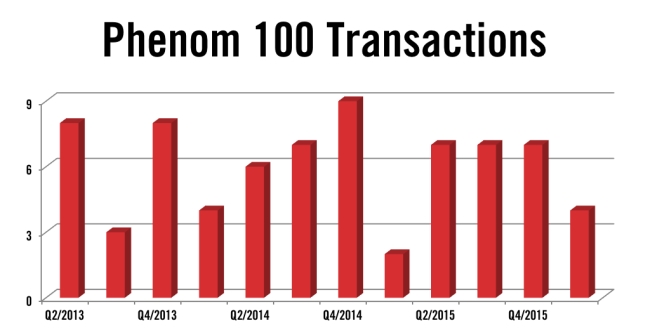 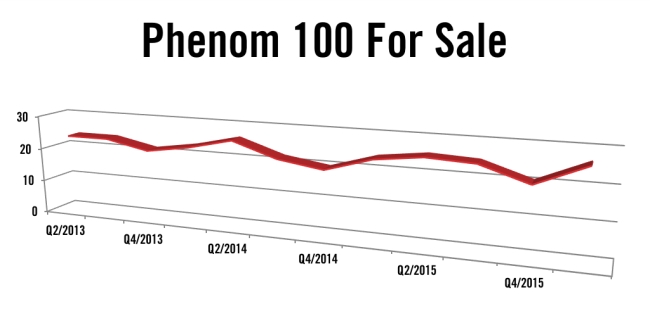 Market Snapshot for the Phenom 100

The Phenom 300 continues to be a very successful aircraft for Embraer and the used market for the model is becoming more established now. After a slow start in 2015, the pre-owned Phenom 300 market had heated up by Q4. Seven retail transactions during that historically-active quarter brought the total aircraft traded in 2015 to 12, topping 2014’s total of 10. During Q1 2016, activity was good, and six aircraft were sold. 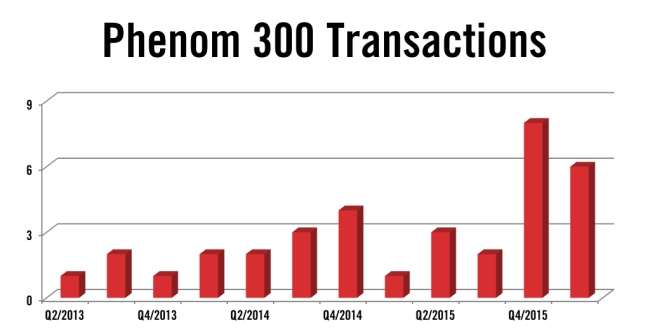 Inventory levels during 2015 bottomed-out by Q2, rising steadily to 15 units by the end of last year, and have now climbed to 20 (which still represents only 6% of the fleet). During Q1 2016, while prices were trending down slightly, they were still very steady compared to some competitors in the light jet class. 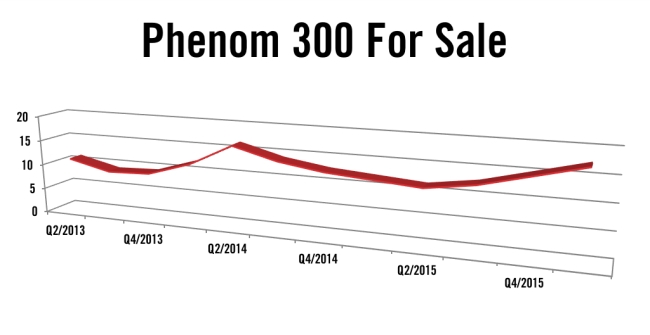 Market Snapshot for the Phenom 300

While inventory creeps up and prices creep down in the Embraer Phenom 100 and Embraer Phenom 300 used jet markets, this is only to be expected as the markets mature. The stability, compared to similar jets for sale, shows that the Phenom series continues to provide a viable, attractive proposition to buyers if sellers do their homework and price their jets right!