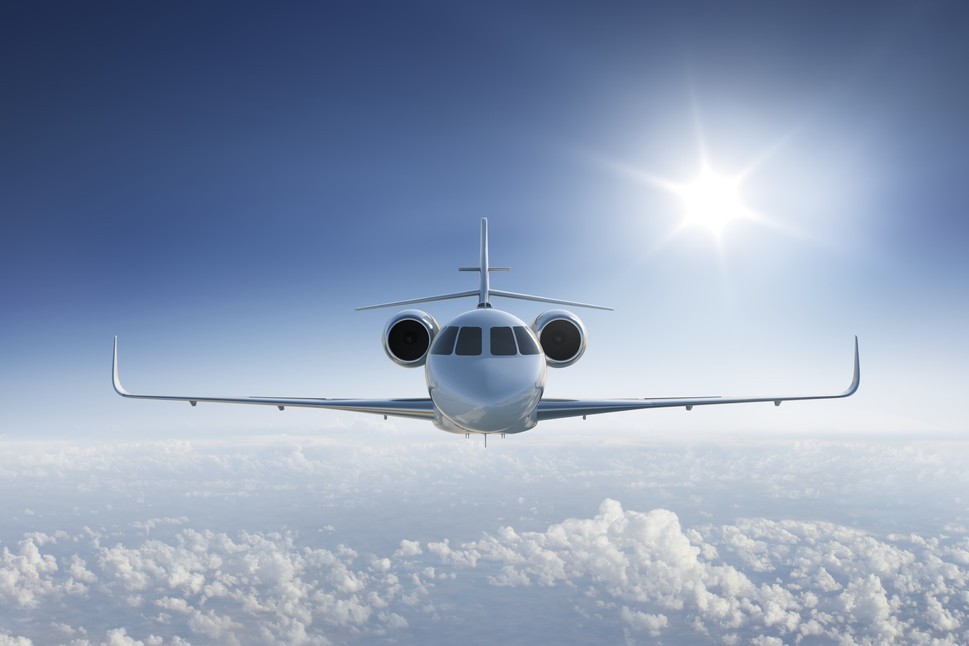 This month the FAA offered something helpful for business aircraft operators facing the mandate to equip their aircraft for ADS-B Out. Dave Higdon reports…

The slow pace of operators equipping their aircraft for ADS-B stems the complex nature of adapting the new hardware required to legacy avionics packages. There are so many variations of business turbine cockpits and a myriad of avionics packages flying, complicated by a cumbersome, expensive approval process (unlike that applied to other avionics upgrades).

On March 2nd, FAA issued a memorandum expanding the ability to leverage previous ADS-B Out systems approvals in other like aircraft not specifically covered by that initial approval. The memorandum revises AC 20-165, the guidance FAA published on December 9th, 2015.

This small change opens a big avenue to approval for the thousands of business aircraft awaiting the required new hardware; it’s a change applauded by Aircraft Electronics Association (AEA), along with representatives of aircraft owners and operators nationwide.

AEA expressed its support for the FAA’s final release of the memorandum, even though the FAA chose not to completely sunset the ‘special treatment’ of ADS-B that existed before the memorandum – essentially a one-by-one approval process cluttered with complications.

According to AEA, the FAA criteria will greatly enhance follow-on installations criteria, minimize the administrative burden to the installer, and ultimately lower administrative costs to the end-user.

Among the operators, reaction was largely the same. Several were just short of ecstatic about the change. The benefit to them comes from any other approval covering the same equipment and airframe. So recent STCs to install WAAS GPS and other components in an ADS-B Out system can be applied to other aircraft – without a requirement that each aircraft owner endure the same costly, time-consuming exercise.

AEA published a set of key elements and interpretations on this memorandum, and operators still waiting to upgrade should consult their shop with the association's guidance in hand.

Q: After initial approval, can applicable ADS-B Out systems be installed on aircraft not covered by that approval?

Peri: Yes, ADS-B Out systems that have previously received FAA approval and meet all of the specific criteria of the memo may be installed and returned to service on other aircraft without further data approval.

Q: Does installation of an ADS-B Out system require revision of the aircraft flight manual?

Peri: Yes, following installation of a compliant ADS-B Out system, the general section of the AFM must be revised as indicated in the memo. However, ‘Applicable AFM revisions do not require FAA approval’.

The memorandum also points out that while using previously approved data, it is the installer's responsibility to ensure they have satisfied 14 CFR 91.403 (d) and have legal rights to the intellectual property of the data being used as a basis for the follow-on installation.

Following some missteps early on and overlooking past practices elsewhere the FAA put ADS-B upgrades at something of a handicap. But in recent months the agency took the needed, welcome steps toward correcting its course and returning to some more predictable, past approaches.

The agency's efforts to ease approvals for experimental and Light Sport aircraft helped on that end of General Aviation. This memorandum is a step toward helping improve the approvals path and upgrade action for ADS-B in Business Aviation. The FAA should get their due for recognizing these issues – and thanks is also due to AEA and other alphabet groups for keeping a focus on the need for change.