A note on FAR 23 and 3rd Class Medical Reform… 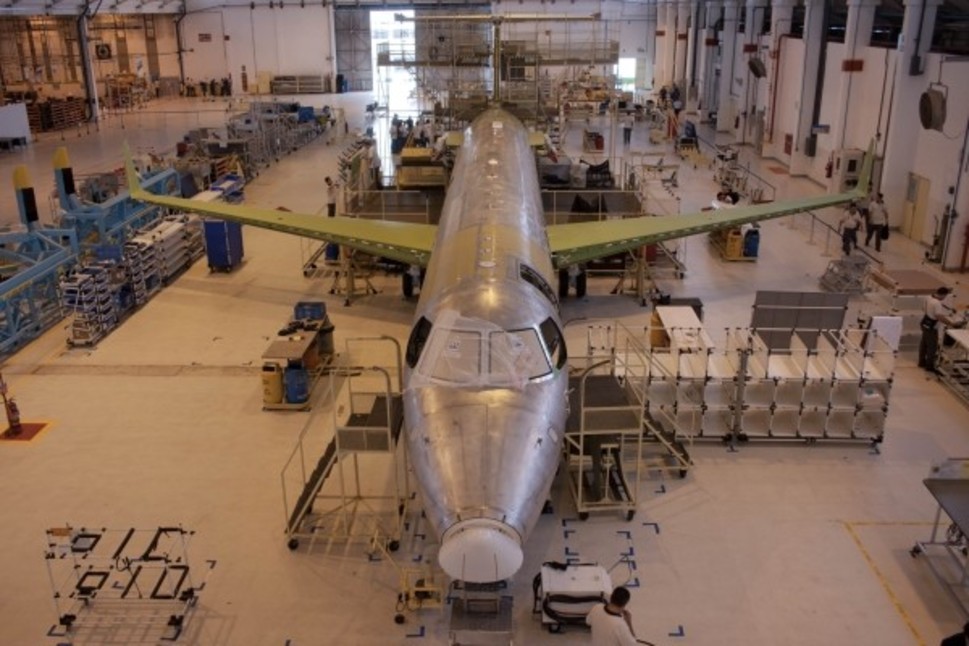 Enthusiasm is somewhat muted by uncertainty about the outcomes of two proposed changes in FAA regulations. Both hold promise to improve prospects for Business and General Aviation, though, notes Dave Higdon…

Of the two sea changes in the pipeline, the FAA's Notice of Proposed Rulemaking (NPRM) to dramatically change how aircraft can be certificated under FAR 23 offers hope for simplified, lower-cost products from OEMs and their suppliers.

The proposed changes follow a performance-oriented approach proven successful for light sport aircraft in the decade since the FAA endorsed using consensus standards developed by the community under the auspices of ASTM International. The ASTM standards were years in the making – much like the FAR 23 NPRM – and both involved significant input from the user community.

The FAA's NPRM enjoys broad, almost unconditional support from the aviation groups and the manufacturers and suppliers who will work under its rules.

The only hesitation comes from the National Transportation Safety Board, which wants the FAA to take more time to consider further safety issues raised in the board's comments.

Otherwise, the consensus attitude is full-throttle ahead to get the significant amount of changes actually promulgated into the regulations and on the books. Estimates of the cost savings expected from the FAR 23 changes range from a few percentage points for FAR 23 turbine aircraft to low double-digit reductions for lower-cost piston aircraft.

Improving and simplifying the processes would go a long way to making the cost cuts reality and, we believe, help spur an increase in the development and sale of the most-popular segment in General Aviation aircraft. It's now up to the FAA to finish what it started and make the changes.

Although making new General Aviation aircraft less expensive may help some, without a reversal in the decline of active pilots it can only help so much. Restoring growth in the pilot population and retaining more of the pilots already licensed would be a good step toward reversing the falling pilot population.

Aiding pilot growth and pilot retention are two of the motivators behind long-running efforts by aviation groups which have long petitioned the FAA to reform the requirement for pilots to hold a 3rd Class Medical Certificate.

A decade of experience allowing pilots to fly light sport aircraft without a 3rd Class Medical provides years of evidence that the lack of formal medical certification hasn't led to a jump in accidents related to the pilot's medical condition.

With the FAA stone-walling those petitions from AOPA and EAA, Congress got into the act. So far language reforming the 3rd Class Medical requirement has passed the full Senate – two times, with a third passage pending.

The first two await House action, eagerly pushed by the aviation groups who support the theory that eliminating the medical requirement for some GA pilots will help the pilot population grow.

Will These Actions Help?

That question can't be answered until the FAA and Congress do their jobs and act to make these proposed changes a reality. Only then can we learn whether these actions will produce the hoped-for results.

The consensus remains firm: The changes will help – because they can't hurt. Yet even that's open to question without action to let these changes prove the sentiment’s worth.