What’s so hard about transferring car seats into aircraft? 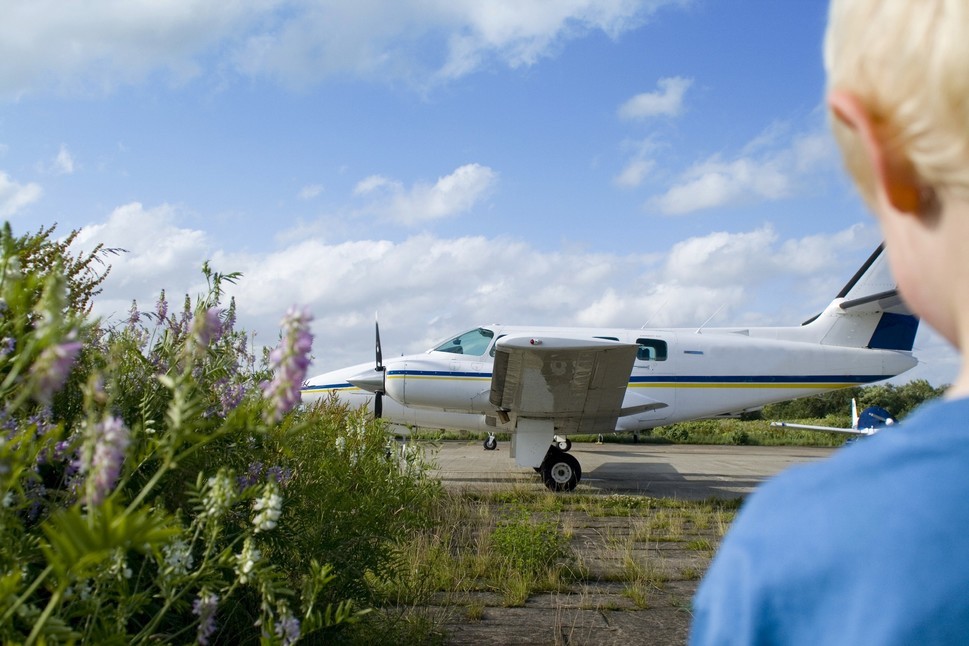 Aviation has lagged auto technologies for years – often because of regulatory costs to introduce them, notes Dave Higdon. But a recent ICAO publication is opening a path to aviation catching up in one area: Cabin safety for infants and children...

Yet it's not merely in engine systems that aviation lags auto technology; it does in safety technologies, too.

The appearance of shoulder harnesses in General Aviation aircraft trailed cars and trucks by years. Safer energy-absorbing seats emerged for aircraft, while autos and trucks saw the mandated introduction of airbags. A clever inventor developed an aircraft airbag system that attempted to solve the ‘action-equals-reaction’ problem of movable yokes in aircraft cockpits, but the concept never caught on.

Subsequently, another inventor developed airbag shoulder belts for aircraft. These have become standard on a few light aircraft, but the hardware is retrofit-friendly – and is STC'd for most Part 23 General Aviation aircraft.

There is one bit of safety equipment available that offers better protection for all the children who fly with their families – and no approval is needed – but still people resist, and using the equipment has been problematic on airliners. We’re referring to the Child Restraint System (CRS)...the modern car seat…

One Small Step (for a Child)

The International Civil Aviation Organization (ICAO) just released a new manual designed to edge the airline community closer to embracing CRS. These are not the vestige early ‘car seats’ found in museums, antique shops and yard sales. They’re tested, federally-approved systems, and ICAO's manual – Doc 10049 – specifies that the seat should be appropriate for that infant or child, and mounted to a dedicated aircraft seat.

ICAO Council President, Olumuyiwa Benard Aliu notes, “The use of CRS provides an equivalent level of safety to infants and children as that afforded to adult passengers wearing seat belts.”

While the new ICAO manual contains guidance for States to develop regulations and approval processes for CRS use in commercial airliners, Doc 10049 also provides guidance for operators when identifying CRS for use on board an aircraft, as well as recommended content of relevant policies, procedures and training programs.

The manual also provides guidelines for managing change through their safety management systems (SMS) to allow the use of CRS on board aircraft. “Proper use of occupant restraints is one of the most basic and important factors in surviving an accident,” said Aliu.

It's too common to see families boarding General Aviation aircraft with small children – removed from the family car's CRS to fly in the company or family aircraft... meanwhile, the safety seat stays behind in the car. Aliu noted the impossibility of a parent physically restraining an infant or child, whether during a sudden kinetic-energy dissipation event – a crash, let alone rapid accelerations, sudden decelerations and, in particular, the all-too common encounter with unanticipated turbulence (mild, moderate or severe).

Using a modern, DOT-approved CRS is the best option for keeping that small child safe during flight – and the CRS should therefore be a must for use in any Business and General Aviation aircraft.