A slow-down in General Aviation at odds with the forecasts... 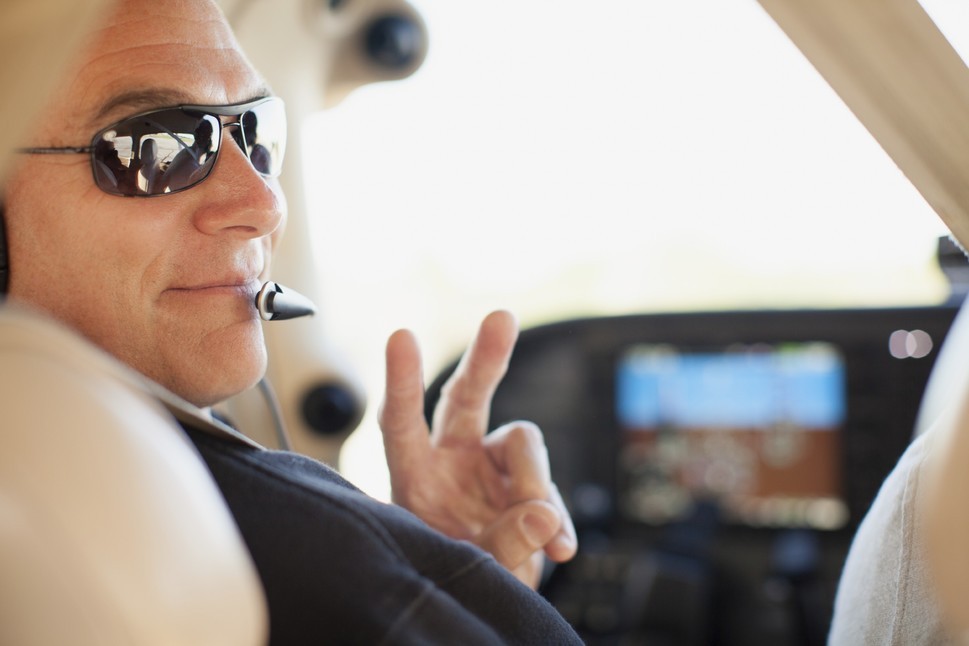 Despite valiant, persistent efforts to expand its population, the aviation community cannot continue to thrive if the number of believers and users shrinks, warns Dave Higdon.

General Aviation pilots are the ‘seed corn’ of all professionals. Whether military or civilian, we all start out at ground-level and move up by various means. The continued ground lost in terms of our pilot population can't sustain our future pilot needs, however, and is certainly no help to OEMs of GA aircraft.

While Oshkosh felt every bit as warm-and-fuzzy as an aeronautically-themed carnival should - airplanes were sold; avionics moved; engines and props shipped - there followed an ice water bath providing a chill to the system, delivered by two different market reports.

According to GAMA, industry shipments of fixed-wing aircraft dropped 9.1 percent, year-over-year, for the first six months of 2015. The fall was felt across the boards: Pistons (down 11.8 percent), propjets (off 9.9 percent) and jets (down the least at 4.1 percent).

“While the second quarter generally improved over the first, our industry is still being buffeted by volatile global markets and contraction within the energy sector,” remarked GAMA President and CEO Pete Bunce.

Avionics sales numbers were also better in Q2 – but still down versus 2014, according to AEA's quarterly avionics market report. Sales during Q2 gained 3.1 percent compared to Q1 2015, but AEA's report of $1.19bn in avionics sales for the half reflects an 8.5% decrease in Year-over-Year sales compared to the first six months of 2014 which amounted to more than $1.3bn.

The first-half total showed spending of $568m in retrofit activity and another $624m in forward-fit sales. In that period, 64.5 percent of sales were in the US and Canada, and 35.5 percent in the rest of the world.

"While there was a general improvement [in Q2 over Q1], a decrease in year-over-year sales may indicate that the industry is facing some economic challenges," AEA President Paula Derks responded.

"The report also shows that a significant portion of the YOY decline in sales dollars is taking place in international markets…and perhaps the strength of the US dollar is having an impact on sales in those regions."

The Sum of the Parts?

Years ago a mentor explained the problem of the late-1970s and early 1980s collapse in GA aircraft sales this way: “Someday planemakers might depend wholly on a handful of sales to the precious few who can afford their products – pushing out of reach everything from flight instruction to aircraft ownership.”

Decades of efforts to reverse, and increase, the most useful number – the sum total of pilots - remain far short of the goal. Time is long-passed for an industry-wide effort to attract more people to flying in numbers that will reverse the population's decline.

The question that remains unanswered is: Will the community make the investment needed to assure its own survival? So far the indications have been disappointing.

How small can the population go before it can no longer support a robust industry? It's only our own survival as an aviation community at stake...