It's not a proposal that garners much love - but we still need to act! 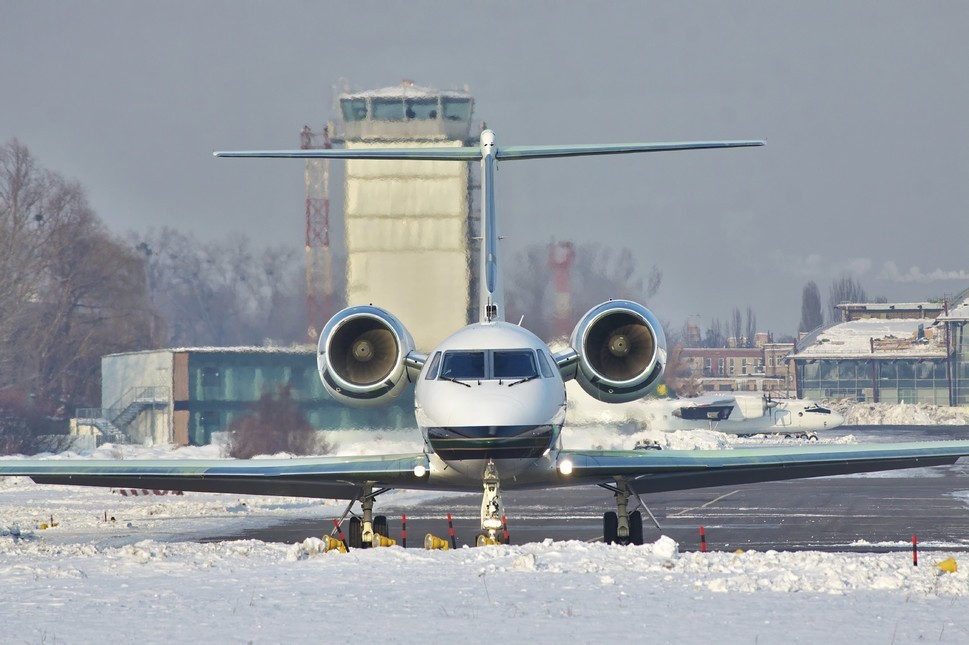 Sometimes the best solution is to fix the system you've got, rather than throw away what works, notes Dave Higdon. That should be the message heeded by proponents of a scheme to convert FAA Air Traffic Management from a government-run system to a quasi-private-public corporation…

Not to put too fine a point on it, but the proposal to privatize ATC gets precious little love – at least apart from the guy who authored the bill; followers of the cult of privatization over all; and executives at Airlines for America (some, not all of its membership at that).

From our readings of the various corners, support for the idea is so thin that it couldn't support a robin – let alone the world's most diverse aviation ATC system.

FAA executives have voiced their concerns. Virtually all the pilot groups and operator organizations oppose the bill, and the trade associations and most aircraft manufacturers similarly disapprove. So who’s left? Only the Inspector General of the US Department of Transportation, throwing more weight on an idea that’s clearly already sinking…

Perhaps it’s time for the leaders of the relatively small group of supporters to privatize Air Traffic Management should take a really close look at their news clippings.

The Latest Brick in the Wall...

The Department of Transportation Inspector General (IG) released a report on September 2nd highlighting why Congress should act cautiously before making “massive structural changes” to ATC.

The report on an investigation requested by House Transportation committee focuses on the differences between foreign ATC systems and the US system. It raises numerous concerns about adopting major changes modeled after foreign organizations. Naturally, the alphabet groups noticed and voiced their concurrence.

Tom Hendricks, president of the National Air Transportation Association (NATA), said: “This report clearly demonstrates these international air traffic control systems are much smaller and less complex than our own.” The IG's report notes that those other ATC providers do not undertake large, comprehensive modernization efforts such as NextGen.

“Just as important, the report highlights the risks these models pose to continued American leadership in aviation,” Hendricks added.

He points to limited research and development efforts of those systems.

Time is slipping away on this session of the 114th Congress – and Congress hasn't exactly been time-efficient in taking care of urgent business!

How about reauthorizing the FAA – ASAP - providing highway funds and taking the actions needed to keep the government running? Likewise, how about tackling the theory that a privatized ATC will be superior by examining the existing evidence, holding hearings and getting input? Don’t try to force a major change with little insight or planning…

Aside from time to raise re-election funds, much of this Congress' time went to unproductive partisan follies – or trying to make others look bad.

Part of that worked. The minority who engaged in non-productive rhetoric and obstructionist activities succeeded in making all of Congress look incompetent – when it's really only the culpable who should shoulder the criticism. Meanwhile, the nation's government business lags behind in funding and planning, with money running out at the end of September for the FAA, and soon for highway funds too.

All that is at stake is the leadership of US aviation - something being challenged already by outside influences. There seems no need to further handicap America's flying!