Doing what the airlines cannot and will not do 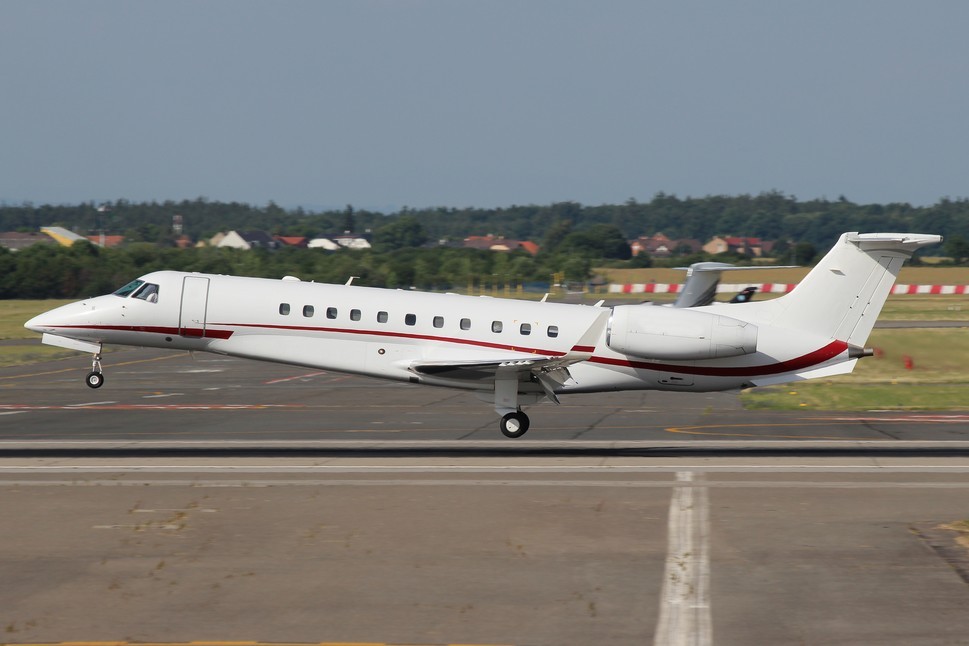 Dave Higdon recalls a recent, but common exchange aboard an airlines regarding the place of private aircraft in America’s airspace…

The conversation started like many others and followed a familiar thread: A fellow airline passenger vented their frustration at seeing a private aircraft pass the airliner queue, turn onto the runway, and depart. Emotions vary from anger, to confusion, to disappointment. But the next sentence always follows a familiar theme: “Some rich guy got preference because they’re wealthy enough to use that private airplane!”

My most recent experience of this came in April when flying an airline to Florida for the annual Sun 'n Fun Fly-In. My first reaction was as usual - a chuckle after seeing the “rich guy” departing in a single-engine Cessna, a Piper Cherokee or an aging Bonanza. The complainant’s SUV probably cost more! But alas, business aircraft draw the same reactions.

If invited to agree that “they should do something to keep those little airplanes out of the way” and restrict them “to other places”, then honesty compels a facts-based response…

First, I tell them what pilots generally know: The IFR system sets the departure rules and priorities – not a bias toward the “rich” or, for that matter the airliners.

Second – and more importantly – I tell them several thousand reasons exist as to why America would suffer if it did restrict “little” airplanes. “Really?” they reply (unable to think of one). There are about 5,000 reasons, though. For example, several thousand small towns and cities within the US would lose any air-travel access without General Aviation.

Airlines move masses of people and materials with great efficiency – between fewer than 500 airports. General aviation does everything else. And that makes General Aviation America's essential aviation.

Those “little” airplanes connect communities with smaller airports to places the airliners never fly, and with the world at-large. Scheduled carriers do not search for missing hikers, rescue flood victims or airlift the wounded from accident scenes. No law-enforcement airliners patrol from above; they don't monitor pipelines and power lines or gather news. They don't help companies deliver employees directly to thousands of far-flung locations important to their businesses – airports with zero airline service.

General aviation does all of that, and more.

The most “airline” traffic many cities and towns see is when a small turboprop moves overnight packages between one of those 500 large-enough population centers to some of the other 5,000 locales not served by scheduled carriers. Impinging on “little” airplanes would handicap that traffic, too.

So next time you find yourself on an airline with a neighbor complaining that a “little” airplane left ahead of yours, take the time to educate them on why it's an operational decision and not bias – and how America would be worse off without its homegrown essential aviation…