Exciting developments in global ADS-B coverage will occur later this year. Dave Higdon highlights what these are, and how they’ll add to the safety of Business Aviation… 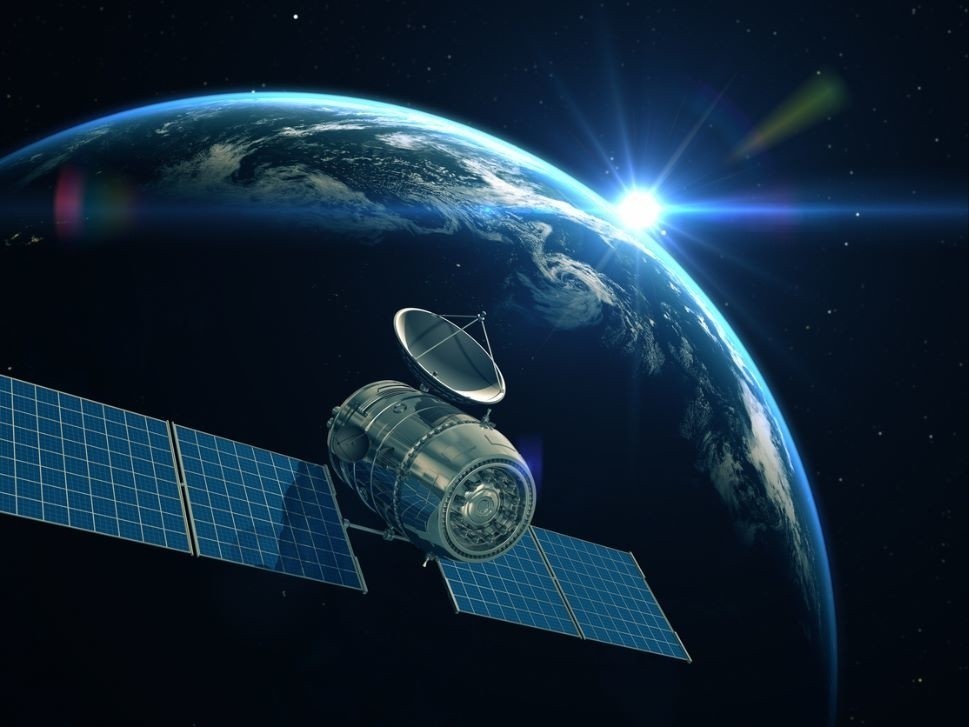 Exciting developments in global ADS-B coverage will occur later this year. Dave Higdon highlights what these are, and how they’ll add to the safety of Business Aviation…

You may have heard a whisper that most of the world's leading aviation nations are shifting to ADS-B, with the US requiring the switch by January 1, 2020.

In making the switch the air-traffic surveillance system still leaves most of the planet without direct surveillance, including over vast oceanic expanses, the Arctic and Antarctic, parts of Africa, Asia, parts of North and South America.

But that’s all set to change soon when the world gains the ability to monitor air-traffic globally.

Subsequently, aviation should never again be left mystified by the disappearance of an aircraft (as has happened twice in the past decade).

The Global Aeronautical Distress Safety System (GADSS) concept of operations emerged from the International Civil Aviation Authority (ICAO) and is scheduled to go operational on November 8. Indeed, GADSS was inspired by those aircraft disappearances.

The constellation provides the first and only solution for global coverage that exceeds GADSS standards and recommended practices (SARPs) for flight tracking ADS-B equipped aircraft anywhere in the world.

The first customer for this new system signed up last week: Bangkok Airways selected GlobalBeacon which is a first of its kind product combining Aireon's space-based ADS-B reception network with FlightAware's data processing platform and web-interface.

Filling in the Blanks

Business and Commercial Aviation should herald this advance as a major enhancement to air safety, particularly for international operations. Once functioning, and with participating air-traffic authorities signed on, the world should never again suffer with the mystery of an aircraft disappearing from airspace lacking surveillance coverage.

Four years ago when Malaysia Airlines Flight MH370 vanished without trace above the Indian Ocean the ensuing search was extensive. No emergency calls and no distress signals had been received. And, for weeks, no trace of debris left air-safety investigators stumped. Four years later, the Boeing 777 is still missing.

Such occurrences need never happen again, thanks to the new surveillance system that offers every operator the coverage they're used to when flying airspace with radar coverage, while giving search and rescue teams a far more precise starting point from which to search for a missing aircraft.