Encouraging market trends seen with the Gulfstream G150 and G200s... 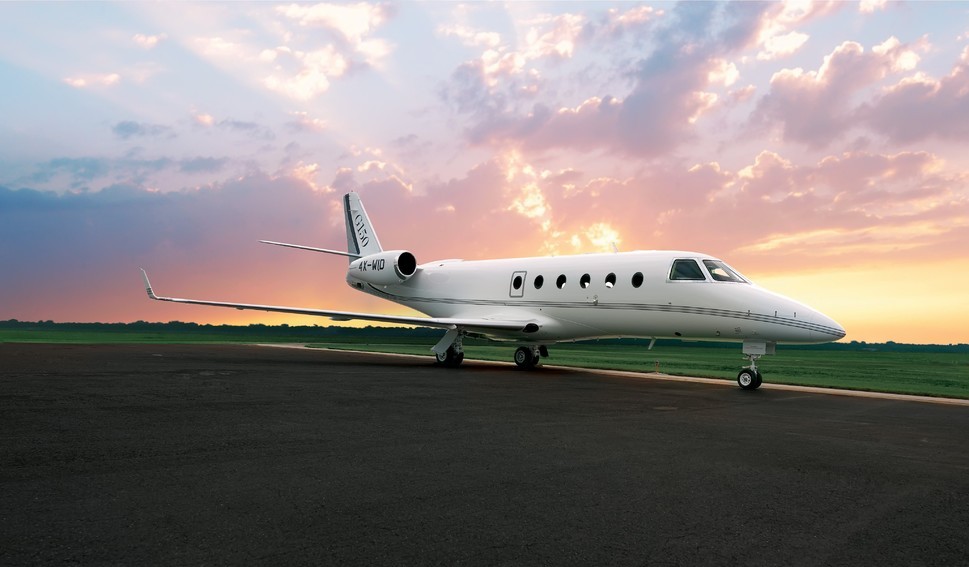 The used Gulfstream G150 and G200 jet for sale markets are worth watching closely over the coming months, says James Becker, Senior Aircraft Appraiser at Elliott Aviation. High sales activity is leading to stabilization for these models…

Gulfstream has now produced close to 120 G150s since production begun in 2006. Between 1997 and 2011 it also built approximately 250 super-midsize G200s before replacing it with the G280, which is still in production today. But is there a difference between how the smaller Gulfstream models are being received on the used jet market when in production and out of production?

Let’s begin with a look at used market for the G150 that currently forms the entry level to the Gulfstream family of jets. The used G150 market has been sluggish in recent times, but we’re now in a period of higher-than-normal activity and limited availability. How did we get here?

Inventory levels were relatively low in early 2013. Specifically, seven G150s were on the market in Q3 2012. That was followed by a modest build-up of used aircraft inventory stretching into mid-2014. Among the aircraft available ‘For Sale’ were several early model G150s, with similar amounts of time on their engines and airframes. This contributed to a typical supply-and-demand imbalance, which of course led to price reductions.

As prices dropped (some 2006-2007 models fell into the low $5m price range), the excess inventory was absorbed more quickly than expected and led to a remarkable turnaround as inventory levels have been cut in half over the last 12 months.

At the end of Q2 2015, there were only five G150s on the market and, as of the end of July there had been 10 retail transactions in 2015 for G150s. Those aircraft took an average of 187 days to sell. In the current environment, we would expect to see prices stabilize as G150 buyers find it challenging to find an aircraft.

Turning our attention to the G200, and of the approximately 250-strong fleet flying today, there are just over 30 units available on the market (approximately 13%). While that’s not an outrageously high number, anything over 10% is traditionally considered to be a ‘buyers’ market’.

Just three years ago, there were fewer than 20 G200s available. Since then, inventory levels have steadily risen, reaching 30 units in mid-2014, after which they started to stabilize.

Understandably, with the increase in inventory over the last few years has come a decrease in prices. Early model G200s can now be bought in the $4m range, and above.

The bright spot in this market is the resale transaction activity: So far in 2015, 17 G200s have been sold in an average of 260 days on the market each. That is well on-pace to beat 2014’s total of 22 units - by a high margin. If the trend of stable inventory levels and increased transaction activity continues, prices may begin to stabilize too.

The Gulfstream G150 and G200 used jet markets are well worth watching closely over the coming months.